Seoul, South Korea is one of the world’s largest and most vibrant cities. Settled amongst the mountains, it has become a powerhouse of culture, fashion, music, technology, food, and business.

From posh Gangnam, to traditional Insadong, Seoul is almost guaranteed to be a great place to live, work, study, play, and intern. Interested in testing your chops in one of the world’s coolest cities? Brush up on your 한글, perfect your metal chopsticks eating skills, and follow this guide all the way to an internship you won’t soon forget.

As one of the major tech capitals of the world, it comes as no surprise that internships involving technology are popular in Seoul. You’ll find that many of these internships don’t necessarily deal with making a product like a phone or computer. Many focus on website maintenance and computer programming. SUNY Korea, a branch of Stony Brook University, is a great place to look for these kinds of internships

Some of the best internship programs in Seoul deal with government, from the Seoul City government to the United Nations. One of the most successful programs is the Seoul Global Internship Program. This program lasts five weeks and is open to students from around to world. Interns can learn about how Seoul, one of the world’s largest metropolises is maintained and run on a day-to-day basis. The program is usually held in January and February. This program doesn’t require Korean skills although internships with the US Embassy and the UN will require knowledge of Korean.

Korea is home to many thriving industries like Hyundai, Lotte, and Samsung to name a few. When looking for a business internship in Seoul, one of the best sites to check out is Korea Business Central. The site has a membership, but you can check out discussions from people about finding and acquiring business internships in Korea without a membership.

While you probably won’t be able to break into an internship in a big company without considerable knowledge of Korean, you can find internships with smaller companies and get in touch with people to help with your internship search.

The resources stated above are some of the best starting points for preparing and finding internships in Korea, although a college or university’s study abroad or internship office would also be great places to start.

Korean universities run on similar schedules to Americans, although it should be noted that new school years in Korea start in January or February, not August or September. Internships in the winter and summer are popular, but can be hard to come by. There are also some programs that offer internships longer than a standard semester so it is always best to decide when, and where you want to intern first.

Koreans are exceptionally hard working people. Koreans work more hours a week than almost any other developed country in the world. While you might not be expected to stay as long as everyone else, do be ready to stay longer than you planned.

Another important aspect of Korean culture is age and seniority. Korea is a Confucian society, and as such those who are older are usually seen to be of a higher ranking. As a younger person, especially an intern, you will have to be very respectful to everyone else.

In Korea you can also find that there may be some cultural differences between your home country’s work clothes etiquette and Korea’s. This especially goes for women. Even a small amount of cleavage is considered to be very inappropriate. Shirts should be high up on the chest in order to be modest and work appropriate.

One last note on working culture: As stated above, Koreans work hard, but a lot of them play pretty hard too. Korea has a vibrant drinking culture, and sometimes coworkers will go out for drinks after work. Drinking with coworkers after hours is completely normal. When drinking, if someone above you offers you a drink, it is good to accept (if you like drinking that is). The person who offers you a drink will pour the drink for you and you should pour them a glass in return. If you don’t drink, don’t worry, but if you do, it’s a good thing to remember.

Korea speaks Korean, which is certainly not a shocking revelation but it is important. Of all the places in Korea, you will probably find the most English speakers in Seoul. It is not necessary to know Korean to live and work in Seoul but it definitely helps. There are many internships that require interns to be fluent in both English and Korean.

Korean is also a very difficult language for native English speakers to pick up in a short amount of time. Sentence structures between the two languages vary a great deal, so most English speakers heading to Korea will find it difficult to master the language in just a few weeks or months.

This being said there are some internships that only require English, but those are sometimes difficult to find.

Networking and connections are important, but it can sometimes be difficult to do when you don’t speak Korean. You will still probably get lots of business cards from people though. Hold onto them. Contact them. Enthusiasm and attention to details are important so remember key things about the people you meet. Also, Korea has a very prominent expat community; if you ever need assistance of want good advice, seek the help of a fellow expat. Many of them will be very willing to help you out.

The most important work laws regarding interns in Korea come from the Labor Standards Act. In laymen’s terms, this act says that laborers (interns included) have to be compensated for their work, although educational experiences can be considered compensation if the employer and laborer agree on the compensation ahead of time. The laborer becomes ‘legal’ after the agreement to work has been made.

As of an recent article in the Korea Times, unpaid interns do not have the right to take legal action against employers should something go awry, although some in the current government want to make some changes to the act. As these laws can change, it is always best to keep up to date on the laws and practices before and during your internship. 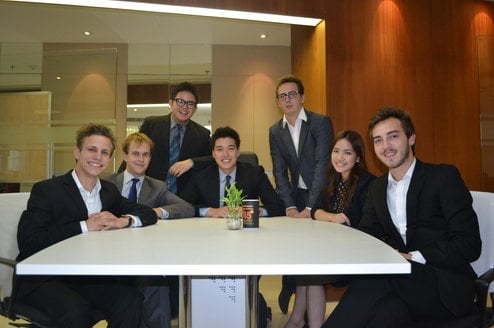 Stretching towards Deoksugung Palace is the Stonewall Walkway: the...
4.90 •51 reviews

 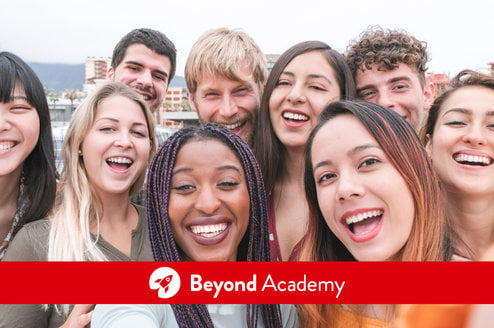 Seoul Internships with Beyond Academy 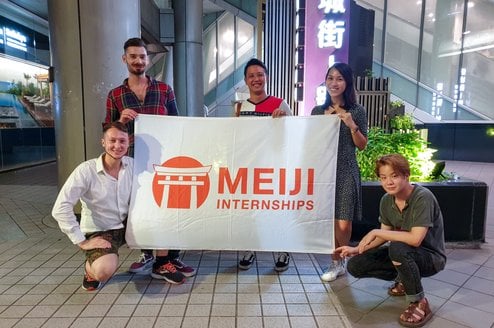 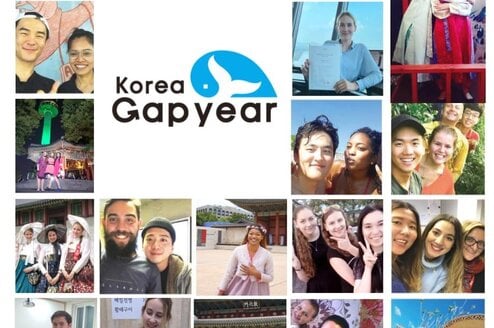 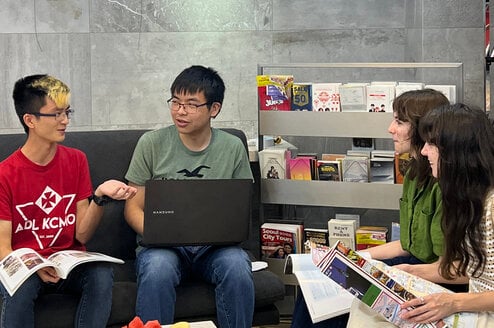 Internships in Korea by Global Education and Services 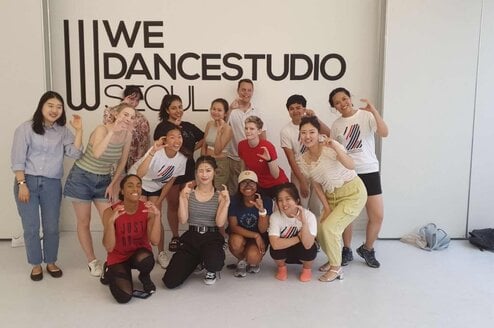 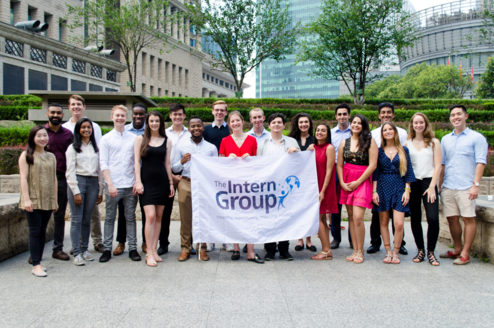 Internships in Seoul with The Intern Group 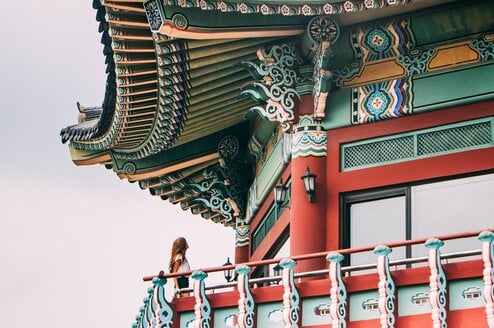 Immerse yourself in a culture that boasts modern life and blasts from... 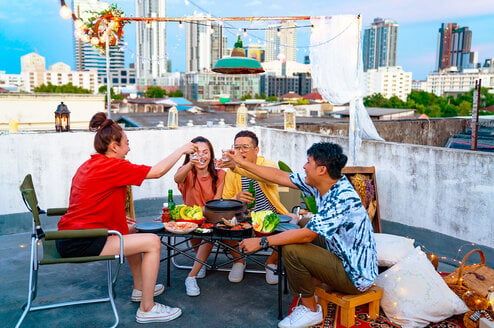 12 months of teaching in South Korea is an experience you’ll never... 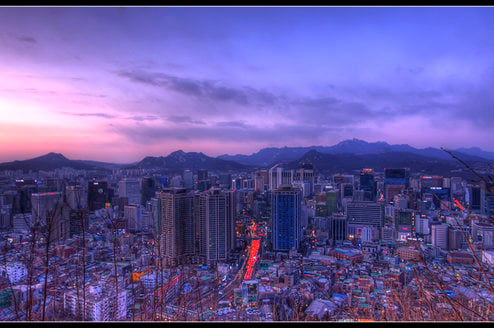 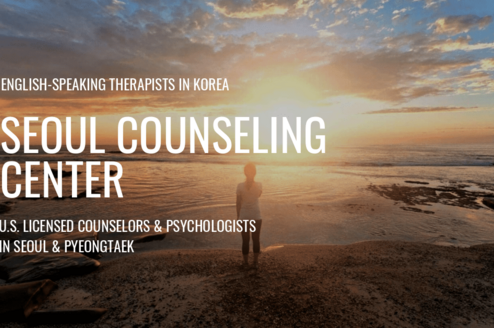 Bright Internships is the leading company in the internship placement...