Although the country has been the center of years of dispute, with Turkish and Greek Cypriots struggling to find common ground, as well as recent economic upheaval-- today’s Cyprus is remarkably safe. The island had recovered its economic stability and it is moving steadily towards unification. Student interested in politics, identity and conflict resolution will definitely be fascinated by Cyprus’ rich past. Students of history and archaeology will swoon at the many archaeological and antique sites scattered around the island, dating from the Stone Age through to the beginnings of the Roman Empire. And EVERYONE will be charmed by the beautiful coastline and pristine beaches surrounding all of the island (most of it unspoiled by people and tourism). Cyprus should be on all students’ bucket lists!

Nicosia is the centrally located capital of Cyprus, and is the most populated city on the island. Hosting most foreign embassies and offshore companies, Nicosia is a welcoming city for students. The sights are mostly concentrated in and around the Old City, with a picturesque star-shaped city wall and moat that has been converted to a elegant park. Numerous museums showcase the best of Cypriot archaeology and collections of Orthodox icons and artwork.

Larnaca has the claim to being the oldest city in Cyprus, inhabited as early as 6000 years ago. Many students interested in diving will love the opportunity to dive and explore the wreck of Zenobia, a ferry that sunk on her maiden voyage in 1980 only a few hundred meters from the harbor. The village is known for its lace and silverware, and many independent jewelers and watchmakers line the streets.

Limassol is the second largest city of Cyprus, as well as the principal sea port and a significant tourist destination. Study abroad students and anyone interested in the history of old towns and cities would be thrilled to be able to explore the Limassol Castle and Olympion gymnasium, as well as the ancient cities of Amathus and Kourion. Students will also have the opportunity to relax on one of the many beaches, to take a stroll on the seafront, and to people-watch while munching on a delicious kebab!

As you’re considering between programs and looking at your finances, here are a few more things to consider when picking a study abroad program.

Cyprus offers a beautiful escape from the stresses of everyday life. It boasts a myriad of picturesque coves, beautiful broad bays, and citrus groves. Students can enjoy swimming on secluded stretches of sandy beaches in the Karpaz, enjoying numerous activities in private hotel beaches, or scuba diving in one of the nation’s spectacular dive sites.

Study Abroad students can see the many archaeological sites scattered around the island, dating from the New Stone Age through to the Roman Empire. The Troodos Mountains offer beautiful trail walks and quaint little villages. The capital of Cyprus, Nicosia, has wonderful bars and restaurants within the old walls of the city. 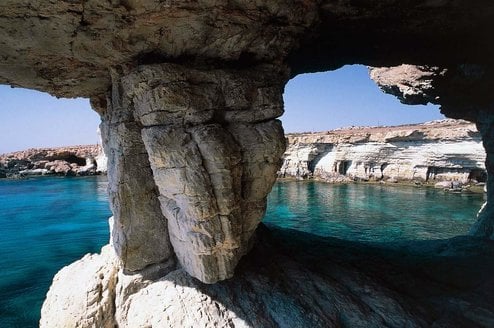 Study in Cyprus with Global Semesters!

Cyprus
5.00 •1 review
The Semester in Cyprus is an amazing program where students have over...
View Program 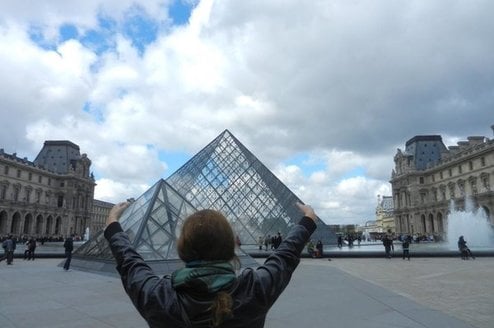 Travel Throughout Europe with Global Semesters

Multiple Countries
Join us on our Semester in Europe program! Students can choose from...
View Program 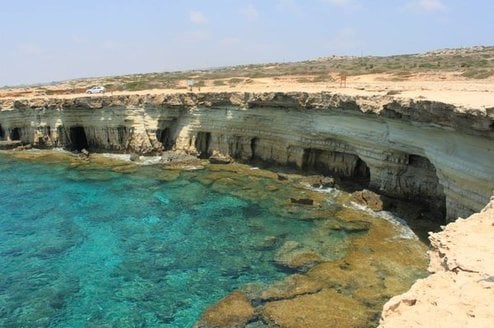 Global Semesters at University of Nicosia

Cyprus
Spend next summer with Global Semesters in Cyprus at the University of...
View Program

Other Study Abroad Programs in the Middle East

Not enough options in Oman? Check out these other Study Abroad programs in the Middle East! 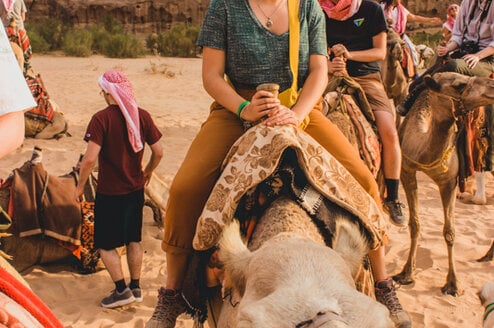 Jordan
4.88 •8 reviews
Amman has an ancient history and a diverse, vibrant modernity. It is...
View Program 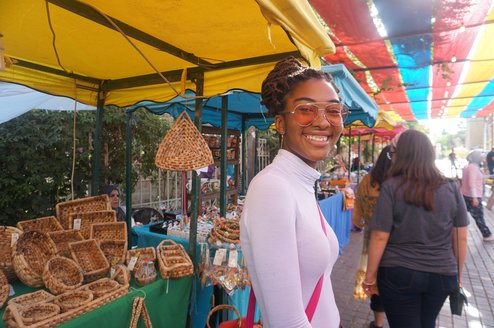 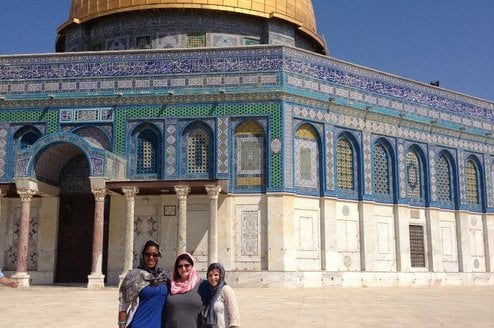 Israel
4.20 •5 reviews
USAC has teamed up with the University of Haifa in Israel to offer a...
View Program 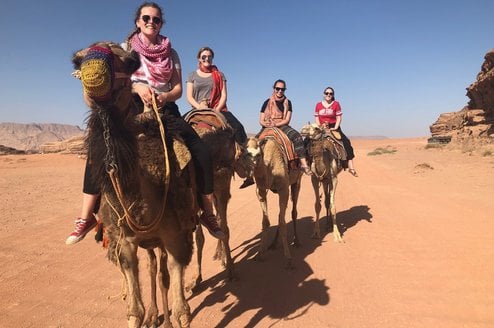 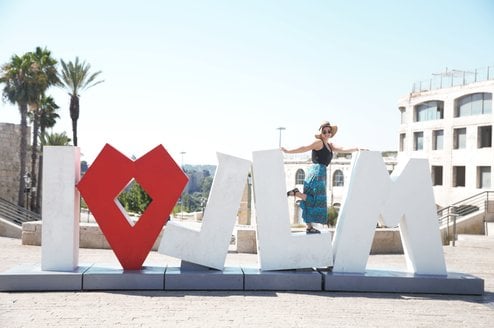 Israel
5.00 •7 reviews
Immerse yourself in a lifetime study abroad experience at the top...
View Program 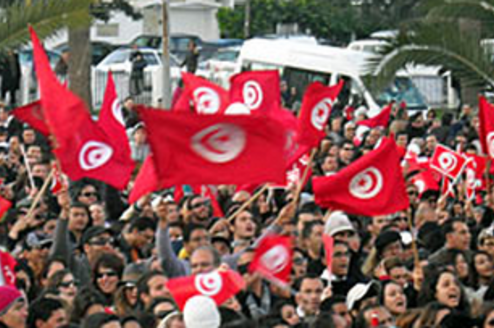 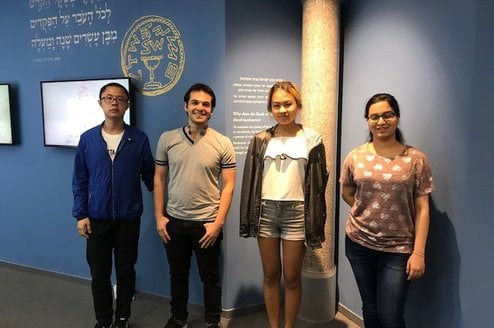 Israel
4.75 •4 reviews
Bar-Ilan University is the largest and one of the highest-rated...
View Program
More Study Abroad Programs in The Middle East