From beautiful beaches and majestic mountains to vibrant metropolitan cities and quaint villages, Central America has something enticing and adventurous for everyone. Opportunities abound in Central America and we are here to help you find an internship that is right for you!

Central America has 0.1% of the worlds land mass- but 7% of the biodiversity , making it the ideal location to immerse yourself as an intern in environmental conservation. An expansive array of geographical formations, such as high mountain ranges and populated valleys, are all within reach and will provide you with the ultimate opportunity to pursue your passion for the environment.

The southern most countries, Panama and Costa Rica, are the most biodiverse. Panama plays host to 14 national parks that cover 3.5 million acres of wildlife as well as 16 areas set aside for environmental conservation. Over a quarter of Costa Rica’s land mass is comprised of national parks, biological reserves and wildlife refugees, making it one of the most colorful and exotic places on earth. Tens of thousands of species of flora and fauna will also excite any budding conservationist.

In the past decade, economies in Central American countries have been rising. If you are interested in obtaining business knowledge and you have a passion for innovation, growth and development, Central America provides the perfect canvas for you to pursue your creative business ideas while gaining experience in exciting, real world situations.

Cities such as Guatemala City and Panama City have both been recognized as some of the worlds best start-up hub’s. With costs much lower than the American and European alternatives, business and entrepreneurial interns will find many opportunities to pitch their ideas and gain valuable experience in these exciting and innovative environments.

Social and Community Development interns are passionate about making positive impacts on the ground level of societies. From fostering change through the development of youth organizations to learning about local health procedures and remedies, interns will be given he opportunity to immerse themselves in the field of social progression.

Opportunities in Belize give interns the chance to learn more about NGO Management, developing social media marketing campaigns to spark positive change, and also gaining experience in community clinical health efforts. Interns interested in Guatemala and Panama will find multiple opportunities in service learning and volunteering, education and community health and wellness. If you have a passion for positive change then look no further than Central America for an amazing internship experience.

Guatemala and Belize make up the northern portion of Central America. Guatemala is the most highly populated country in Central America with just over 15 million people and it also boasts the largest city, Guatemala City, with just below 4 million people. In contrast, Belize is the least densely populated with less than half of a million inhabitants. Languages in Guatemala and Belize include Spanish, English, and in Guatemala, over 21 Mayan languages are recognized. As far as religion goes, Roman Catholicism represents just below half of both countries populations, with Protestantism following close behind.

These are the three countries that make up the middle of Central America. Honduras, like the rest of Central America, is a biodiversity hotspot with over 1,500 different species of plants and animals to study, including an astounding 630 species of orchid! El Salvador is home to the leatherback turtle, the green sea turtle and the Hawksbill. Nicaragua is a hotbed for internships in tourism, with the industry growing a staggering 70% in the last 7 years! All three of these countries are heavily Roman Catholic and Protestant. The climate is also very similar to the rest of Central America with the rainy season falling between May and October with dry spouts in July and August.

The final two countries heading toward South America are the most diverse (about 8% of the worlds biodiversity in these two countries alone) in all of Central America. Both are loaded with national parks and animal reserves as well as two bustling metropolis cities (Panama City and San Jose). Both countries are heavily Roman Catholic. Much like the rest of Central America, the rainy season will fall between May and October with dry spouts scattered in July and August.

Costs of living will vary by country and location. The Global Property guide has a comparison of the costs of living in various Central American countries. For more specific cost of living information, Check out Numbeo for the country or city of your choice.

Labor laws and visa requirements differ from country to country. Check out the US State Department’s travel section of the consulate of the country you’re considering for more specific information. 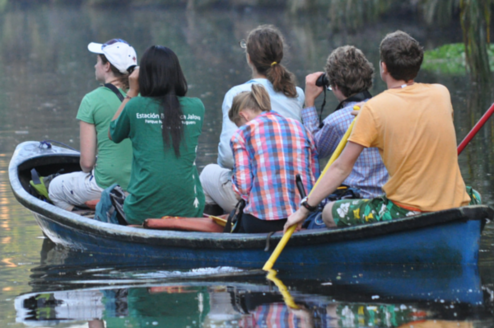 Costa Rica holds some of the worlds most diverse ecology, and notably... 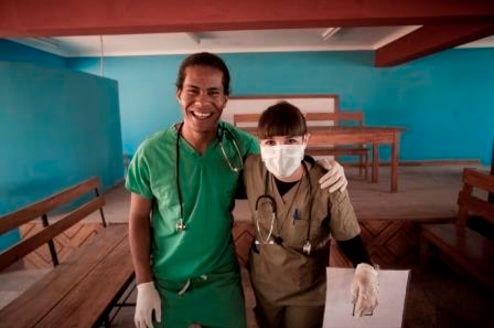 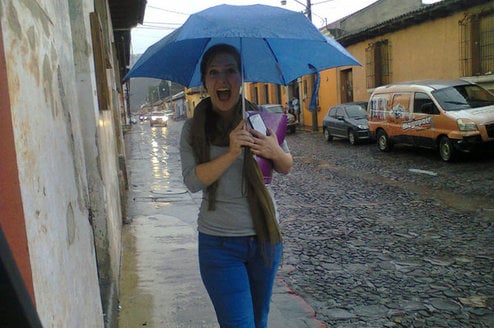 Get international work experience in Costa Rica, Guatemala, and Peru... 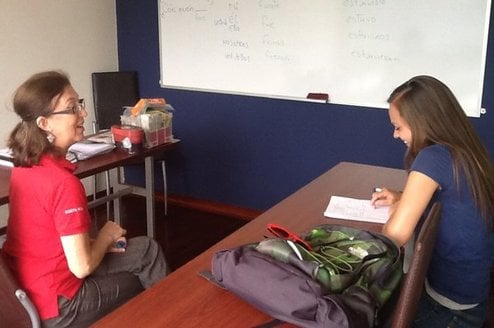 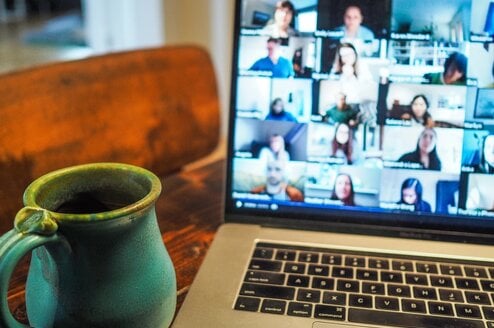 Earn international work experience, immerse yourself in a new culture... 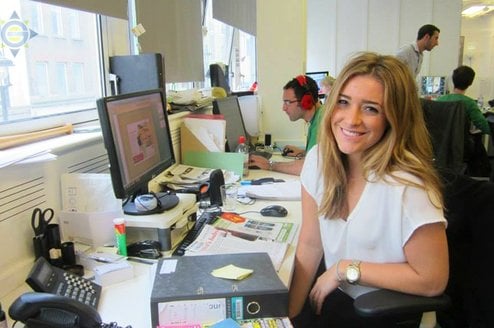 Interning in San José, Costa Rica is a career and life-changing... 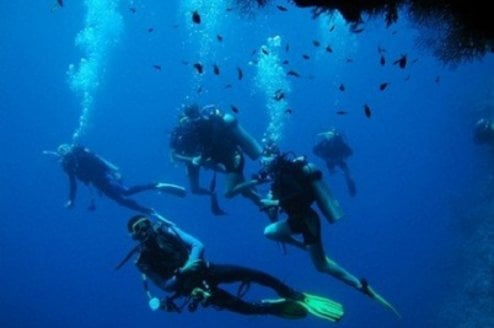 Based at a PADI Platinum dive centre on the beautiful Pacific coast of... 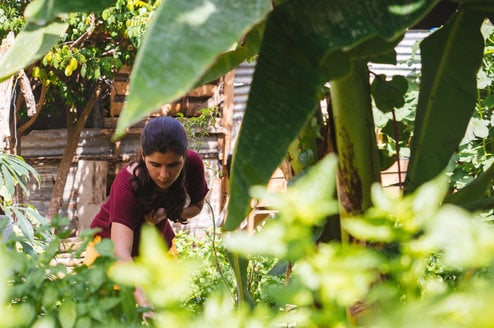 Most Affordable Internships in Guatemala with Intern Abroad HQ 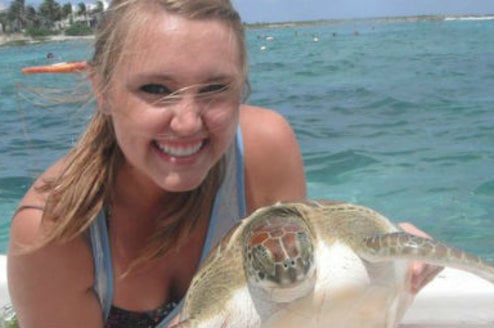 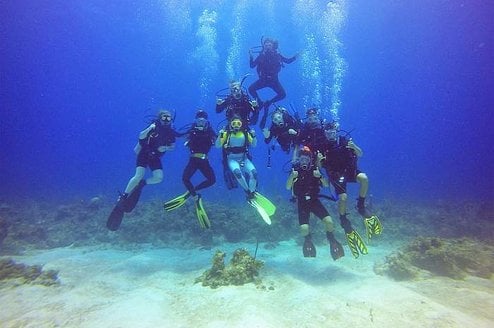 Kick off a career in SCUBA diving with our 10-week Marine Expedition &... 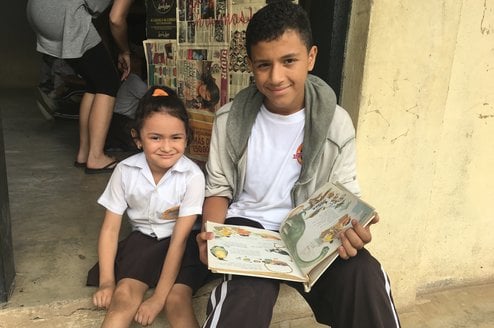 Internship as a Program Administrator for Volunteer Projects in Honduras

The Program Administrator is an in-country team member charged with... 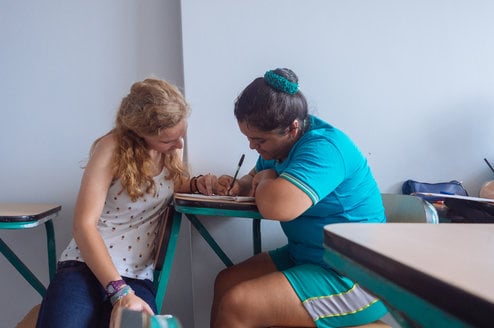 Most Affordable Internships in Costa Rica with Intern Abroad HQ

Frequently cited as the happiest place on earth, intern abroad in... 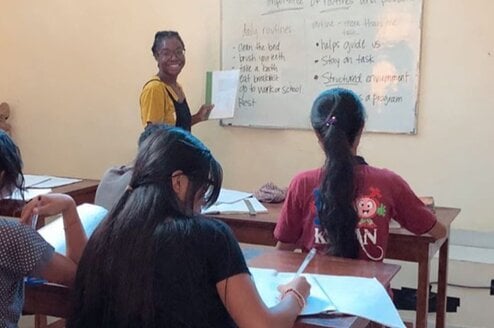 NEED-U is the new and exciting social enterprise used to promote...

Omprakash is a top provider in supportive & educational relationships... 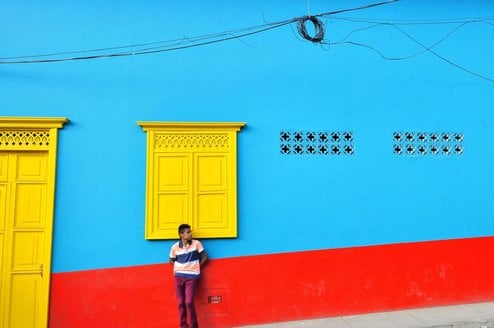 How to Score a Paid Internship in Latin America