Remember the Emperor’s New Groove? Emperor Kuzco turned into a llama? I digress, but Cusco is indeed our next destination! Originally the capital of the Incan Empire and located in the Southern Sierras, Cusco is a Unesco World Heritage site that is also the largest and most comfortable city to live in in Peru.

From this point, students can easily reach Machu Picchu, the Sacred Valley of the Incas and the ruins of Sacsayhuaman. A beautiful city that is well preserved in its colonial architecture, Cusco is a gold mine of the indigenous Quechua culture that is still modern enough to be a city to comfortably live in. Spanish colonial buildings are erected directly atop old Incan walls; in essence, Cusco is a picturesque city that offers an extremely rich history that can appeal to anyone.

Cusco offers many ancient and colonial attractions to see. Just taking a stroll around the city itself would be enough to take up the majority of your days!

Your obligatory museum visit in Cusco is… not your usual one. Instead of your usual ancient artifacts and modern art exhibits, this museum, inside El Centro’s textile store, is more specific in that, as you can probably guess, it is filled with the textiles of traditional Quechuan and Andean work. It’s also free! Considered a must-see by most, the textile is of fantastic quality, and is certainly a place where you won’t regret spending your money.

The sun temple was the central site of worship for Incas. Unfortunately, it was severely destroyed by the conquistadors, the Spanish conquerors. However, the bottom of the ruins has been fairly well preserved, and is definitely still worth a few hours of your day. Containing Catholic and Incan heritage, the sun temple offers stunning views of the surrounding areas.

This is one market you might find yourself at more than once. Flamboyant, vivacious and quite crowded, the market is run by Peruvians for Peruvians. Because it’s not aimed at tourists, you can go through the market without being heckled by the local vendors here unlike…

Churches, shops, restaurants and bars line this area in Cusco and is a great way to spend the afternoon(s). Street vendors of various goods and artists with their cheap painting fill this area, so you will have to deal with them, but the historical center is quite nice.

Play the traditional bar game of Peru! In essence, you throw coins at a table with a bronze sapo (toad) attached to it. Points are awarded for making it into the holes in the table with extra points for getting it into the toad’s mouth. This is a great way to bond with locals, as the throwing technique can be a bit tough to grasp.

The Peruvian Nuevo Sol is the currency of Cusco. In general, the further away you get from the city center (where the tourists generally flock) the cheaper it becomes. However, Cusco is a cheap place to live in anyway. You shouldn’t have any problems with money than you would in any other city you’d study abroad in (in fact you should find yourself surprised at how cheap everything is that you buy). In terms of getting money, there are ATMs all over Cusco, so you shouldn’t have a problem with that as well (though be sure to get money from the ATMs inside the banks for safety reasons).

The woes of being a student, it is hard to come by money at times. Here's a list of scholarships to choose from!

Living in Cusco can be a rewarding experience, but it is also a completely new one. Halfway down the world, Cusco can be quite a daunting experience for a new traveler studying abroad from America. If you believe culture shock may be a problem, be sure to find a program that really caters to American students so that you can be helped in English.

However, remember that you have your fellow students! If you’re missing the long hours of studying and the obnoxiously loud people back in the US, well, then you’re weird. On a more serious note, talk to your fellow peers! If you’re experiencing some homesickness, there is every chance that they are as well. Don’t be embarrassed if you need to talk to someone about home, it is completely normal and who knows, you may become even closer friends.

Getting around in Cusco is quite cheap (unlike London) and easy. Taxis are the most common way and are very cheap. Do be careful when traveling at night because robberies have been reported. In addition, get used to haggling the price down or else taxi drivers will take advantage of you by extorting larger sums for the pay fare. Since you’ll be studying there for a while, the Combis are a cheap and reliable way to get around. They are Volkswagen vans and small buses that only cost 60 centimos to ride. Ask if you’re unsure where the Combis is taking you and yell “Baja” when you want to get off. They are generally packed, so remember to carry your backpack in front of you.

If you’re feeling adventurous, Cusco offers paragliding and white-water rafting. The sacred valley offers beautiful scenery for paragliding over, and the Chuqicahuana or Cusipata sections of the Rio Urubamba/Vilcanota offers outstanding fun for white-water rafters.

Overall, Cusco is a city that is rich in history and is the center of all things Inca. So, get going! Machu Picchu is waiting. 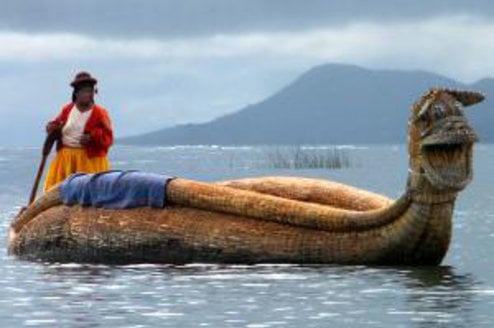 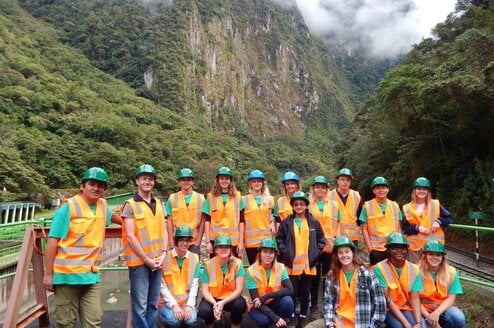 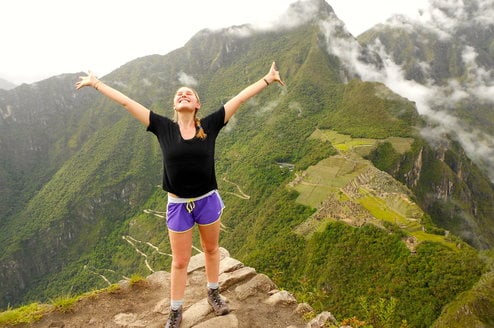 Peru
10.00 •1 review
This unique program has been developed to build an on-going commitment...
View Program 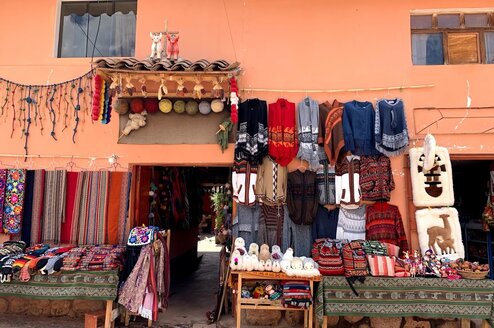 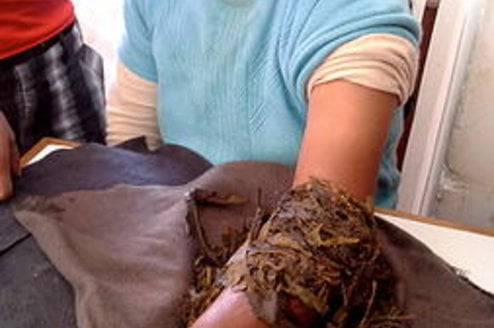 Peru
9.71 •7 reviews
This is a truly unique opportunity to learn about nutrition and...
View Program 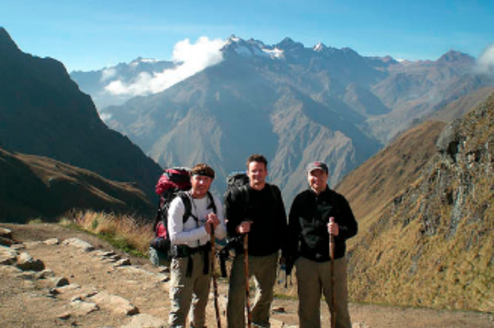 Peru
10.00 •3 reviews
During the week you can study your Spanish program and on the weekends...
View Program 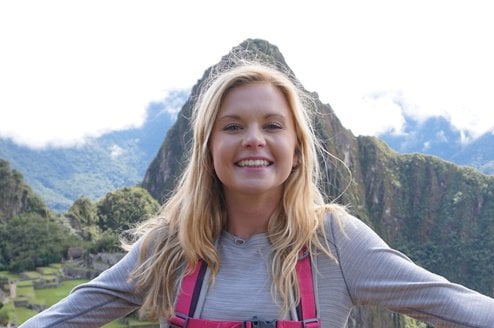 Peru
Peru is one of the oldest inhabited countries in the continent and is...
View Program 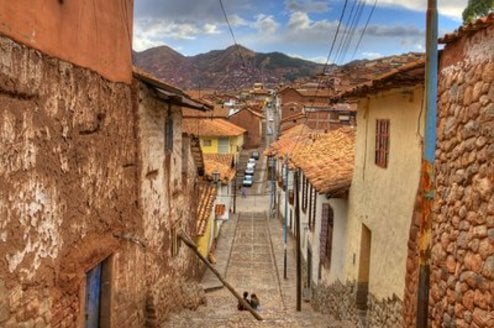 Peru
10.00 •1 review
ASA's program in Cuzco is near the Andes mountains, Cuzco is the...
View Program 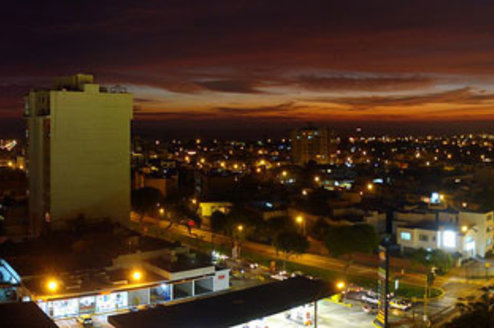 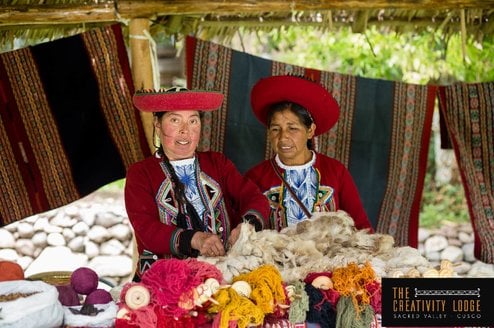 Peru
9.00 •1 review
This course has a theoretical-practical nature. In this course you...
View Program 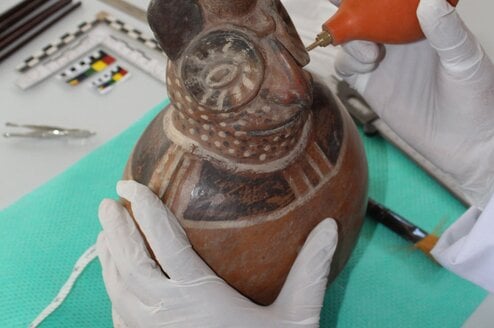 Peru
This 12-day course consists of 8 modules. Our archaeologists and...
View Program Why You Should Learn a Second Language