Whether you know Sweden as the home of the midnight sun, IKEA, Volvo, or a rich history of Vikings, one or two study abroad semesters here will confirm or break your stereotypes. Further, studying abroad in Sweden may not be the cheapest, but it is incredibly safe, close to other European destinations, and filled with some of the most down-to-earth people.

Whether you're studying business in stylish Stockholm, or liberal arts along the canals of Uppsala, choosing a study abroad program in Sweden will be well worth the trek!

There are two cities - Stockholm and Uppsala - that are most popular for international students. It just so happens that these two cities are also renowned for their cultural richness, beauty, and character.

Sweden’s political and economic epicenter might be small in size, but it is overflowing with research projects, music festivals, fashion shows, and corporate dealings.

In fact, the entire city of Stockholm is built on fourteen different islands each of which has its own character. For instance, Ostermalm is the posh, ritzy, and upscale island whereas Old Town, the city’s first island, is composed of narrow streets and aged buildings. In short: if you’re seeking a study abroad city that combines rich history with growth and modernity, Stockholm fits the bill.

Uppsala might not be Sweden’s largest or most energetic city, but it is home to Uppsala University, one of Scandinavia’s best universities and one of the world’s top 100 universities. The Fyris River splits the city into the western historic block and the residential/commercial eastern bloc. Uppsala is a great destination to study at a university that’s surrounded by natural beauty.

f you're looking for a top-class university in a quiet but culturally and historically rich European town, then Lund is a good choice. Lund University was founded all the way back in 1666, making it one of northern Europe's oldest universities. It is also one of its best, and located in a small, peaceful student town in southern Sweden. You can complete your entire degree here, as there are many options for study in English, or join an exchange program for a semester or two.

As well as the local and institutional highlights, Lund is also situated very near Copenhagen, Denmark's big, bustling capital city. So, when you need a break from the studious atmosphere of Lund, simply hop on a train and in 52 minutes (to be exact!) you'll be in the capital city of another country. For the best of both worlds, Lund is a great place to live and study.

Contributed in part by Elen Turner.

Whenever you decide to study abroad, it's always important to have a general idea about several areas of student life in your overseas country. Knowing about language, housing availability, and academic life are arguably the most important of those areas.

Most Swedes speak excellent English. For those students wishing to learn Swedish or improve their pre-existing language skills, NRCSA offers a Language Study Program in Sweden. Students stay with teachers and take Swedish classes to maximize exposure to the Swedish language.

Whether it's dormitory or apartment living, your study abroad experience will be enhanced if you feel comfortable where you’re living. Home-stays encourage greater cultural and language immersion but many Swedes speak English. So, living with your own age group in a university might be preferable. Whatever your decision may be, there will pros and cons of each option. Be sure to choose a program that offers the type of accommodation that you prefer (otherwise, you may end up in a living situation that detracts from your overall experience!)

Sweden boasts more than 60 higher-education institutions (study abroad students compose 8% of Sweden’s student body…stor!). Studying in Sweden does not require a proficiency in Swedish as English is the primary language of instruction (whew). What’s more important are your academic interests. Each school has a specific strength: Umeâ University is known for environmental studies; Konstfack University is renowned in Scandinavia for its arts and design program; Stockholm University is known for science and engineering. CIEE is one program that offers an Arts and Science program at University of Uppsala.

Choose an area of study that you wish to specialize in and let the international environment of your study abroad program in Sweden kick your studies up a notch!

Buying a smorgasbord of smorgasbords will definitely put a dent in your wallet. You need to be prepared to invest in your Swedish experience. If your university’s financial aid package does not extend to studying abroad, there are definitely other options. You’ll find some of them below. 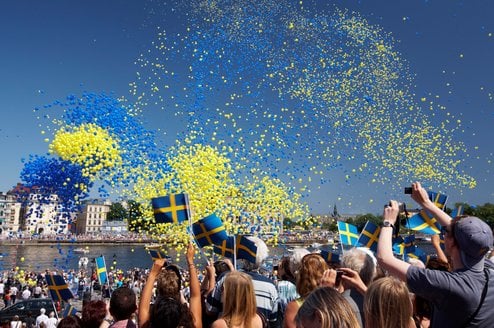 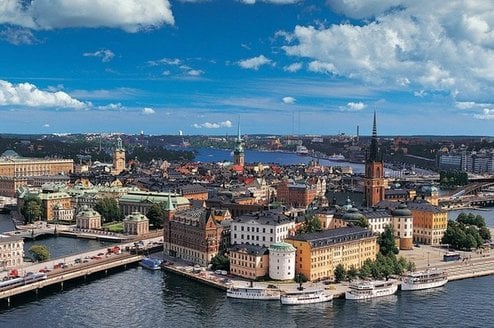 Sweden
5.00 •2 reviews
The Swedish Program at the Stockholm School of Economics (SSE) is an...
View Program 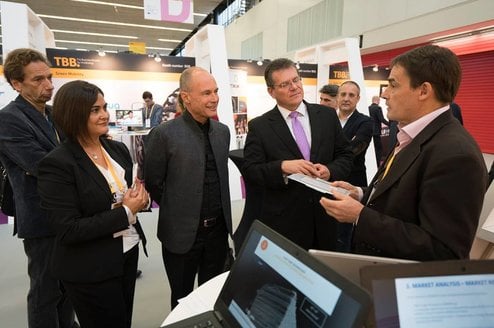 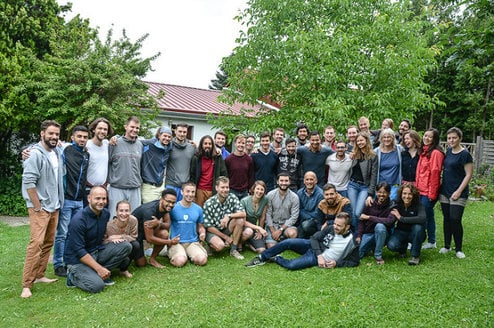 Master in Energy Technologies in Sweden, France, or Portugal 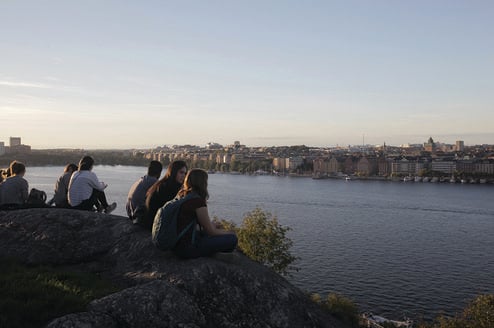 Sweden
Study alongside the urbanites of Stockholm, with a balanced life in a...
View Program 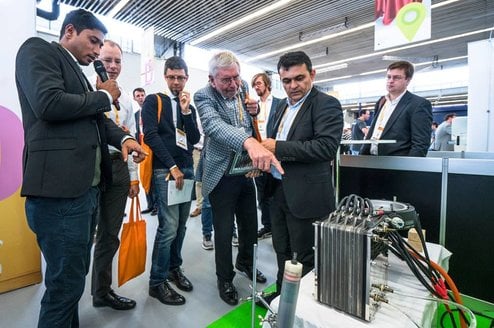 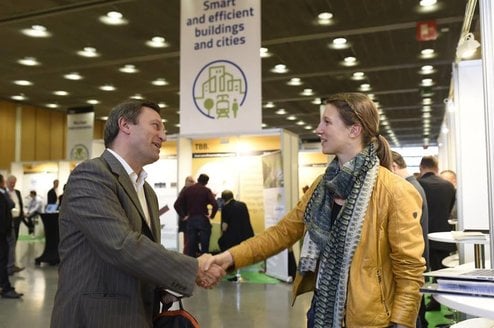 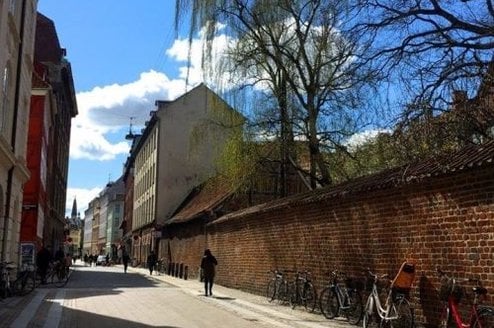 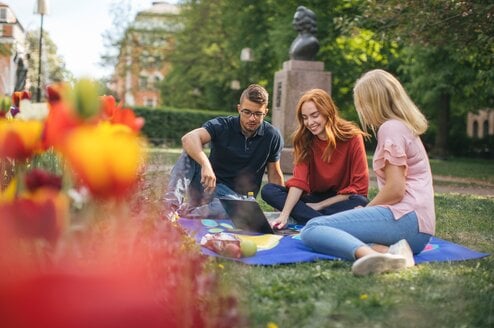 Sweden
Stockholm University is one of the world's top 100 universities...
View Program 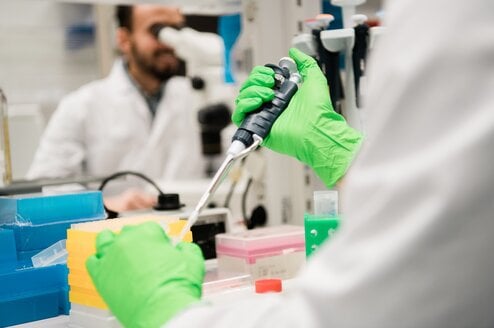 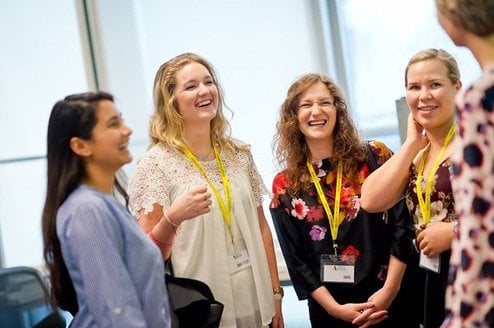 International Internships in Stockholm in more than 25 Fields 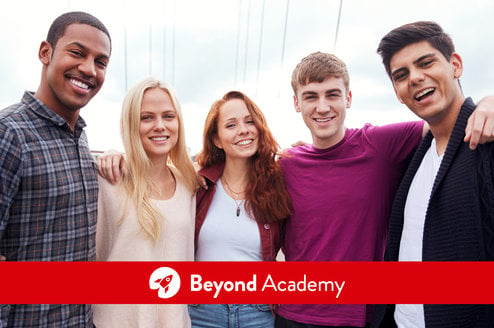 Stockholm Internships with Beyond Academy 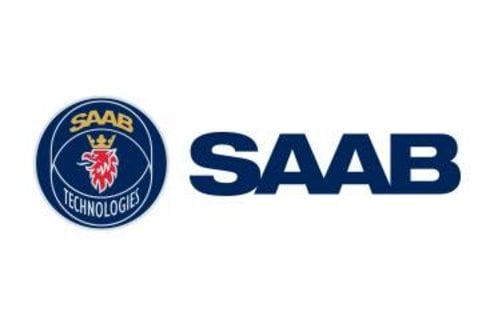 Intern with SAAB Technologies in Sweden

Sweden
Would you like to be a part of a company that is always looking to the...
View Program 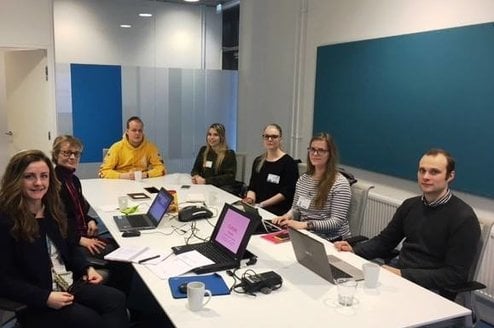 Thesis Opportunities And Internships at Outotec 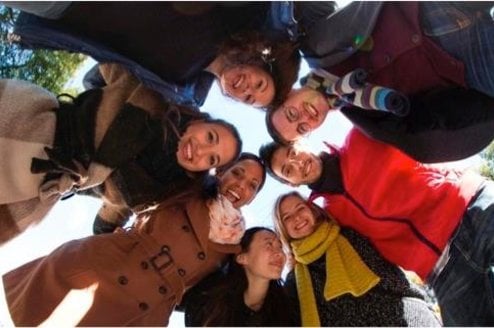 Sweden
Our Swedish language program is offered for levels 1-4 and 1-8. If you...
View Program 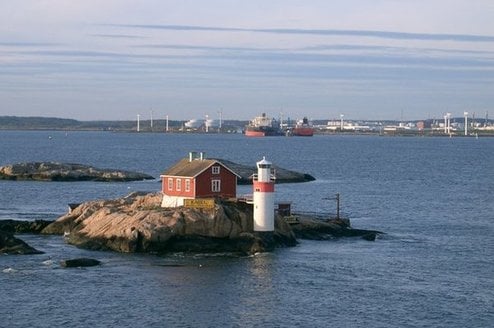 Sweden
We have a wide variety of programs with all levels available to many...
View Program 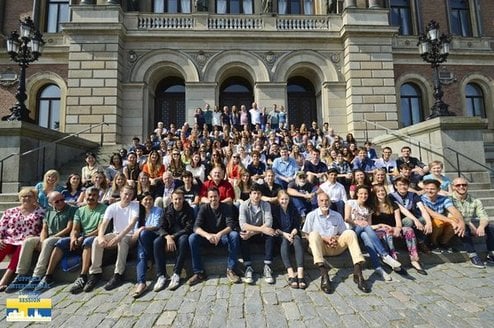 Sweden
Our language courses are taught at a CEF standard with 6 different...
View Program 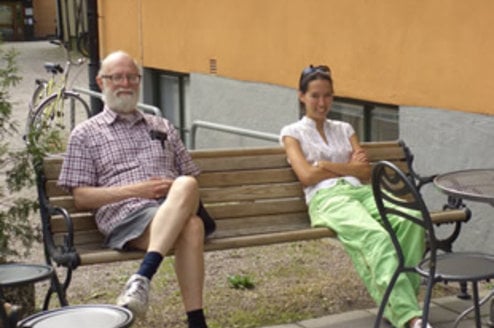 Sweden
We have 3 week courses which contains a total of 84 lessons. We...
View Program 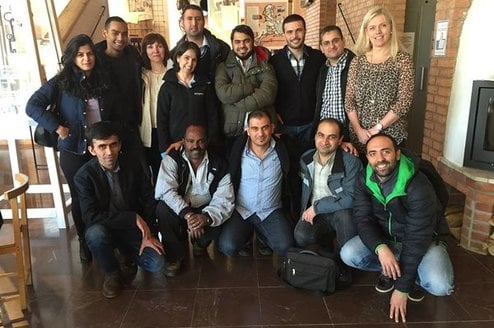 Sweden
We offer a wide variety of courses ranging from beginner to advanced...
View Program 7 Thrifty Tips for Studying Abroad in Sweden on a Budget The 6 Best Universities in Sweden for International Students