Prague is a modern city with old-world charm. With an incredible amount of history, it will provide plenty of exploration for a visiting English teacher.

It's also one of the top destinations to teach abroad in Europe, thanks to the low cost of living and a growing ESL market. Teachers coming from North America will also find that the work visas tend to be a little easier than in Western European countries.

Prague has numerous TEFL certification programs and language schools, so if teaching in Prague is on your bucket list, read on to find out how to make it happen.

Generally, private schools pay the best. The teaching is focused mainly on businessmen and taught in groups.

State schools pay less, but also include vacations and short days. If you go this route, it would be best to supplement with private lessons.

The hardest to get due to qualifications, but the classes are attended by dedicated students.

It is possible to create a job based solely on private lessons. However, this will take a lot of self-marketing and networking.

When and Where to Look for Jobs

If you are already TEFL/TOEFL certified, you can arrive towards the beginning of fall to start finding jobs, most likely through the classifieds. If you decide to receive your certification in Prague (check out all the GoOverseas reviews to find the best fit for you!), many of these schools provide job assistance. They do not guarantee you a job after you finish your certification, but many of them have created partnerships with English language schools to help place their graduates.

Like many locations around Europe, the CELTA or TEFL/TESOL are required certifications. Avoid any schools that do not require these qualifications. It is most likely that they are illegally run.

While Prague used to be a destination because of its low cost of living, it has flourished over the past economically. Therefore, the cost of living has increased and although it may not be as high as major cities such as London or Paris, you will most likely break even as a teacher -- especially if you decide to live in a trendy, expensive neighborhood.

Compromises can always be made in such areas, especially if your goal is to save your money or to put it towards traveling.

Most likely, your students will already have background knowledge in English and have already begun studying the language. Private lessons will most likely focus on conversation, as the student will be looking to improve on their verbal grammar and language construction. This also holds true for the older, business classes.

While you need to have a background in grammar and understand the intricacies of the language, these older classes will be focused on improving their verbal skills. Younger students, such as in high school or early college, will require more of a concrete lesson plan although they're also interested in improving their conversation skills. 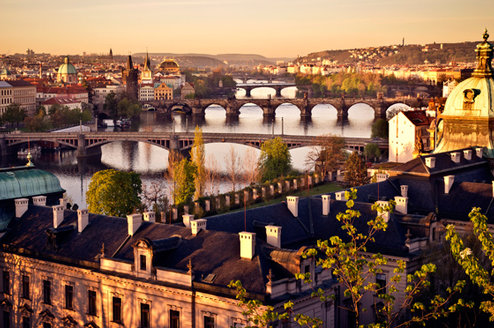 Get TEFL certified and start teaching in the Czech Republic 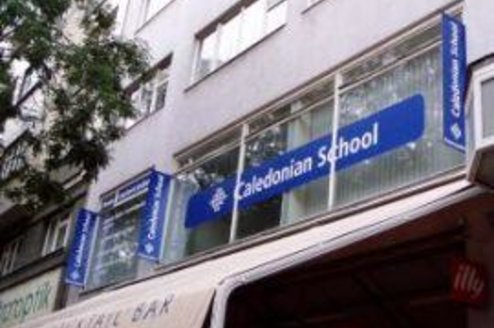 Czech Republic
8.00 •1 review
Caledonian School has been in the Czech Republic since 1992. Now we...
View Program 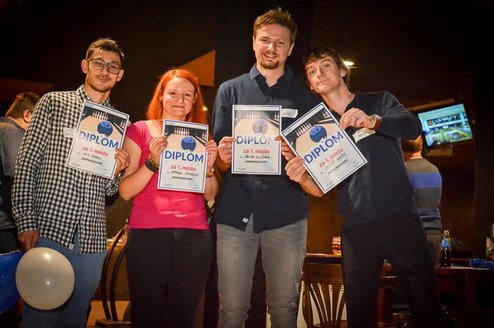 Teach English with Glossa in Prague

Czech Republic
We are a language school in the center of Prague and regularly hire...
View Program 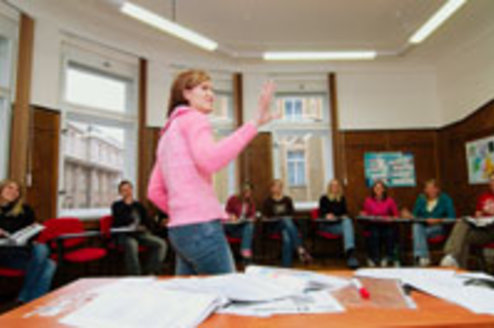 Czech Republic
Tutor Language School would like to offer you the opportunity to come...
View Program 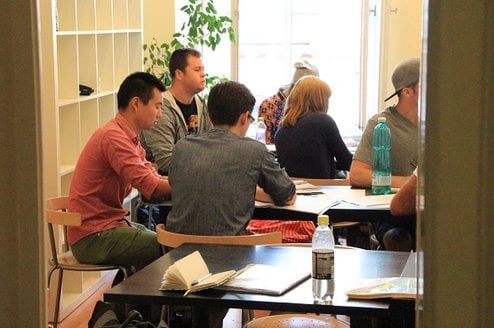 Get TEFL Certified & Teach English in the Czech Republic in 2021

Czech Republic
9.00 •2 reviews
Want to get paid to travel the world? By earning your accredited TEFL...
View Program 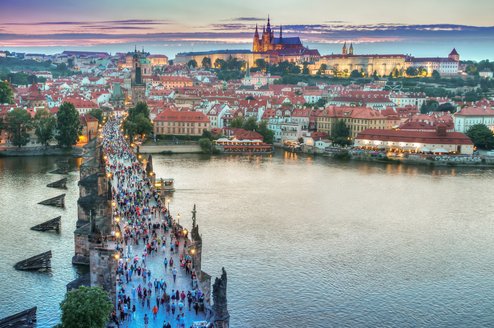 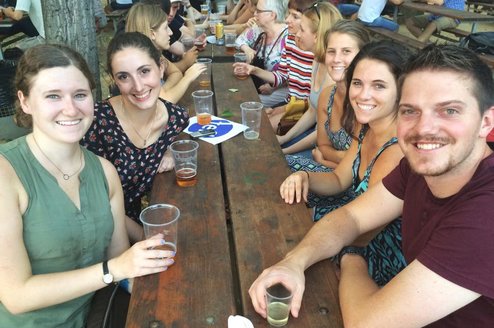 Multiple Countries
9.47 •30 reviews
At the TEFL Academy we only offer one course because we want all our...
View Program 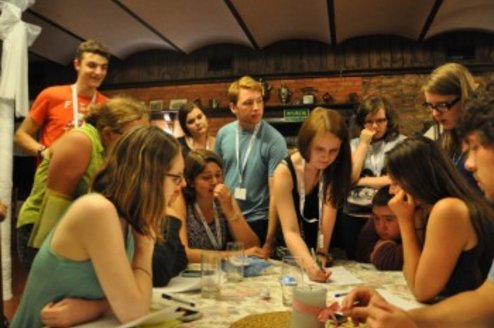 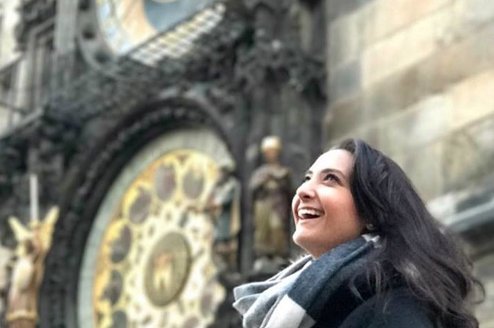 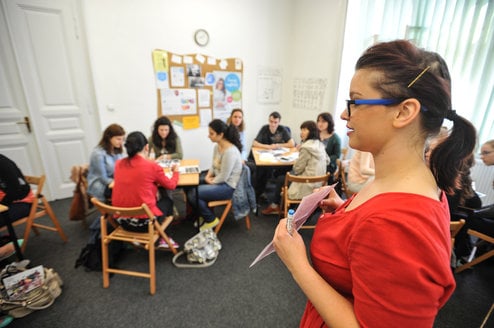 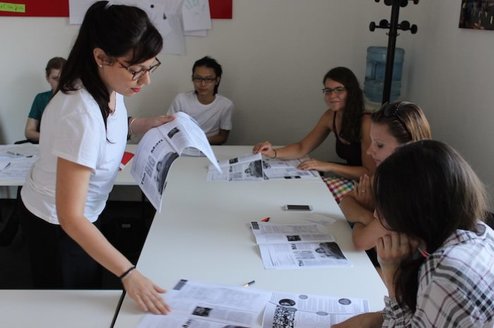 10/10
This four weeks long TEFL course is a great idea, if you are thinking about teaching English. You need to give your 100%, because it is a demanding course, but the time will fly by. You will learn a...
Continue reading review 

10/10
I really enjoyed the course. I found it to be very helpful and hands-on. The instructors are really professional but also approachable and it felt like they genuinely want me to succeed. There was...
Continue reading review 

10/10
I had a really good time during this course. It was very informative, practical and all the teachers were so helpful. The teachers are still in contact with me and have helped out a lot with job...
Continue reading review 

Where to Teach Abroad as a Non-Native English Speaker