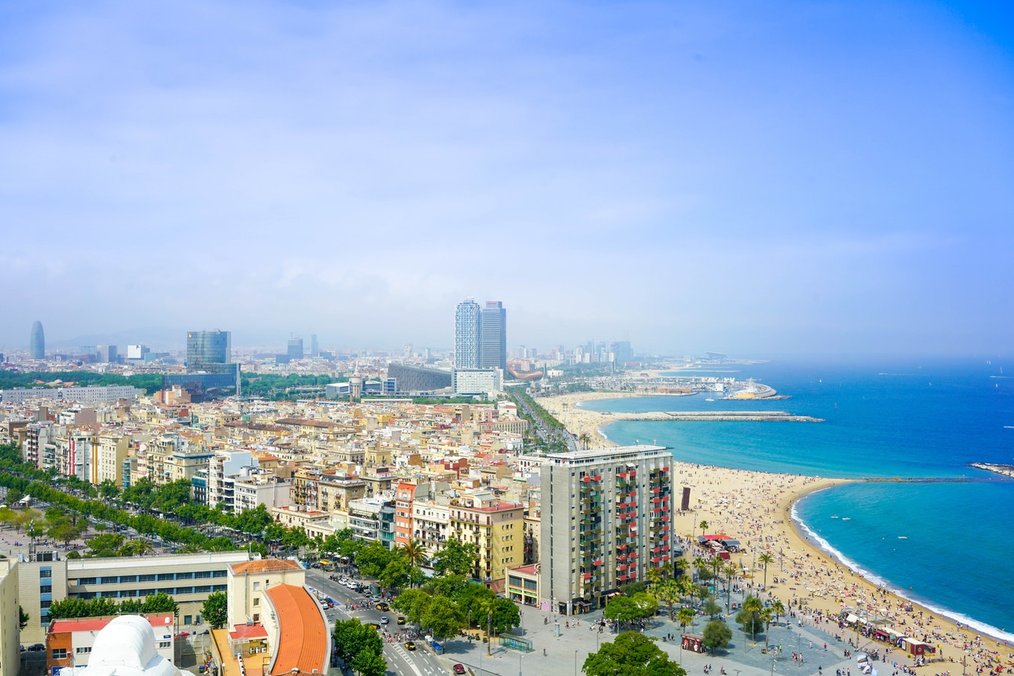 When you think of Spain, you probably think of bustling cities, beaches, and bullfights long before you consider budget-friendly travel. Nonetheless, the country is one of Europe’s best when it comes to going overseas without breaking the bank. That holds true for study opportunities, too; it is totally feasible to study in Spain on a budget.

When I studied abroad for six months in Madrid in college, I relished the beauty of the city and the people, ate all the tortilla I could handle, and learned to cope with late nights and early mornings (tempered by a siesta, of course). At the same time, I became more budget-savvy because I wanted to get as much as I could out of the experience.

I’ll admit it takes dedication to stick to a budget while living overseas, but it’s worth it. After you brush up on some general tips for studying abroad on a budget, read on to learn some key budget tips for studying in Spain specifically. You’ll be glad you did when you’re tapping your feet to a flamenco performance in Sevilla or diving into fresh seafood dishes in San Sebastián.

Be Prepared to Do the Math & Research

There’s no sugarcoating it: studying abroad on a budget, in Spain or elsewhere, requires some work.

You have to be willing to sit down and think through your expenses. Costs to consider include your classes, educational materials, housing, food, transportation, and more. Budgeting involves number-crunching and research, but fortunately, there are online resources including cost estimators and tables of typical costs to help.

Don’t be too shy to get advice and recommendations from people you know, either. Friends who have studied abroad and locals you meet in Spain can offer tips such as where to buy the best produce or when movie tickets are discounted.

While Spain can be very budget-friendly, coming up with additional funds to put toward your expenses can’t hurt.

There are various possibilities out there, including scholarships specifically for studying in Spain and general study abroad grants and scholarships. Their applications can be time-consuming, but they’re certainly a solid option to consider. Of course, there are other routes you could take, too. People crowdfund for everything these days, for example, so if you feel comfortable, you could always reach out to family and friends for contributions. One great option is a tool called Fund & Seek, which can be used to fund any type of meaningful travel.

Be Mindful of Banking Fees

One surprising area that can spike when you study abroad in Spain on a budget is bank fees. ATMs typically have good exchange rates, but depending on your bank, you may find yourself paying an international fee along with a transaction fee each time you take out cash.

Find out what the situation will be with your bank before you go, and then come up with a plan. Depending on your circumstances, you may want to consider opening an account with another U.S. bank, setting up a Spanish bank account, or even just limiting your transactions by withdrawing larger sums of cash at a time.

When in Spain, you’ll want to explore, so you shouldn’t completely skimp on transportation. Still, be aware that the daily cost will add up quickly. Depending on where you choose to study, your needs will vary, but in general, public transit is relatively cost-effective, for youths and young adults in particular.

Walking is even cheaper (free!), but it may not always be convenient. If you like to bike, looking for an inexpensive but reliable bicycle could pay off and will allow you to explore even more of your new city with no more investment than pedal power. 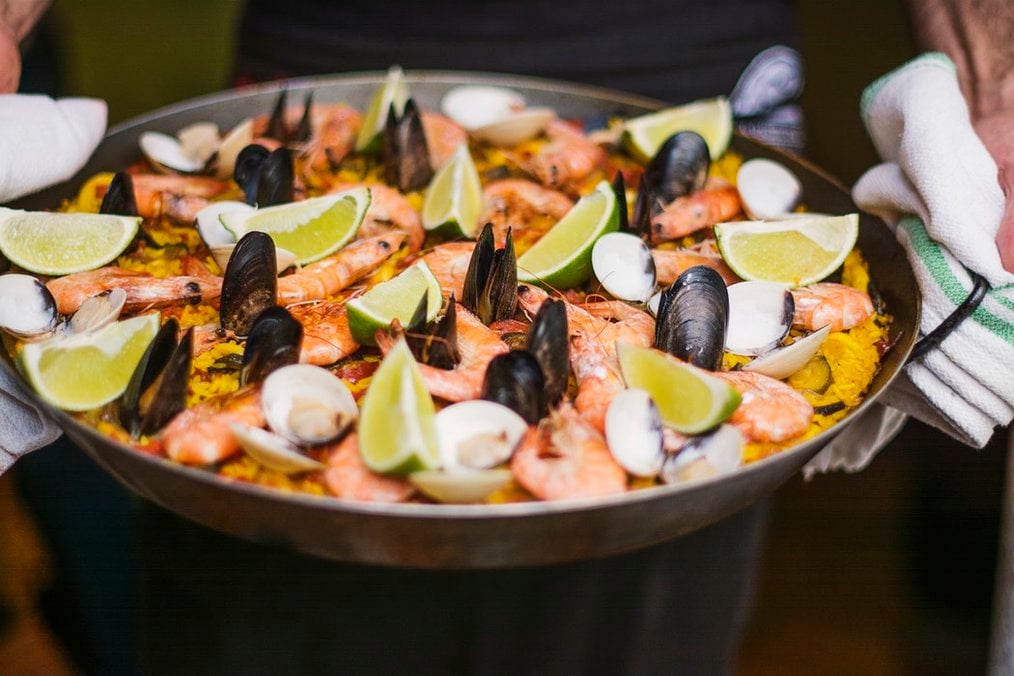 Eating out or buying prepared food is almost always more expensive than making your own meals. To stick to your study abroad budget, get in the kitchen and try to cook like a Spaniard. Imported products are typically more expensive, so you should get better deals when you buy more local ingredients. Alas, that might mean purchasing Nutella over peanut butter -- which actually is not an awful sacrifice.

When you do dine out, try the menu del día. It’s a highlight of Spanish restaurants. The multi-course meals are a great way to try a variety of foods at pretty affordable prices.

Learn How to Limit Your Phone Use

There are multiple options for using a phone overseas, but they can all get expensive if you’re hooked on your device. Keep this in mind whether you get an international plan or decide to pay as you go.

Spain, like other parts of Europe, has plenty of free Wi-Fi available these days, so it isn’t terribly challenging to keep connected while keeping your paid calls and texts to a minimum. Besides, believe it or not, students abroad fared just fine in the days before smartphones.

The student discount is a beautiful thing. Commonly found on the Iberian Peninsula, it is perfect for anyone trying to study in Spain on a budget. You can get cheaper rates at museums, movies, on trains, and so on. When I studied abroad in Madrid, I was advised to get an International Student Identification Card, and it’s still high on the list of my best-ever $20 purchases.

Focus on Travel within Spain

As cheap as flights to neighboring European countries often are, buses between Spanish cities can be even more inexpensive. Keep in mind how much there is to see within your temporary home country. Spain’s different regions are all so unique and culturally rich that you won’t run out of amazing sights and adventures, whether that be dancing in the clubs of Madrid or smelling olives in the air in Jaén. It doesn’t take an airline ticket to get somewhere new and exciting.

Remember That Budgeting Is a Process

Making a budget is an important step, but evaluating your financial situation throughout your time abroad is key as well. Unexpected expenses and opportunities are bound to pop up on occasion, so it’s important to consider how they fit into the big picture. Unfortunately, these budget tips for studying in Spain won’t do you nearly as much good if you don’t revisit your goals and adjust as needed. It might sound like a challenge, but it is doable.

Like any skill, sticking to a budget gets easier the longer you do it. As you work on it, you’ll find that it comes more naturally. It’ll help, too, when you see your efforts pay off. The quality of your study abroad experience isn’t directly tied to the amount of money you spend, and you can have priceless experiences no matter what your budget is.

This post was originally published in October 2013, and was updated in May 2018.