Barcelona is one of the most unique cities in the world. Due to its strategically important location on the Mediterranean, it has at times been ruled by the Romans, Visigoths, Arabs, Charlemagne’s son Louis the Poius, and finally Spain. Barcelona serves as the political and cultural center of the autonomous community of Catalonia. With its cultural sites, diverse culinary scene, and great nightlife, Barcelona is frequently rated as one of the top cities in the world to visit.

With Barcelona’s vibrant economy, there are numerous opportunities for professional internships in many fields including accounting, communications, business, marketing, and fashion. You can directly apply for internships via company websites, but it may be better to go through a placement service that specializes in matching interns with opportunities. Here are a few options to get you started:

There is a big need for teaching English in Barcelona within organizations and schools, as well as private tutors. While you will need a visa to work with companies or at schools, you may be able to find opportunities to teach privately. A TEFL certificate (or equivalent) is advisable as it opens up more opportunities. The best way to find opportunities is through local sites like Loquo and InfoJobs. These jobs are harder to line up in advance – you may have to be located in Barcelona before applying.

Since Barcelona is a very developed city, volunteer opportunities may be more limited than other regions, but you just need to look for them. Providers like Connect-123 that serve in areas like human rights, animals & wildlife, environment, and public health.

Cost of Living in Barcelona

The cost of living in Barcelona can vary depending on what neighborhood you live in, but in general the costs are cheaper than most major US and Western European cities. In 2012 Barcelona was rated as 12% cheaper than the index (New York City), roughly equivalent to Hong Kong, Baltimore, Maryland (USA), and Nuremberg, Germany. Here are the average prices in Barcelona (USD), courtesy of Numbeo:

Health and Safety in Barcelona

Barcelona is a very safe city overall. Its crime index rating is on par with cities such as Copenhagen, Denmark; Bangkok, Thailand; and Chicago, Illinois (USA). Spain tends to have a low level of violent crime, but has its share of pickpockets and thieves. In Barcelona one must take care in the known tourist areas like Las Ramblas to guard against petty crime. It’s always best to keep as little cash as possible and keep your belongings close, rather than use a purse or bookbag. Thieves are known to use scams such as having street performers entertain tourists while robbers pick the pockets of those who are watching. As long as you are careful and pay attention to your surroundings, you should not have problems.

Why Take a Gap Year in Barcelona?

Almost all who visit Barcelona come back wishing they could live there – as such it’s a great destination to spend a gap year. Not only are you in a beautiful and vibrant city, but you are also in one of the most historically important diverse cities in Europe. Simply put, Barcelona is a great destination for gap year travelers! 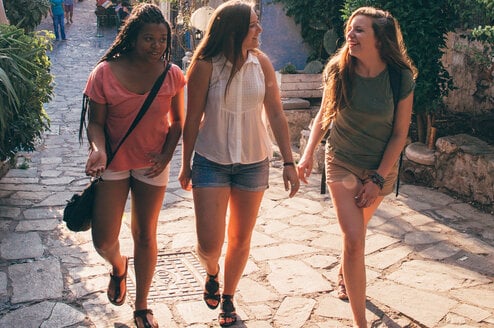 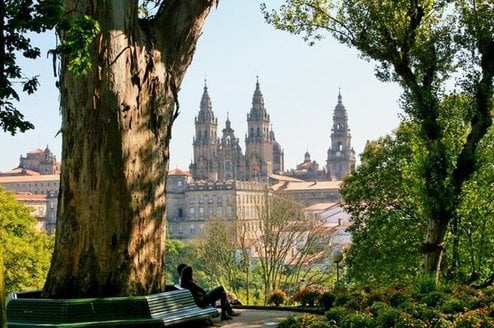 Spain
4.68 •25 reviews
Would you like to improve your Spanish? Take a gap year? Make the most...
View Program 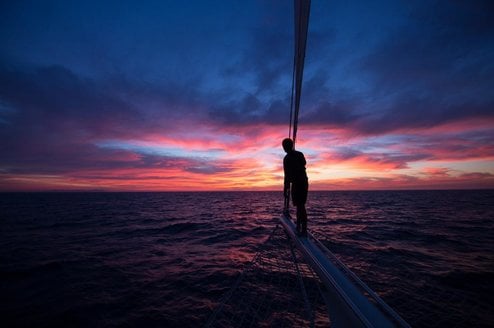 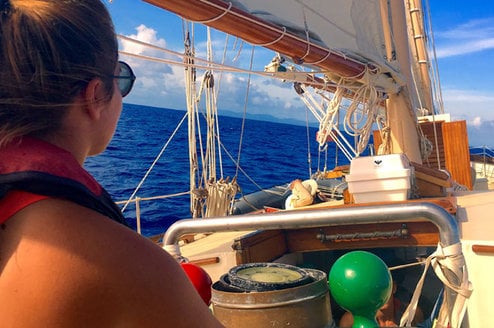 Multiple Countries
4.83 •6 reviews
Crewing a yacht on a transatlantic voyage is not something many can...
View Program 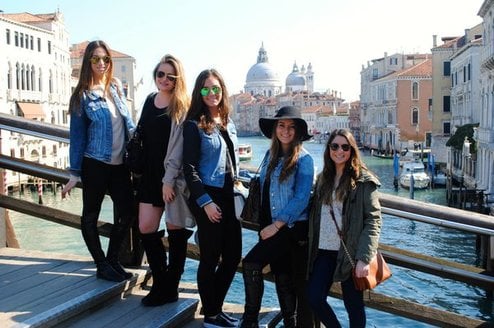 Multiple Countries
5.00 •15 reviews
Do you want to experience the best of Europe this summer? This...
View Program 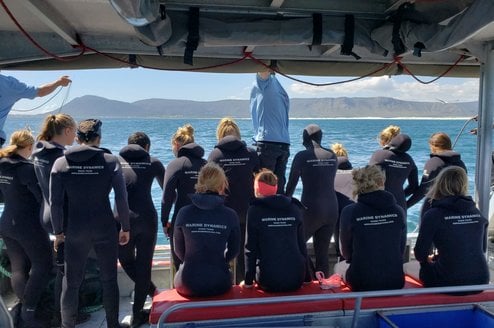 Multiple Countries
4.83 •6 reviews
A+ World Academy has one of the most unique programs settings in the...
View Program 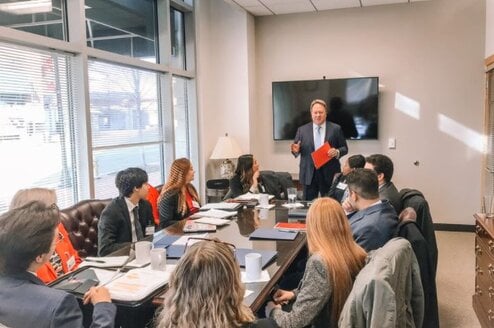 Multiple Countries
5.00 •9 reviews
At Lex, pre-law students rotate to a new law firm each day, where they...
View Program 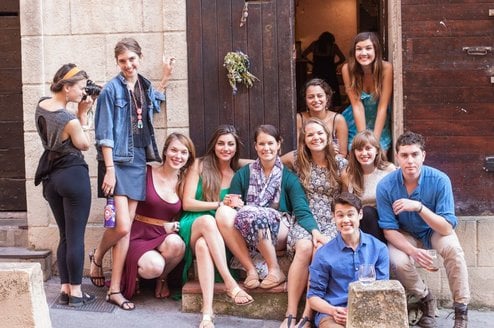 Break the Mold with a Gap Year Abroad at IAU 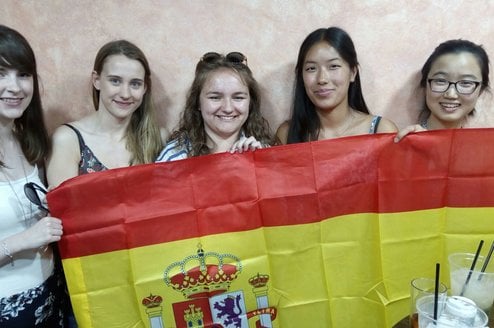 Be an Au Pair or Language Tutor in Spain: 1-12 months

Spain
5.00 •4 reviews
An exciting cultural exchange experience! • Do you like children? Do...
View Program Gap Year Internships in Europe with The Intern Group Where to Go on a Gap Year in Spain