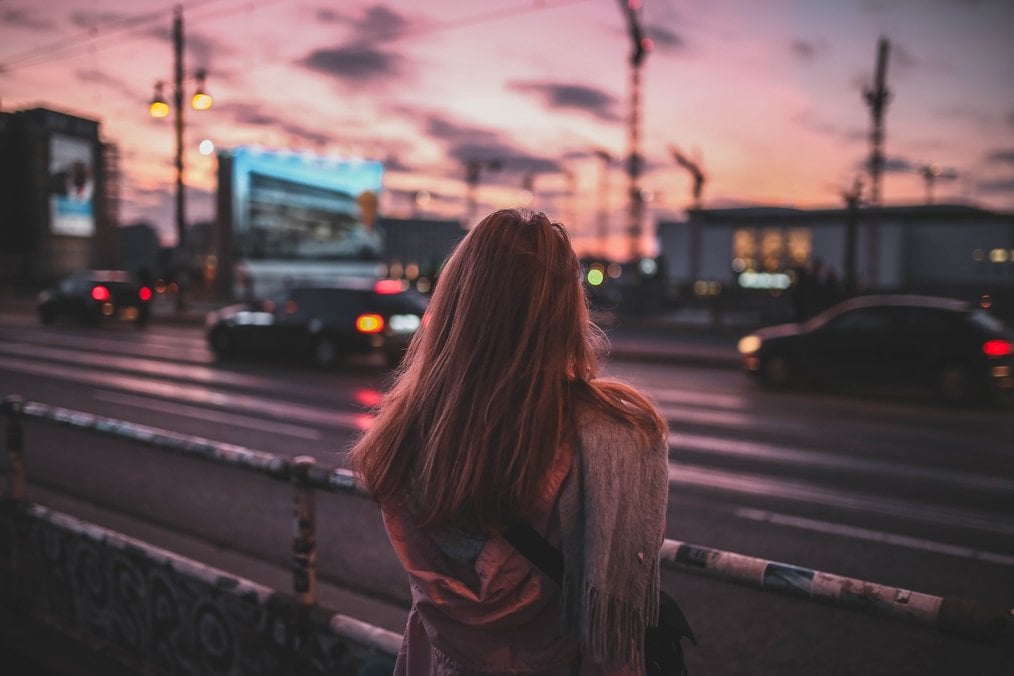 It's a country known for its rich culture, world-famous festivals, beautiful landscape, and war-torn history. By occupying such an important place in the political, economic, and cultural worlds, Germany -- Berlin in particular -- make for a compelling study abroad destination.

As a study abroad student, you can look forward to world-class experiences on a student budget, helpful government subsidies, fascinating classmates, easy connections for travel across Europe, and a non-stop social life outside of the classroom. That's not all; here are 9 more reasons to make Berlin your next study abroad destination.

1. It's the Start-up Capital of Europe

If you're interested in technology and entrepreneurship, Berlin is said to be what Silicon Valley was in the 1990's. Even if you're not a tech geek yourself, there's simply the benefit of being in a city with so much going on: events, networking, cool study and co-working spots, emerging trends, and interesting people to befriend. You can even go a step further and intern at a startup through programs like Corkscrew. 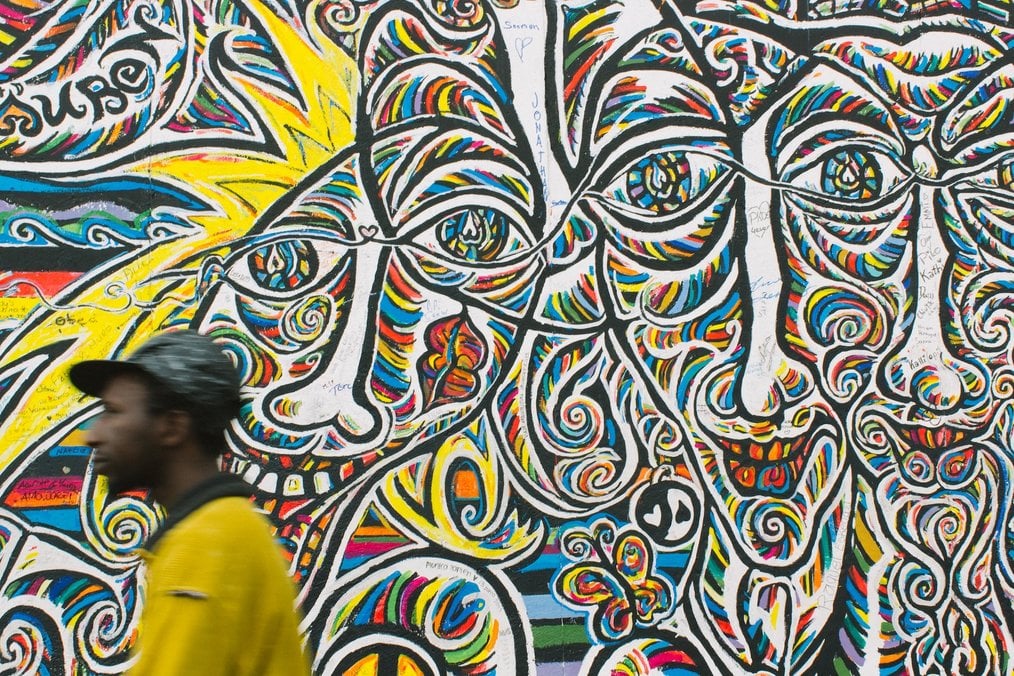 Many argue what has made Berlin the hotbed for start-ups is, in part, it's thriving arts and cultural scene, allowing a fusion of creativity and tech that breeds innovation. The city itself has over 50 theaters, three operas, two symphony halls, and 150 museums, many of which are available to students at no-to-low cost. With countless exhibitions, galleries, shows, and events, finding time to stay in and study might be a challenge.

Berlin is one of the greenest cities in the world, a cosmopolitan city surrounded by forests, lakes, parks, and rivers. If you enjoy spending time outdoors or studying Karl Marx in the park instead of the library, Berlin is your city. Fun fact: Berlin has more bridges and canals than Venice!

Berlin is well-situated for exploring central and eastern Europe, as well as Germany itself. Prague is 5 hours away by car, Krakow is 6, Warsaw 5.5, and flights to the rest of Europe can be found for as little as 50-100 Euros roundtrip.

5. It's a Home for History Buffs

Especially if you're interested in World War II or the Cold War, Berlin is a fascinating place to live and study. The Holocaust Memorial, East Side Gallery, and Berlin Wall are just some of the famous attractions. You can even tour a real nuclear bunker from the Cold War or visit a German concentration camp near the city.

6. The Low Cost of Living

Although it's located in Europe and capital of one of the most prosperous countries on the continent, it is still one of the least expensive among its peers. Compared to New York or London, Berlin is said to be five times less expensive on average. Study abroad students can probably get away with a monthly budget of $600 - 800 (depending on rent). 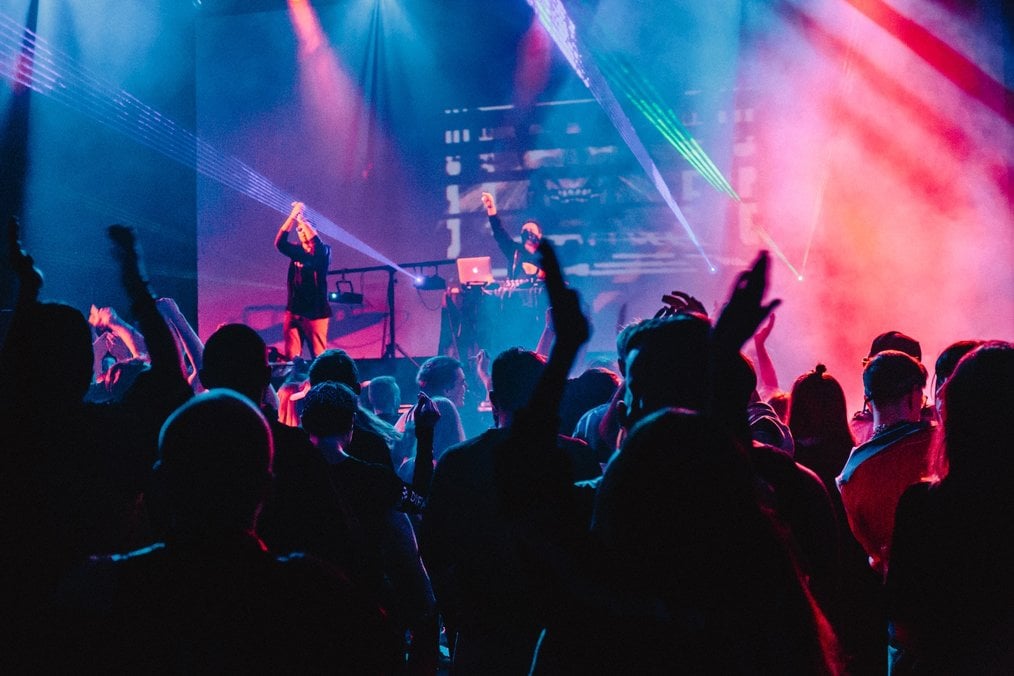 Berlin's nightlife is simply legendary, and its clubs are arguably the best in the world, some of them opening for three days straight on the weekends. If you love techno music, you're in luck, as Berlin is especially known for its cutting edge DJs and deep house and techno scene. But if you're prone to distraction, Berlin might be too much fun to complement your academic goals.

Berlin is a sprawling city, but fortunately everything is well-connected by public transportation, which is free for students to use. You can also buy a bike and feel like a true Berliner. Fun fact: The trains in Berlin could travel 16 times around the Earth -- every day! English is also widely spoken, so navigating the city in your native tongue is no problem at all.

Besides students and other North Americans and members of the EU, Berlin is also home to a very large immigrant population from the Middle East and Turkey. Therefore, there are a lot of obvious intersections between global economics and local immigration policies, which are interesting for students of anthropology, sociology, and international relations.

Which Universities Can I Study At? 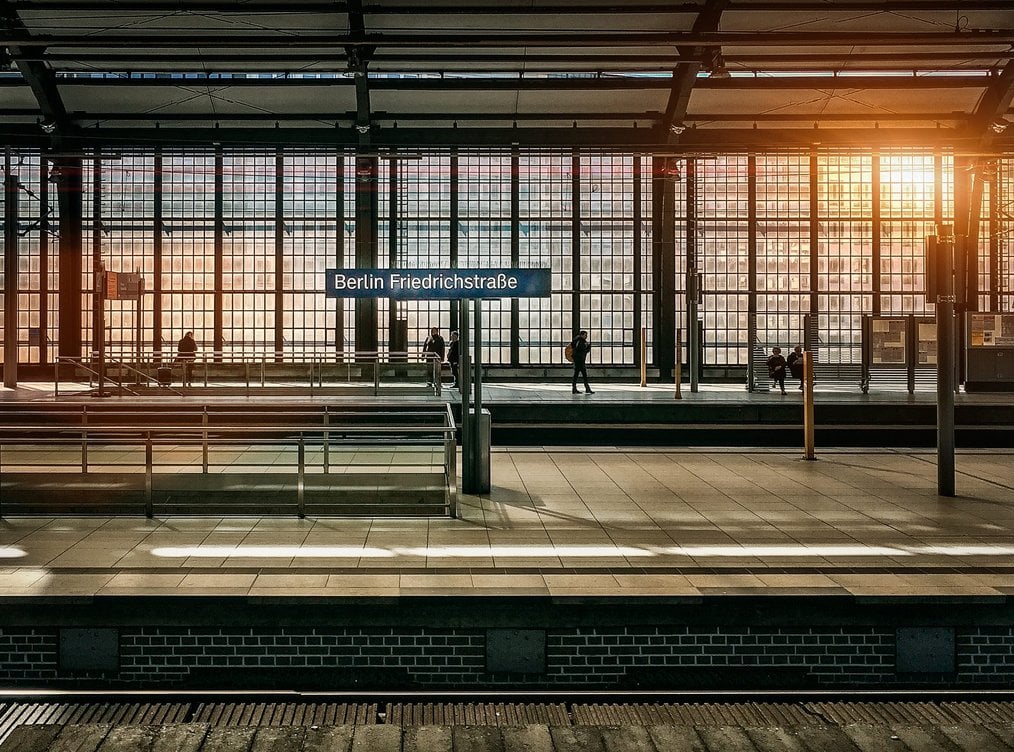 Freie Universität Berlin is the largest of the major research universities in Berlin and is particularly strong in the arts, humanities, and social sciences. FU is ranked 87th on the QS World University Rankings and expects approximately one-third of its study body to come from overseas in the future, making it especially friendly to international students.

Humboldt Universität is one of the oldest universities in Berlin, offering opportunities to work with world-renowned faculty and participate in rigorous research programs. 10% of its student body comes from abroad, and HU ranks 99th in the world according to the Times Higher Education World University Ranking. Students interested in the sciences, economics, and climate and sustainability would be a good fit.

TU Berlin is one of the most prestigious research institutions in Germany, focusing primarily on technology, the sciences, and engineering. It's ranked 44th in the world for Engineering and Technology according to the QS World University Rankings.

Berlin is made for students

With its affordable cost of living, strong academic institutions, rich arts and culture, fascinating history, liberal atmosphere, and legendary nightlife, the German capital is understandably becoming a hotspot for education, as well as filling London's shoes as the new start-up center of Europe.

Beware, once you find yourself settling in to Berlin's creative and multicultural atmosphere, it can be nearly impossible to go home!