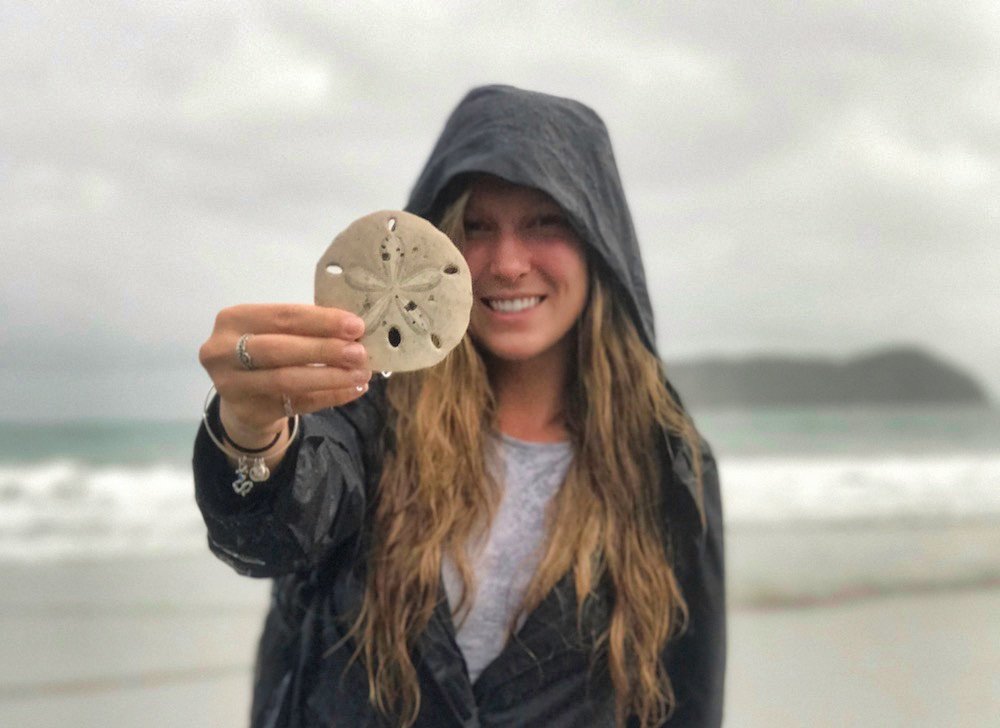 Costa Rica is one of the most popular and modern countries in Central America. The country is home to 4.5 million people, most of whom are gathered around the capital, San Jose. Costa Ricans have a phrase, “pura vida” which describes their relaxed and peaceful lifestyle.

The country focuses on education as a whole, with a 97% literacy rate. They even went so far as to abolish a regular army, instead focusing more money on education, something that hasn’t been lost on American college students looking for adventure.

In 2015, U.S. students chose to study overseas in Costa Rica more often than Australia or Japan! Over 9,000 students headed south to Costa Rica, doubling the number of those who studied there in 2001. It is the most popular overseas study location in Latin America and the sixth most popular in the world according to a recent Go Overseas report.

After deciding to study in Costa Rica, there are still more decisions to make. Choosing a specific location and program come next. Here are some of the best places to study overseas in Costa Rica.

San José is anything but a traditional Central American city; it’s one of the most culturally modern and favorite cities in the region. Which makes it the perfect place to study in the country. Culture is alive and well in San José, and the downtown area is packed with museums and galleries. Of course, the restaurants, cafes, and craft breweries make this area especially great for students.

San José offers some great areas for studying outside with local parks throughout the city that offers a respite from the busyness. Local arts are a great way to learn about the culture and history of the area. And the best shopping in Costa Rica is in the Mercado Central, where you can find a little bit of everything. A short drive from Costa Rica is a smaller, yet just as charming city. Heredia is in the smallest of the provinces and is full of natural beauty. It also is close to the Nicaraguan border, which is perfect for a quick excursion if you’re feeling adventurous.

Heredia has some trendy tourist locations, the La Paz Waterfall Gardens and the Braulio Carrilo National Park and studying there would give you the opportunity to see them. But don’t get caught up in the touristy stuff, make sure you spend time with the locals as well. If you are interested in studying agriculture or earth sciences, Heredia is a great place to study.

For an authentic Costa Rican experience, San Ramón is a great choice. The area is still steeped in the traditions and customs from the past. It’s a great place to really immerse yourself in the culture, practice your Spanish, and really learn. San Ramón is a great college town, full of education and learning. There are regular art exhibits, festivals, and a museum, all of which set this small town apart from the others in the country.

Exiles from the capital city founded San Ramón. It’s known as “the city of poets and presidents” where intellectuals and free-thinkers flock. It is also a short, 45-minute drive from the each. In keeping with the feel of San Ramón’s authenticity, Playa Dona Ana is a Tican family beach. For anyone interested in a cooler tropical area to study, consider Monteverde. It may not have the bombastic volcanos or sunny beaches that attract tourists, but there is plenty to do and see here. Plus, there’s the added bonus of fewer bugs and cooler temperatures, which can make a huge difference depending on which semester you study abroad.

Monteverde is a small town that often attracts science and environmental studies students. There’s so much to explore and between the rainforest and the nearby dry tropical plains. The mishmash of cultures in Monteverde might also interest those in the social sciences as well; the Quaker influences combined with the cowboy culture brings a lot of interesting conversation starters.

Natural beauty is a theme you often see throughout Costa Rica, and the Nicoya Peninsula is no different. Samara is a popular beach town, frequented by vacationers and tourists, but also enjoyed by locals. But because of the long length of the beach, it never really feels crowded.

The area is a great place for students who are seeking a natural and authentic Costa Rican experience. There’s enough to do without it being overwhelming. Organic markets, health food stores, and naturopathy are very popular here. It’s an excellent place for studying and learning, without the hustle and bustle of a big city like San Jose, but close enough to get there if you need to. 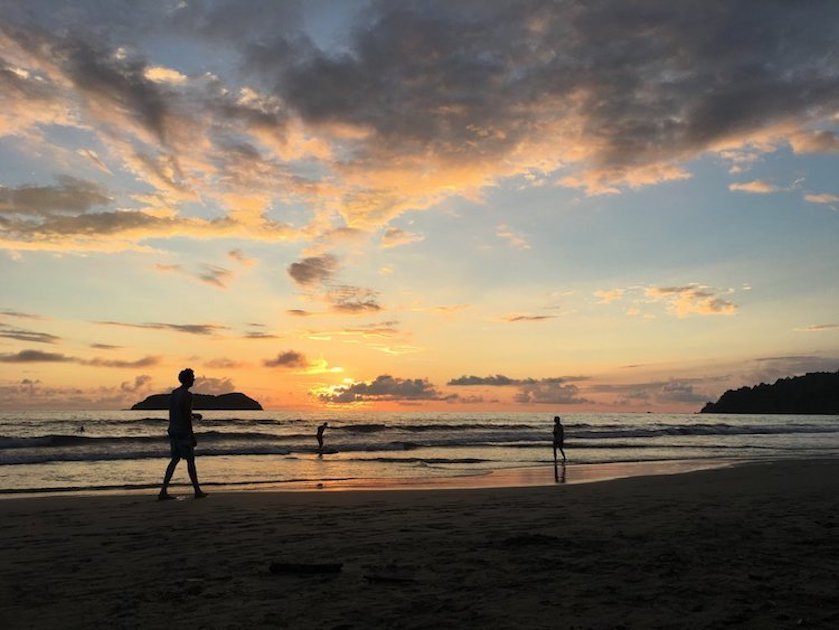 Photo by Austin B., TEFL Certification in Costa Rica Alum

On the west coast of the country is a well-known city, Montezuma. It’s quite the vacation and tourist location, and still not too far from San Jose. Students like being close to the beach and the nightlife that comes with it. They also really like the surfing in the area. Yoga is incredibly popular in town and is a great way to relieve the stress that comes with studying and learning a new culture.

Another town close to San Jose, but boasting its own attributes is San Joaquin de Flores. It’s a colonial town, about 10 miles from the capital and incredibly beautiful. For students looking for immersion programs, this is a great fit. The smaller city and slower pace allow students to become part of their host families and communities.

Walking is very popular as everything you need is within a short distance, and it lends itself to an impromptu conversation and constant cultural observations. Costa Rican culture is alive and well in San Joaquin de Flores, as there are still landmarks and buildings dating back to the 1700s. The history, culture, and beauty of this area attract students of all disciplines.

You can't go wrong with studying in any of these cities in Costa Rica. And if you're struggling to decide, some programs incorporate more than one town into their curriculum. Get out there and explore!