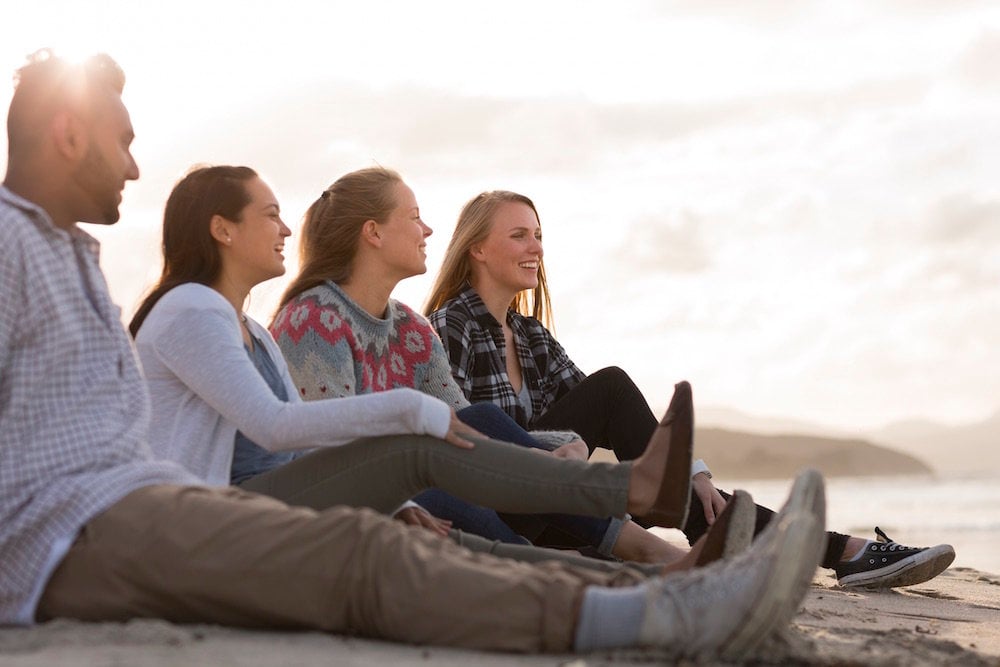 So you want a non-traditional study abroad experience, filled with outdoor adventures and environmental studies alike. The mountains are calling you, and your heart is set on New Zealand.

Given its size, you might be surprised to learn that there are only eight universities in the whole country, expanding across the two islands.

Before flying to this scenic and lesser-visited study abroad destination, here are ten things you need to know before studying abroad in New Zealand.

The thing about New Zealand is that oftentimes you can experience all four seasons in a day. When preparing for your journey to the "land of the long white cloud", make sure to pack sweaters, a rain jacket, and layered everyday wear.

As it's situated in one the most mountainous regions in the world, expect to experience weather that typically ranges from the 50s to low 70s throughout the year, with a chance of sporadic rain. New Zealand weather also tends to be cooler in the south than in the north, and the coldest time of the year there is between June and August.

Something important to keep in mind is that that the higher the altitude, the cooler the temperature, which means you'll need to pack warmer clothing for your hikes and outdoor activities outside of the city limits. 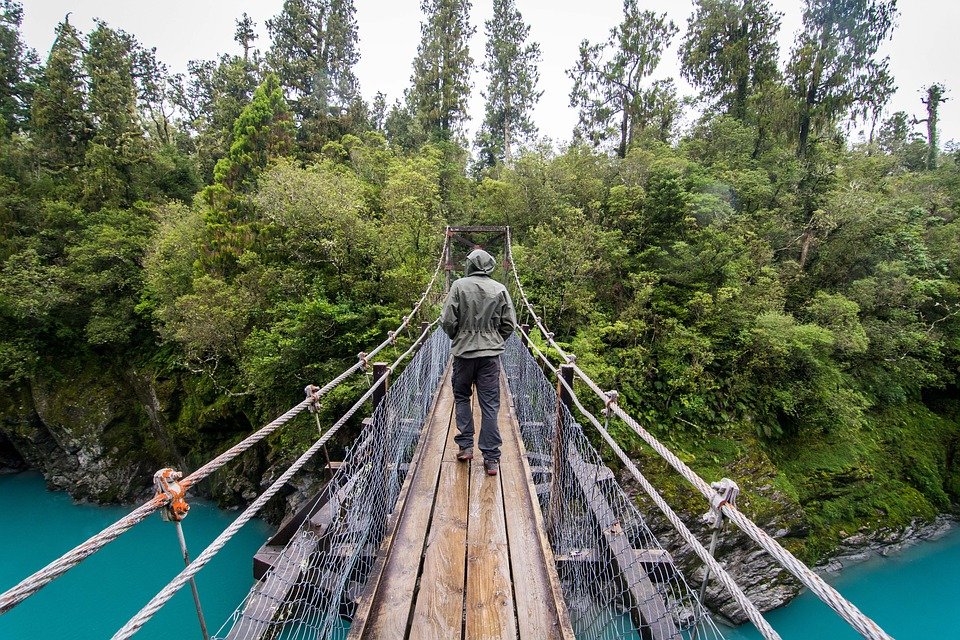 Some people create scrapbooks, while others get symbolically inked overseas. Whatever form of art you choose, just be aware of the possibility of your actions contributing to cultural appropriation.

In New Zealand's Māori culture, getting tattooed is a rite of passage and an honor. Individuals with tattoos (called "moko") are looked upon as knowledge holders of the tribe's traditions, rituals, and language, so essentially, Westerners who get these tattoos are just exploiting the origins from where the tattoos derive.

3. There Are Only 8 Universities in New Zealand

Given its size, you might be surprised to learn that there are only eight universities in the whole country, expanding across the two islands.

For more of a private university feel, students can consider Lincoln University, University of Waikato, or University of Canterbury, ranging from 3,000 - 12,000 students.

4. The Cities Are Bustling 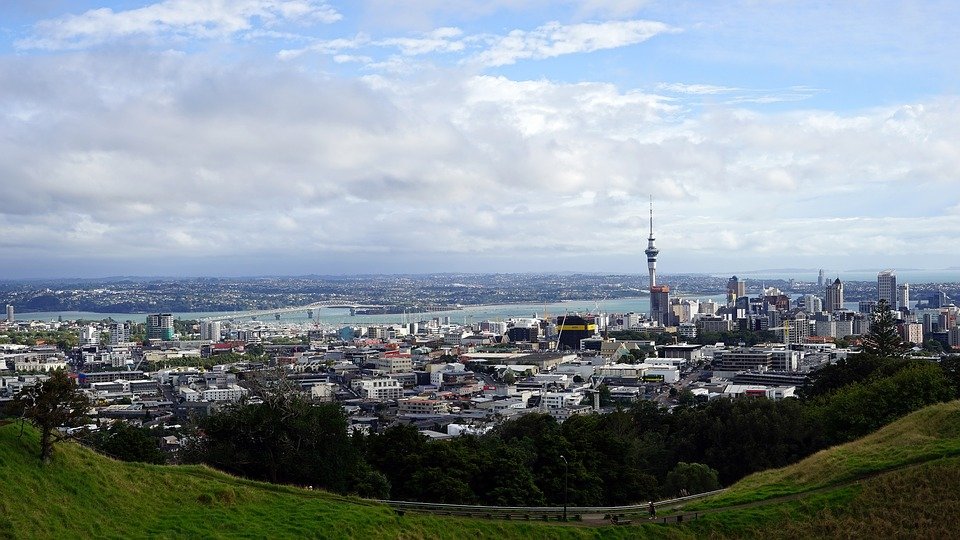 Wellington, the capital of New Zealand, is the southern-most capital city in the world. Here, you'll find the government headquarters like the Parliament and Supreme Court, as well as many big businesses, universities, and cultural hubs such as museums, operas, ballets, and archives.

Auckland, located on the North Island is the biggest city in New Zealand. To date, Auckland also has the largest Polynesian population in the world. A city of two harbors, surrounded by hilly rainforests, Auckland was recently named one of the world's most livable cities, according to the Economist's World's Most Livable Cities index from 2015.

Of course, there are other cities in New Zealand to visit or study in, including Christchurch in Canterbury, Hamilton in Waikato, Tauranga in Bay of Plenty, and Napier-Hastings in Hawk's Bay.

5. You Can Enjoy New Zealand Without Breaking the Bank

Currently, 1 USD is equivalent to 1.52 NZD, but there are several ways to keep money in your wallet. Typically, a meal should cost you less than $15, and many program options include meals with host families. Several day nature exhibitions can sometimes cost a hefty fee, but usually, a day hike at a national park is free, as well as camping, unless otherwise stated.

Cities tend to be expensive, no matter what country you're in, but Auckland and Wellington have tons of free cultural events, festivals, and oftentimes discounted student entrance fees to museums. Here's a breakdown on the cost of studying abroad in New Zealand with more specifics.

6. Get Ready for a Different Type of BBQ

Are you a fan of open fire BBQ? Then you'll love Kiwi cuisine! Consisting of fresh vegetables and local farm to table meat, food in New Zealand is healthy, organic, and tasty.

For special occasions such as festivals and other cultural events, Kiwis will sometimes divert to their Māori roots by cooking traditionally by using hāngi techniques, by digging a hole in the ground, heating up stones, and slow cooking everything directly in the fire pit. It's totally safe and adds an extra charred flavor to the food.

7. How to Deal With Money

Before you go to New Zealand, be sure to let your credit card company and bank know that you'll be gone (as you should with any international trip). Some cards, especially those with chips, won't require this, though.

Oh, and tipping? Because most workers in the service industry earn a livable wage, tipping is not mandatory, nor is it expected. In smaller towns throughout the country, many individuals earn their living through tourism, so tipping is still optional in those cases. 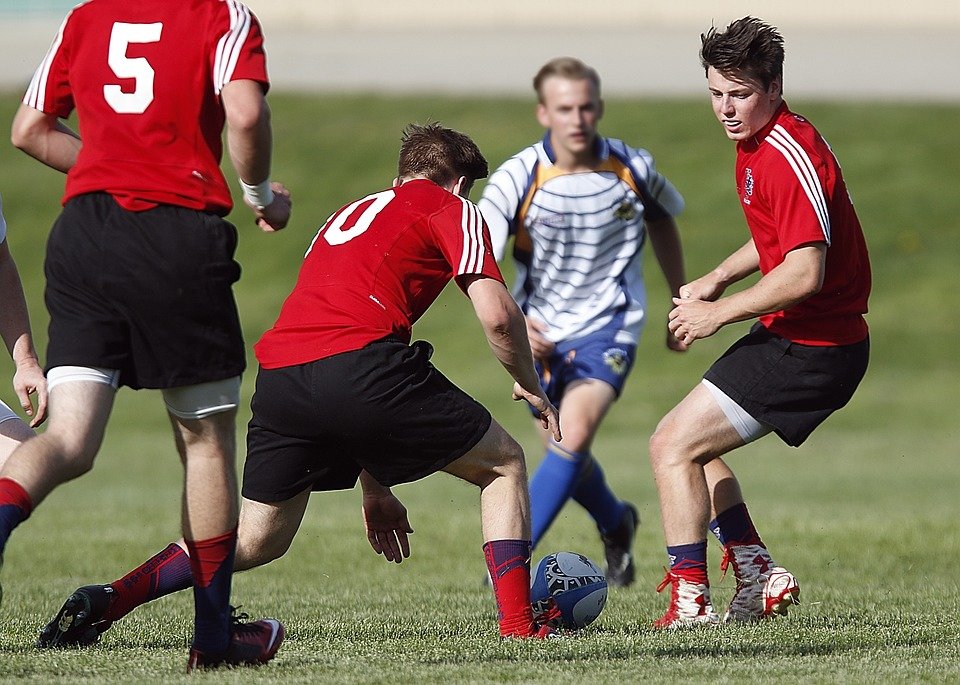 You know how Americans get super stoked for Fantasy Football season? Now imagine that, but with rugby in New Zealand.

It won't be uncommon for you to see games on at bars, restaurants, or generally anywhere public for that matter. A great way to connect with Kiwis is to read up on the sport so that you know what you're watching, who you're watching, and when you should cheer or boo.

9. You Can Study Abroad in New Zealand At Any Time

You can take classes alongside local students and learn about the history, indigenous language, ecology, and local social and political issues of the country. To become more immersed in the Kiwi life, students can live with a host family as well, and college students can dorm with other students from New Zealand.

If, at the end of your semester, you want to stick around for awhile, you can also apply for a working holiday visa in either New Zealand or Australia and spend up to a year working.

Now that you've gotten the gist of what you need to know about studying abroad in New Zealand, explore the programs listed on Go Overseas, apply for a scholarship, and start packing for your immersive Kiwi experience!