About Studying in New Zealand

Undergraduate and graduate students wishing to study abroad—look no further! The "Land of the Long White Cloud" provides more than gorgeous blue skies (and I don't just mean sheep).

New Zealand may be the last country discovered and the youngest country on earth, but its culture certainly dates back hundreds of years. The first New Zealanders, the Maori, migrated there from Polynesian islands. Then, about 800 years later, the first Europeans arrived and began extensive migration. Today, the population of New Zealand is an interesting combination of south-Pacific islanders, Europeans, and a growing population from Asia. New Zealand is situated on two neighboring islands and is home to one of the most beautiful natural environments on the planet.

New Zealand may be a long way from home, but study abroad'ers all regale that the time spent on the airplane is well worth it!

So you like cities? Great. Or rather, you're more of the outdoorsy, nature-loving type? Not a problem. No matter where you study in New Zealand, you are bound to find exactly what you're looking for.

Home to about a third of the country's population (around 1.6 million!), Auckland is New Zealand's biggest city, and an exciting location for any study abroad experience. Chock full of excellent cafes, entertainment, shopping centers, a beautiful harbor, and art galleries, despite NOT being the nation's capital, it is certainly its most international city. Auckland is infamous for the high quality of life enjoyed by its residents, and for the fact its built on a volcano!

Students will find that many career opportunities are available within this city, and would be hard-pressed to find a location more ideal for a study abroad experience in not only New Zealand but around the world! If you think this may be the right city for you, study at the University of Auckland with IES.

On the flip side, Wellington serves as the cultural and political capital of the country. Also built on a harbor and atop a hilly terrain, Wellington was the first area where the Maori settled so many years ago. With that in mind, the city offers visitors a wealth of interesting historical landmarks to admire, in addition to this ample supply of excellent museums, restaurants, cafes, and the like.

In addition, no visit to New Zealand is complete without a visit to Te Papa, the country's national museum. Wellington is situated on the Pacific Ring of Fire, making earthquakes a regular happening around the city. Despite its location on a faultline, most earthquakes barely make a rumble at surface level! If Wellington is more to your liking, study abroad at Victoria Univeristy in New Zealand.

Located on the South Island of New Zealand, the city of Dunedin has been largely influenced by the Scottish, who immigrated and settled in the area in the 1800s. It's even unofficially known as the “Edinburgh of New Zealand.”

In addition to its unique appearance, Dunedin is a great city for nature and wildlife lovers. Nearby, students can find forests, glaciers, beaches, and fascinating animal species that call this area home, such as the albatross, sea lions, and the rare yellow-eyed penguins. Those studying wildlife, conservation, biology, veterinary science, and other subjects can find programs in Dunedin, New Zealand with BCA Study Abroad.

New Zealand is an ideal location for students interested in a variety of fields of study—from ecology to business, and everything in between, you will have no problem finding a program that best suits your academic goals and interests. New Zealand has a few excellent universities that repeatedly appear on top world rankings like the University of Auckland, the University of Otago, Auckland University of Technology, and the University of Canterbury.

Outside of the classroom, there are literally hundreds of different activities to keep you busy on both islands! Find a program that balances your interest in learning about New Zealand and truly experiencing New Zealand.

English is the primary spoken language of the country, although some of the population speaks the ancient Maori language (which would be very interesting to learn about; how many people can say they can speak a traditional, south-Pacific language?!). New Zealand is the perfect place for a students interested in a wider experience than other English-speaking countries, but still wanting to avoid many things getting "lost" in translation.

Different study abroad programs will provide students with different housing options. Depending on the type of overseas program you wish to have, you can find a program who's living arrangements contribute positively to your overall experience. For instance, if you need space to study, we would not recommend living in shared apartments. There are many options available to you, so be sure to research a program that provides exactly what you are looking for.

The best part of study abroad is that not all of your learning is in the classroom. Many programs will include different sightseeing and activities to help ensure you see all of the best places that a country has to offer.

The Education Abroad Network plans a variety of sight seeing trips and activities for their students, including short trips to neighboring Fiji and the nearby South Island (where Lord of the Rings was filmed!). IFSA-Butler's program in New Zealand has so many amazing built-in trips, it's hard to choose a couple to highlight in this guide!

Studying abroad does not have to make your wallet whimper—counteract the costs by applying for (and hopefully receiving!) a range of scholarships to finance your study abroad experience in New Zealand. Research local organizations and groups interested in sponsoring overseas studies, find out if the program you would like to attend provides scholarships, see if your university-sponsored aid can carry over—there are plenty of options, you just need to find them! 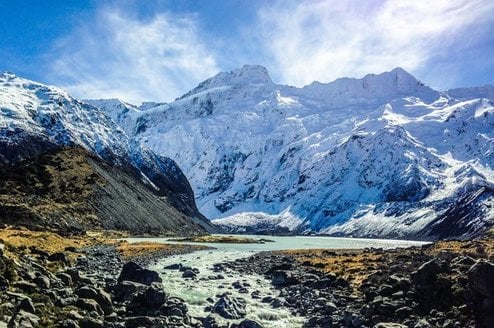 New Zealand
9.89 •9 reviews
Kia ora! We're so excited that you're preparing to study abroad on an...
View Program 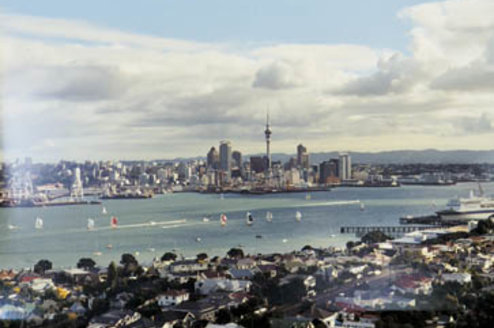 New Zealand
9.64 •14 reviews
Our programs offer you the opportunity to directly enroll in the...
View Program 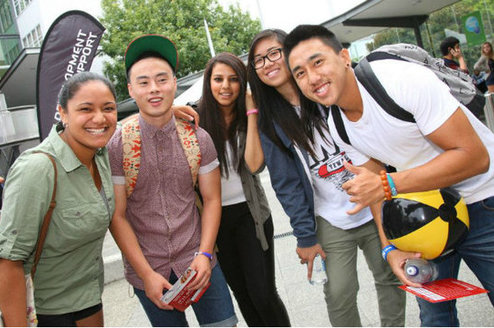 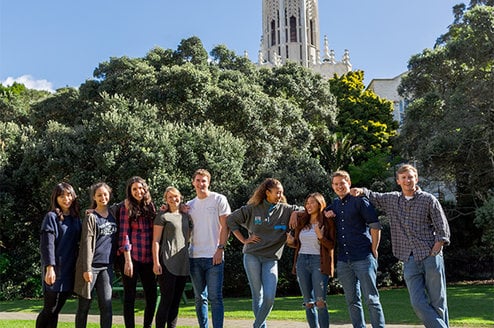 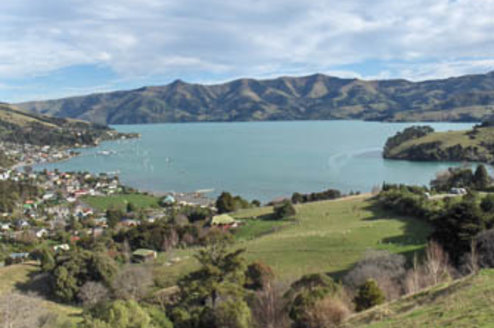 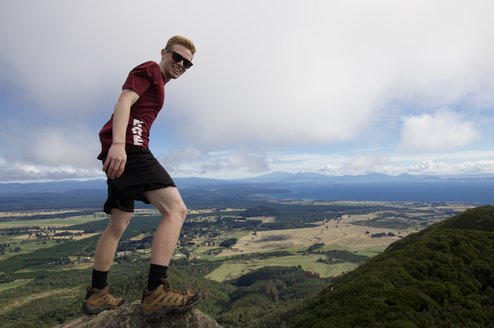 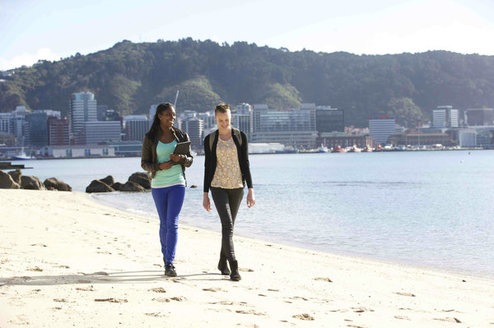 New Zealand
9.02 •119 reviews
Wellington prides itself on welcoming people from around the world and...
View Program 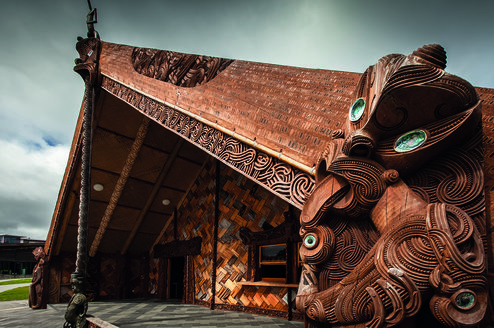 Study Abroad in Auckland with Unitec

New Zealand
9.00 •21 reviews
Come and study at NZ’s largest Institute of Technology where we are...
View Program 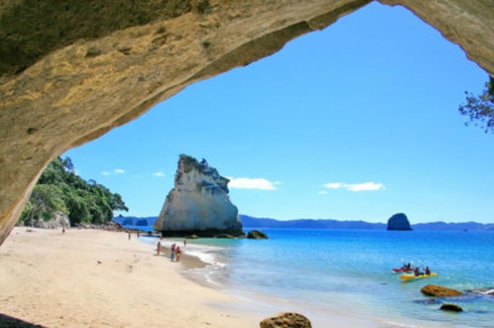 Study Abroad at the University of Waikato (NZ) 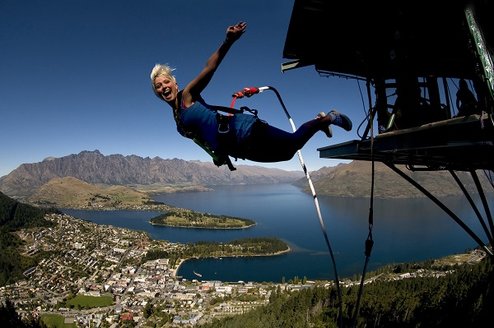 Study Abroad at the University of Otago in NZ

Summer is a great time to study abroad in New Zealand!

New Zealand
9.64 •14 reviews
Our programs offer you the opportunity to directly enroll in the...
View Program

Study Abroad at the University of Otago in NZ 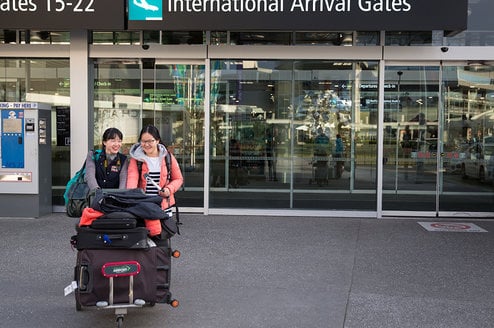 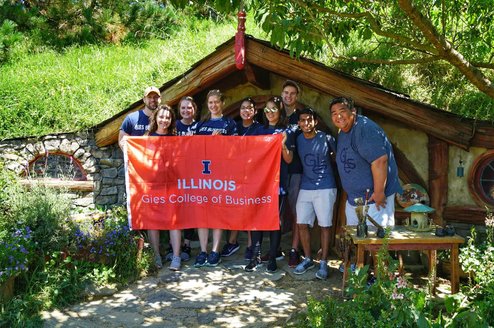 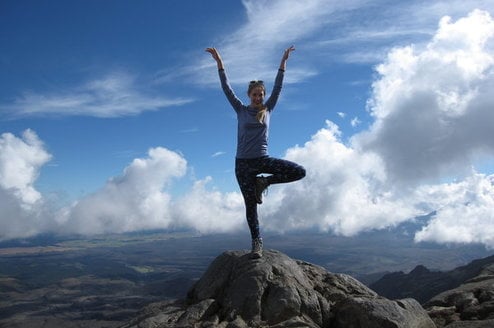 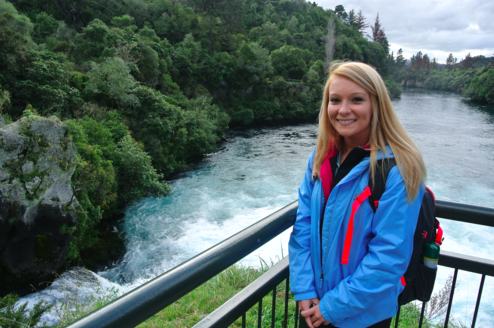 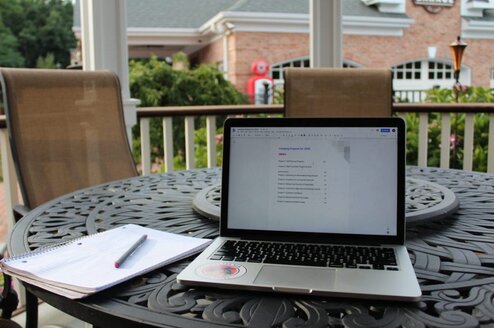 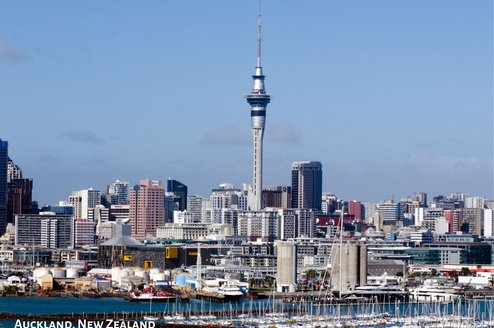 New Zealand
Are you looking to gain international career experience while...
View Program 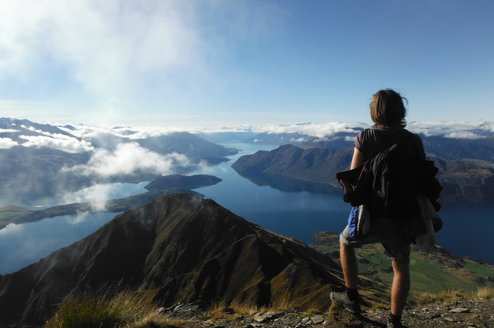 New Zealand
Calling all students and graduates: we know how difficult it can be to...
View Program 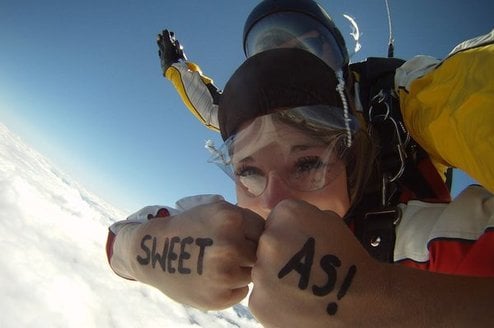 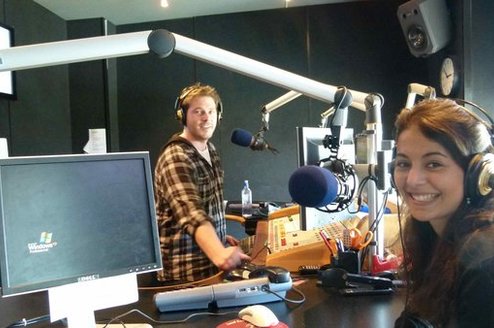 INTERNeX - Business and tailor made internships in New Zealand 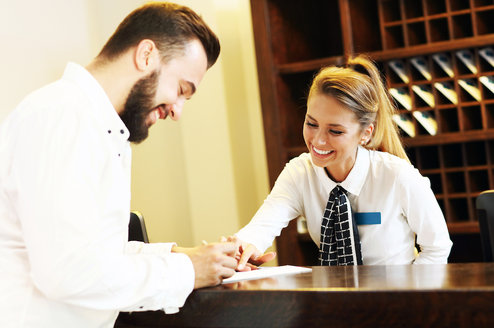 New Zealand
9.30 •10 reviews
Head to New Zealand for 6 or 12 weeks of adventure travel to rival any...
View Program 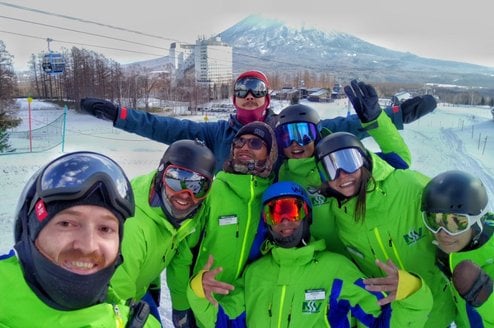 Multiple Countries
8.00 •6 reviews
Do you want a career that will take you across the globe? Do you want...
View Program 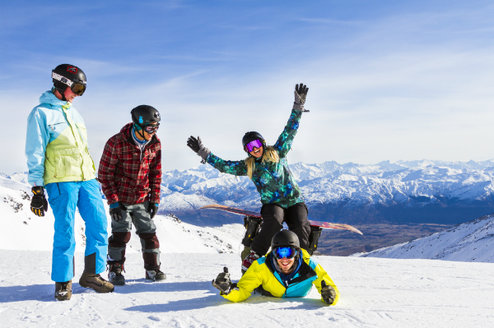 New Zealand
10.00 •2 reviews
Work at one of the top ski mountains that New Zealand has to offer...
View Program
More Internships in New Zealand

10/10
As a young adult who had little experience with travel and zero experience with international solo travel, I sought out a program provider that offered on-the-ground support and guidance through all...
Continue reading review 

10/10
I was initially drawn to New Zealand for their outdoor adventures and picturesque landscapes. In addition, the University of Auckland stood out to me as it is a prestigious research-driven university...
Continue reading review 

10 Things to Know Before Studying Abroad in New Zealand

7 Reasons Why You Should Study Abroad in New Zealand

The 6 Best Universities in New Zealand for Study Abroad

10 Things to Know Before Studying Abroad in New Zealand