Like any major endeavor in life, moving overseas to teach English abroad requires planning and research. One critical matter to consider in this stage are interview procedures and hiring seasons, which vary widely from region to region and country to country and for different types of schools and educational institutions.

Interviewing for many jobs corresponds with the end of major summer and winter vacations and the beginning of new school sessions. Yet, many private language institutes that cater primarily to the business community may not recruit or hire based on a traditional academic calendar. In addition, school semesters begin at different times of year in different countries and many large government-run programs that recruit English teachers from the U.S., Canada and elsewhere –- such as the JET Programme in Japan and the North American Language and Culture Assistants in Spain –- require that applications be filed 6-12 months in advance of the program start date.

While there will always be exceptions and jobs open throughout the year across the globe, here are some important tips and guidelines for hiring seasons and application deadlines for teaching English abroad by region. For even more thourough information, you should also consider downloading ITA's Country Chart, which provides hiring seasons and guidelines for teaching English abroad in more than 50 countries worldwide (and hey, what kind of teacher doesn't like a good chart?). With hundreds of millions of people learning English in nations like China, Japan, South Korea, Taiwan, Vietnam and Thailand, the good news is that you can land a job in most of these countries at any time of year, however there are some deadlines worth noting.

Many schools begin their hiring process around January or February, although given the large ESL market in China, it is possible to get hired year round with a private language school. Furthermore, for shorter summer ESL teaching positions (i.e. summer camps), you'll want to begin your job hunt 2-3 months in advance, as most schools hiring summer teachers will begin recruiting in the spring.

Thousands of jobs open up throughout the year in Japan, particularly in private language schools and institutes. Many public schools hire between January and April, but if you want to participate in the famous JET Programme (JET stands for Japan Exchange & Teaching) that places teachers in public schools throughout the country, your application must be submitted by November (or early December depending on your nationality) for positions that begin 8-9 months later. For more detailed information about the process for applying, visit the official JET website.

Private schools and language academies in South Korea, commonly known as hagwons, recruit throughout the year. Large government programs such as EPIK (nationwide except for Seoul), SMOE (Seoul), IMOE (Incheon) and GEPIK (around Seoul) typically accept applications 4-6 months prior to late February/March and August start dates. These programs are competitive and positions often fill on a first-come basis, so it is best to be prepared to apply as soon as the process opens. That means you should have your TEFL certification and your criminal background check ready to go.

It's also worth noting that recruiters such as Korean Horizions (one of the few recruiting agencies that place teachers with the IMOE program), Adventure Teaching, and Reach to Teach will be able to help you enormously though your application and interview process for getting a job in South Korea, and are quite common for ESL teachers in South Korea to utilize.

As in most of Asia, private schools are hiring year around, but public school programs like Bangkok Success are typically searching for teachers during months leading up to May and November, which marks the beginning of new semesters.

As with the rest of Asia, you can find a teaching opportunity year round, but depending on if you would prefer to teach at a public school or private language school, you may or may not want to follow the school year for your best chances at getting the type of position you prefer.

Want to know how much you'll make? Read our salary guides: Most English teaching jobs in Europe entail working in private language schools that typically interview and hire new teachers to begin working right in September (and into October in Spain), and also in January after the big winter holidays.

In nations like Turkey and Russia, demand is so high that schools and language institutes are recruiting year-round, though peak recruiting seasons tend to be in the months leading up to September, and again in January. Also, in large cities such as Madrid, jobs do open throughout the year, but for the most part, getting yourself on the ground and ready to interview (with TEFL certification in hand) during hiring seasons is key. Exceptions include major government operated assistantship programs, summer camps and short-term volunteer opportunities.

One option for teachers who are not yet TEFL certified and interested in teaching abroad in Europe, would be to get TEFL certified in country and use that opportunity to network with nearby schools or utilize the job placement services offered by most TEFl certification courses. International TEFL Academy is a great TEFL course provider who operates throughout Europe, but other, more locally based, such as TtMadrid and Live TEFL Prague are great options as well.

Application Deadlines for Assistantship Programs in Public Schools in Europe:

Austria: U.S. Teaching Assistantships at Austrian Secondary Schools - The application process is open between November 15 and January 15 for positions that begin the following October 1.

France: Teaching Assistance Program in France (TAPIF) – This program places more than 1,100 Americans and Canadians in French public schools as assistant language teachers. Applications are typically due in mid-January for positions that begin on October 1.

Georgia: Teach & Learn with Georgia – The Republic of Georgia’s volunteer assistantship program recruits year-round but most positions begin in the fall.

Spain: North American Language and Culture Assistants in Spain – This government operated program recruits more than 1,500 Americans and Canadians to work as assistant English teachers in state schools. Applications are typically accepted between early January and early April for positions that begin in August/September. Visit the official website for additional information.

There are dozens of English language summer camps across Europe like the American Village Camps in France and ECC that recruit primarily during the winter and spring for summer positions that typically last 4-8 weeks. There are also limited opportunities in camps during other seasons as well. Many advertise positions on major ESL job boards like the Go Overseas job board and many also recruit English teachers locally in Europe (it’s a great way to spend a summer if you are already teaching English in Europe).

There are also a number of organizations like Greenheart Travel and Interexchange that organize short-term volunteer teaching opportunities in European countries like France and Spain. Many of these programs are volunteer in nature and entail living with a local family and providing the children (and sometimes adults) with English language tutoring and conversation. For summer options you will typically need to apply during winter and spring. 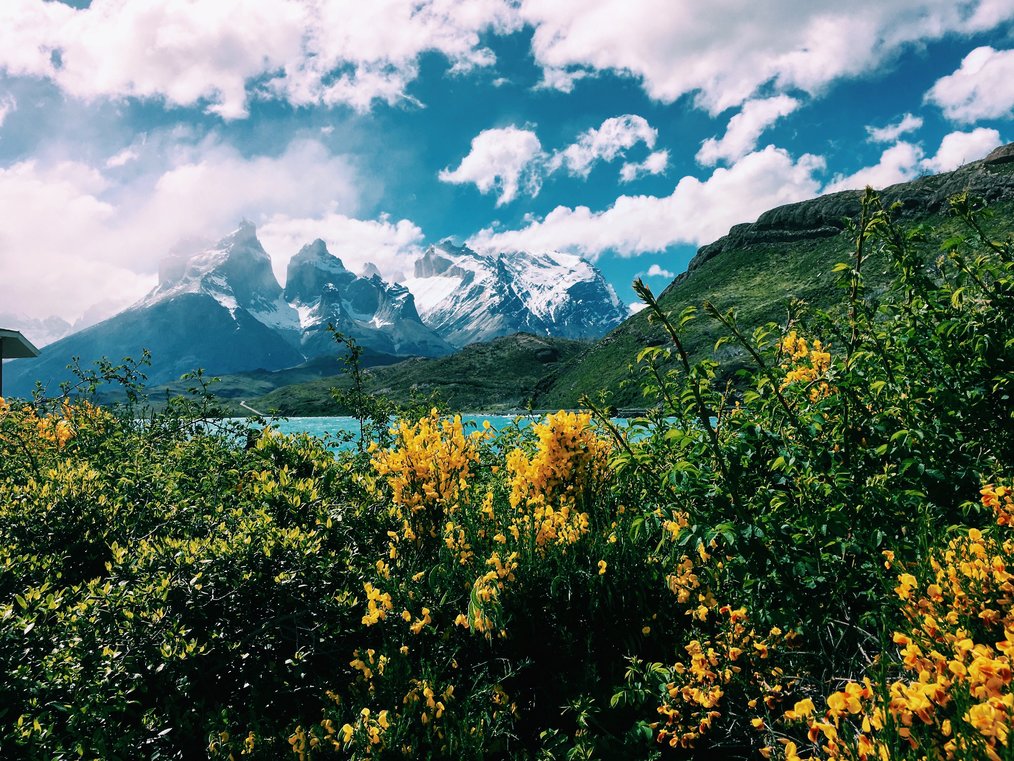 Hiring Seasons for South America – While jobs can open up across the region at any time of year, particularly in major cities, most language schools in countries like Chile, Colombia and Argentina recruit and hire English teachers after the major summer vacation in late February through March and into early April. There is a secondary hiring season in July-August.

Go Overseas regularly posts the most recent job openings worldwide on our Teaching Job Board -- subscribe to our RSS feed to get regular updates on the latest job openings and check regularly for positions in Central/South America.

Volunteer Options in Latin America – Organizations like WorldTeach, Projects Abroad, Interexchange and Greenheart Travel offer a variety of volunteer opportunities throughout South and Central America throughout the year. In addition, the Ministry of Education in Chile operates a volunteer program for teaching in public schools. Four-month sessions typically begin in March and July and you should plan on applying 4-6 months in advance.

Jobs for teaching English in the Middle East are open throughout the year, though many schools and academies are recruiting during the spring and summer for positions that begin the following late summer/autumn and also in the fall/early winter for positions that begin in January/February. For anyone interested teaching at an international school in this region, you will want to start your search in the spring/early summer before the academic year begins.

Each year the Fulbright Program (administered by the U.S. Department of State) offers English teaching assistantship positions in dozens of countries around the globe. Applications are typically due in mid-October. For more information, visit the official Fulbright website.

With more than 1 billion people learning English around the globe, nearly any native or fluent English can employment teaching abroad. Planning ahead and knowing hiring seasons is key and wherever you wish to teach, plan on giving yourself 3-6 months to earn your TEFL certification (this is required by most employers worldwide), begin your job search and make travel arrangements. Good luck!