Religions can answer some of the most fundamental questions we may ever ask: Why are we here? How did we get here? What is the meaning of life? They have changed the paths of many, affected the history of nations, and heavily influenced predominant philosophies and world views for thousands of years.

It shouldn’t be surprising, then, that many students are drawn to religious studies, whether a specific one like Islam, Buddhism, or Christianity or a more comparative studies model. If you’re looking to study religious studies or theology abroad, you’ve come to the right place.

There are several study abroad programs at Christian universities around the world. These classes are formulated in a Christian worldview and can cover all aspects of theology and the study of Christianity, from basic introductory courses about the Bible and the history of the church to in-depth classes offered by seminaries. However, if you are interested in studying Christianity from a more secular level, there are non-religious institutions that offer courses that are more history-based.

Many of the study abroad programs that offer courses about Islam or Islamic studies are more introductory in nature. History is also emphasized, as is the philosophy behind this religion. You’ll find that most of the courses are available at universities with liberal arts programs. Many of the classes are in English, but there are some universities that have classes in different languages, including Arabic.

Like classes on Buddhism, many of the programs which offer courses about Hinduism can be rooted in the history of the country or region where the university is located. Introductions to Hinduism are the most common classes available.

Classes in Jewish studies or Judaism are usually offered by secular universities or Jewish universities. The subject matter and tone of the courses can vary by university and focus. Some are more rooted in Jewish theology, while others are based in history or philosophy. These courses are often available in English, but sometimes are in Hebrew, too.

If you’re interested in taking more of a survey course or a course which focuses on the history or philosophy of religions, have no fear: many universities that have a wide array of liberal arts courses have religious studies departments with classes that focus on religious studies from various backgrounds and points of view.

Depending on your area of study, the destinations that are available to you will vary. Here are some ideas to get you started based on the type of religious study you're interested in:

Most Christian universities or other universities that offer classes about Christianity are in Europe, Australia, and New Zealand. The United Kingdom in particular has a few popular study abroad options if you want to study Christianity or theology abroad.

There are study abroad programs in Middle Eastern countries like Israel, Jordan, and Qatar that focus on Islam and Islamic studies. Morocco also is a popular destination to study Islam abroad -- particularly in the city of Fez. Additionally, you can also study Islamic history at some universities in India. In Europe, there are a few universities in England where you can study about Islam.

There are a few study abroad programs in Japan which offer classes about Buddhism. Universities in New Zealand and the UK offer courses on Buddhism as well.

India, of course, is probably one of the most popular places to study Hinduism abroad since it’s the heart of the Hindu religion. The UK and New Zealand have universities with classes about Hinduism, too.

Israel is the probably the most popular destination if you’re interested in studying Judaism or Jewish studies abroad. Many programs are in Jerusalem, though there are other programs in different cities like Tel Aviv.

The broad focus of religious studies is echoed in the widespread options available to study comparative religions abroad. Europe has a lot of options (e.g., the UK, the Netherlands, and Denmark), but you can also study in New Zealand, Japan, or India.

Each study abroad program will have its own housing option(s), but you’ll discover that you generally can live with host families or in on-campus dorms with students from different countries. In other cases, you may have the opportunity to live in residential homes or apartments that are just for students in your programs, or in student apartments. Sometimes, you might have the option to find housing for yourself. 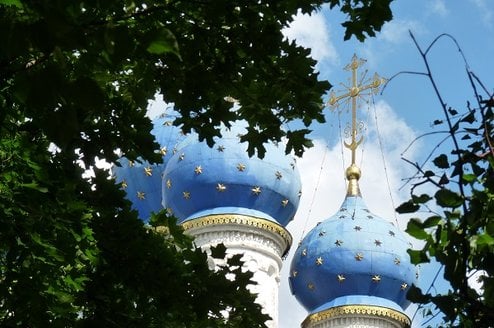 The Middlebury School in Russia offers cultural and linguistic... 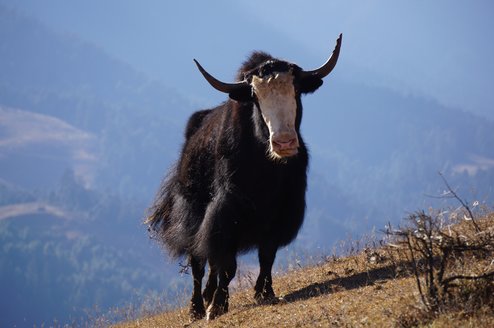 1 review
Save to Wishlist
The School for Field Studies (SFS)

SFS Bhutan: Forests in the Land of the Thunder Dragon (Summer)

Explore the rich culture, biodiversity, and dramatic mountain views of... 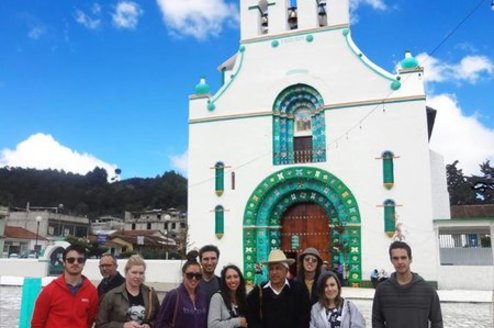 Study Abroad in Mexico at the Universidad Iberoamericana

Experience a deep immersion into Mexican culture and society at one of... 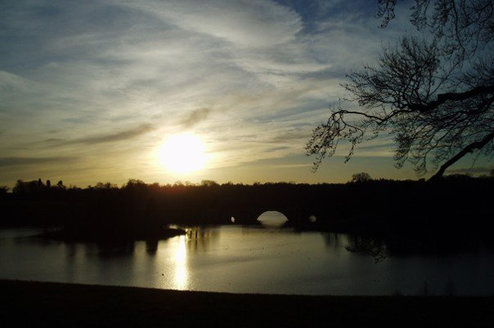 The University of San Diego invites USD students to take a semester or... 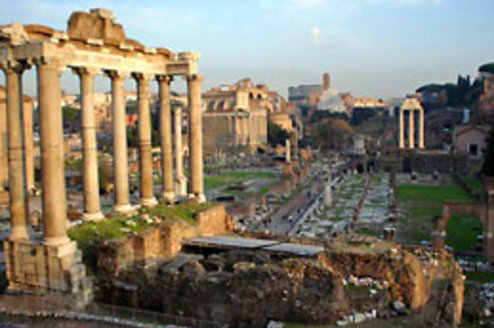 EAP Study Abroad Program at the UC Center in Rome

The UC Center in Rome is the perfect way to study abroad in Italy with... 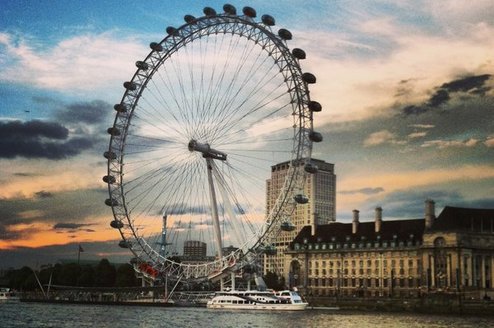 Oxford or London, it's your choice! 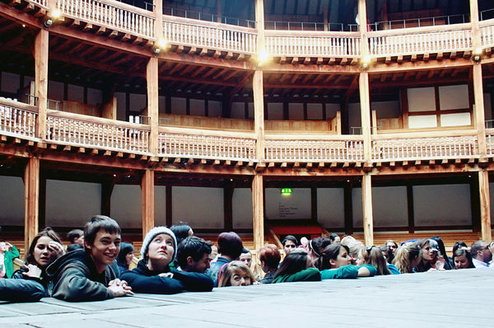 Gender, Race, and Class in London

Students will explore concepts of Gender, Race and Class in London in... 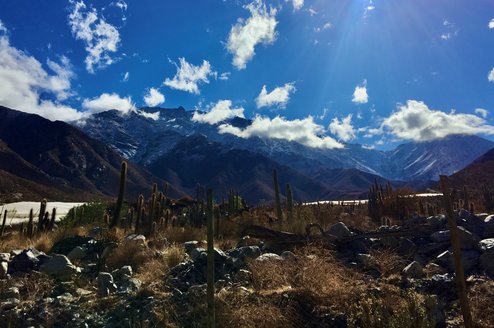 The Middlebury School in Chile offers cultural and linguistic... 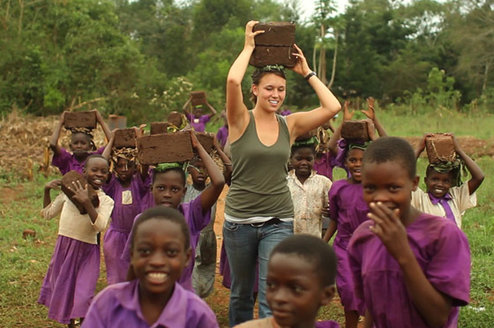 2 reviews
Save to Wishlist
BestSemester

Picture yourself in Mukono, Uganda. You're chatting with fellow... 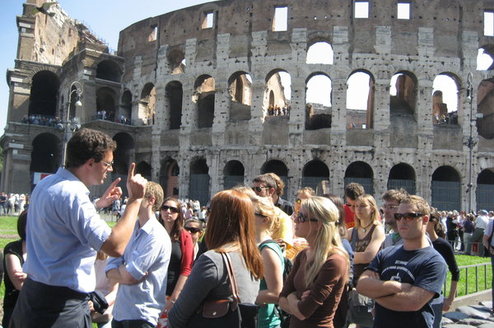 Whether your goal is to gain international work experience, learn... 1 review
Save to Wishlist
Arcadia Abroad

Arcadia- Pembroke-King's at University of Cambridge 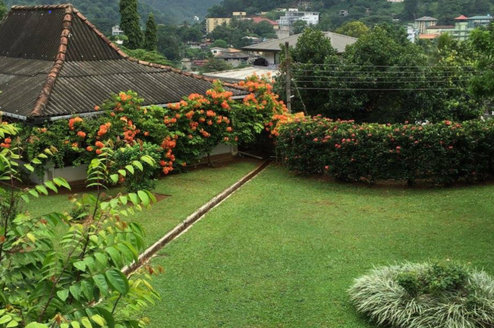 1 review
Save to Wishlist
Institute for Study Abroad (IFSA)

The ISLE Program has been affiliated with the University of Peradeniya... Did you miss out on true Chinese culture when you were in China? If... 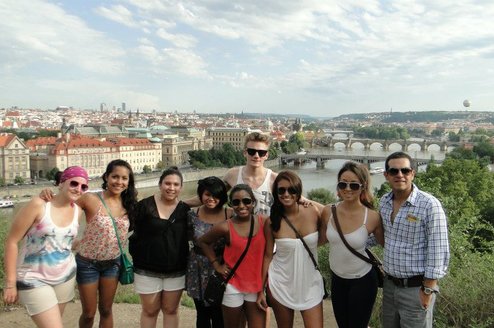 During this time of uncertainty, I invite undergraduates like myself to embrace the unusual and carve out an experience that may be different than what they were expecting. My experiences abroad in...

About the University Siam University it’s located in Bangkok Thailand. The university’s next to the MRT and BTS system which is very convenient to travel around town. There are condos to stay nearby...

I studied abroad with the European Studies Program at Freie Universität Berlin (FU-BEST) during the Spring 2020 semester. The academic calendar is designed to match the American college system, which... 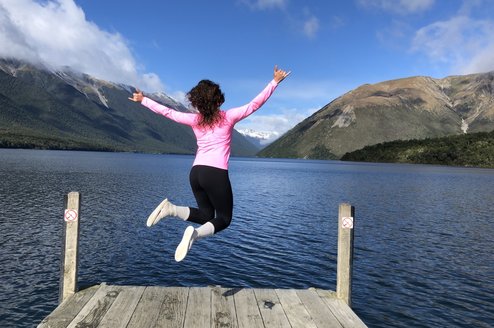 6 Ways to Study Abroad for Free or Cheap Everything You Need to Know About Study Abroad Housing 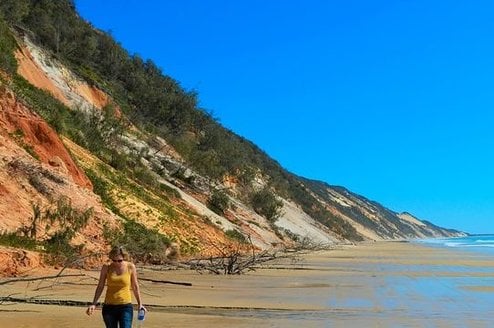