I fell in love with Spanish at a young age, lucky as I was to grow up in California where more than half the population speaks it as a first language. I was a teacher’s pet in my high school’s Spanish department, my highest AP scores were in Spanish, and I even went on to get a degree in linguistics with coursework in Spanish.

To me it’s the most romantic of the Romance languages, and every time I hear Spanish spoken, it’s like music to my ears.

Despite my proclivity for the language, my education never allowed for me to have an immersive experience, so much of my communication was decidedly non-colloquial, and frankly poorly-practiced. It wasn’t until my 21st birthday when my family took me to Mexico that I discovered the power of combining my education with being surrounded by the language I had spent so much time and energy studying. My formerly fractured phrases became smooth and intelligible, and I was able to accomplish what learning another language is supposed to do: communication.

Years went by before I returned to Mexico, and when I did, I couldn’t stay away. In the span of 6 months I traveled to the town of Tequila to taste Jose Cuervo from the source, I ate churros y chocolate (the name of one of my former Spanish textbooks) in Mexico City, celebrated my ancestors during Oaxaca’s Día de Muertos, before finishing off the year with another Mexico City trip for an environmental conference. By the end of these travels, I was basically fluent.

But I could have become fluent a lot faster had I combined my formal education with an immersive experience in Mexico, instead of doing them separately. So if you’re thinking of heading to Mexico to learn Spanish yourself, here are some considerations to make while deciding.

Learning Happens Inside & Outside the Classroom

Learning through immersion speeds up the language acquisition process, offers you a vocabulary that a textbook might skip, and allows you to develop an intelligible accent. Back when I was learning Danish I could read/write it pretty well, but no one could understand a single word I said because my accent was so bad. Make use of your coursework in real life scenarios and you’ll reach fluency a lot faster than if you just stick to books.

And because you’ve decided to learn Spanish in Mexico, immersion won’t be hard to find. People in Mexico tend to be pretty friendly, and, in my experience, graciously patient when I was fumbling through their language. There will be ample opportunities to order food, negotiate the price of souvenirs, ask for directions, and so on.

Just like English, Spanish is diverse with its dialects, and Mexican Spanish is known for being one of the most quickly-spoken. This may seem daunting at first, but bear in mind this is the predominant dialect taught in schools in the United States, so it will feel familiar if you’ve had any Spanish education before.

What’s not taught in schools is the use of colloquial terms or phrases that may be more metaphorical than literal, and Mexican Spanish is full of these. Plenty of these terms would be considered crude (but essential to achieving fluency), so you will have to pick them up along the way. That’s just part of the fun. 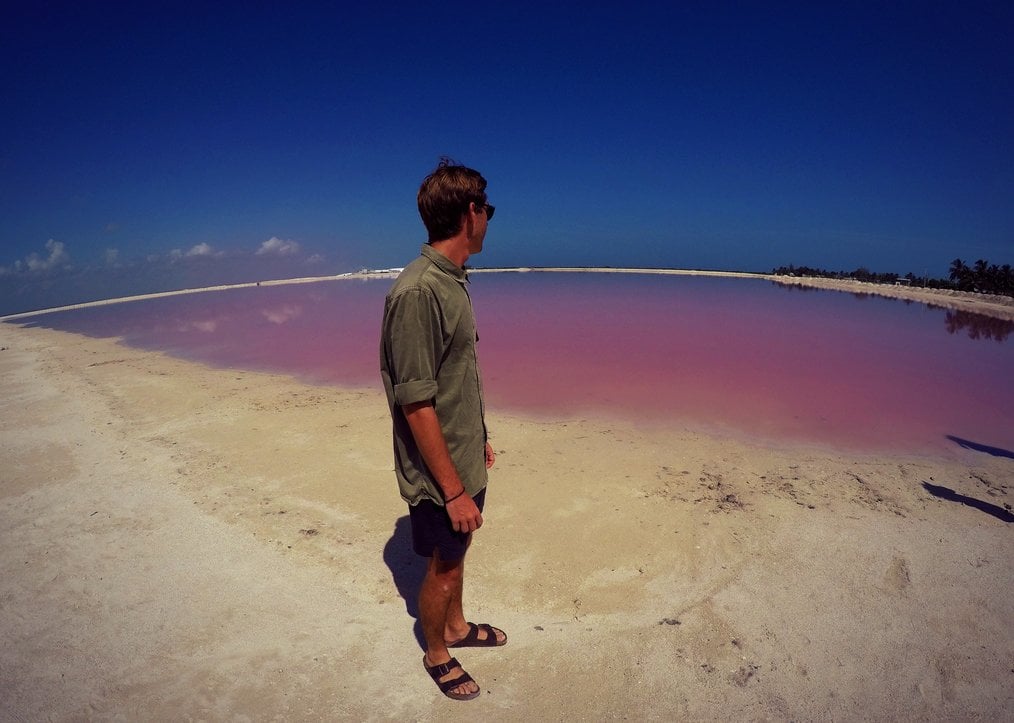 Did you know Mexico has 32 states? Technically one is a Federal District, like Washington D.C., but even so, that’s almost as many as the U.S., and we all know that no two states are alike.

When you’re looking for a language program in Mexico, it’s important to consider the type of place you want to live. Do you want to spend your free time at the beach, or exploring hidden alleyways in a major city? Maybe you love the desert, or you can’t live without palm trees. If it’s a long program, an airport nearby could be essential.

Whatever your preference might be, research the type of environment in which you want to be spending your time because Mexico has many choices to pick from.

Go Where Less English is Spoken

The caveat to that is some regions in Mexico see a larger number of people speaking English. Immersion doesn’t work as effectively if you can fall back on using your native language to problem-solve. Instead, seek parts of the country where you’re going to be forced to communicate in Spanish. Steer clear from areas popular with tourists and ex-pats, like Cabo San Lucas or Puerto Vallarta.

If I were to do my Spanish-learning all over again, I would have gone with Oaxaca City, where English isn’t as prevalent as in the more touristy towns. Tijuana isn’t going to be your gateway to fluency, let’s just say that.

Every Spanish language program in Mexico has its own amenities, and one of these is whether or not they include accommodation.

If you’re set on Mexico City, it probably won’t be terribly difficult to find a place to live, but a more rural Spanish program could make it harder to secure housing.

There are definitely positives to sharing a living space with your fellow students -- a sense of community, for example -- but you’ll probably speak English together. Living on your own or with a host family can be a great opportunity to practice what you’ve learned. 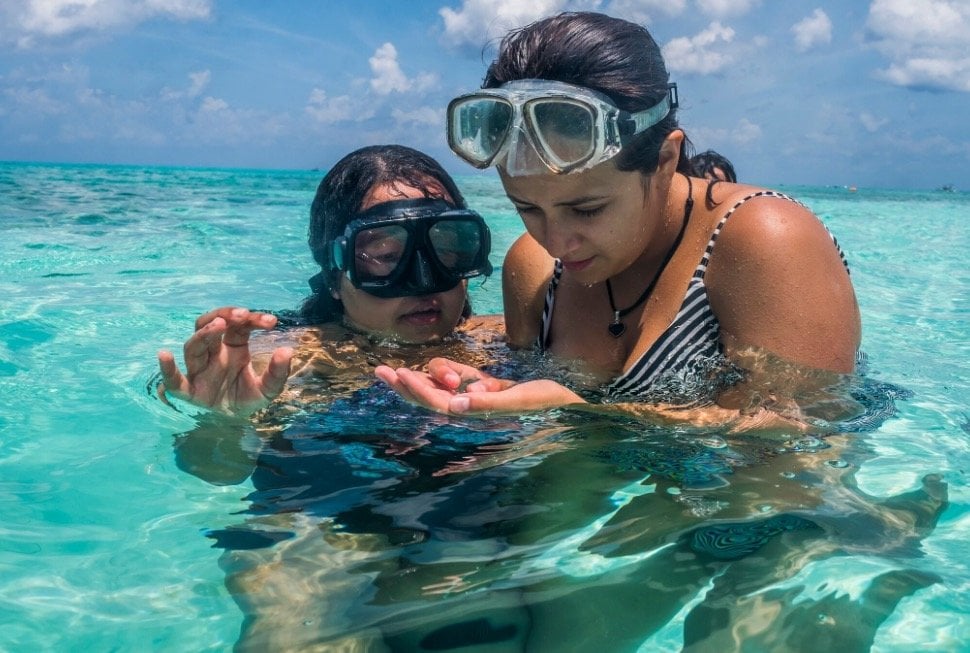 Scientifically speaking, the best possible age learn another language is under 5 years-old. If you’re reading this, you’re probably anywhere from 6 to 100+ years old… but that doesn’t mean it’s too late for you!

Some Spanish learning programs are geared towards college students, others towards professionals, and others still are aimed towards seniors. If age is a factor for you, take the time to determine programs that suit your needs in that regard.

You’ll also want to look for programs geared towards students who speak your first language, as well as included activities, which can affect the cost.

Aim for the Shoulder Seasons

There is no denying Mexico’s beauty and popularity, but this can make things a little crowded (and more expensive) during common vacation periods. If you have the luxury of being able to head to Mexico during the shoulder seasons -- spring and fall -- your Spanish language immersion experience will benefit from being around fewer English speakers.

Mexico is a huge diverse country that has a Spanish learning program for every kind of person. Whether you want your free time to be spent diving off the coast of the Yucatan Peninsula, or you want to be able to find a job in the city to support your education, Mexico provides. And once you discover how good Mexican food is -- I’ll never stop dreaming of the tlayudas in Oaxaca -- you’ll quickly be putting those Spanish language skills to use asking for second servings.