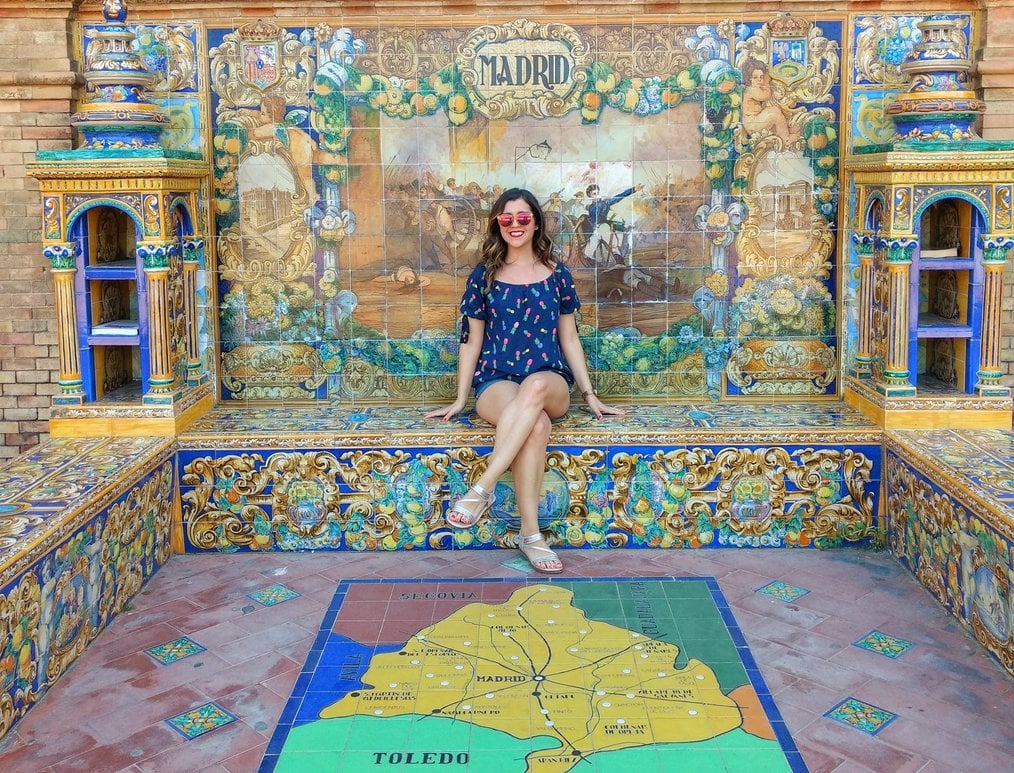 You’re thinking of studying the second most widely spoken language in the world: Spanish. And you’re thinking about going to a Spanish-speaking region to do it.

Learning Spanish abroad will open doors for you around the world, with nearly 500 million speakers in dozens of countries, from the United States to Morocco, Mexico to Peru, Honduras to the Philippines.

The path to my own goal of being able to hold a conversation in Spanish began in public schools in the United States at age 13. I had good teachers and was offered the opportunity to study across Spain one summer. From there, it was just a matter of time and money until I made my next trip to a Spanish-speaking country: Cuba. I could barely understand what people were saying to me, though they were kind and seemed to have no problem understanding my basic Spanish. Eventually, I picked up on the rhythm and traveled the country, reveling in all of its non-Americanized glory. I was 20 years old, and drank a lot of rum and smoked a lot of rich, black tobacco. That was 2003.

In 2009, I packed my rucksack for a two-month solo backpacking and Spanish studying trip in Nicaragua, a beautiful country with a relatively standardized Spanish. It was in 2014 during a four-month study trip to Mexico that I realized I wanted to work toward attaining fluency. A year and a half later, I moved to Mexico City where my most recent Spanish education has been with a group of Argentines, whose Spanish is referred to as “Castellano” and is so unique, they find themselves toning it down regularly when speaking with foreigners: even the Mexicans.

So, good on you for choosing to take the plunge and immerse yourself. Studying any language in a country where it’s spoken as the native tongue will accel and authenticate your capabilities. There are just a few things you should keep in mind about learning Spanish abroad before you set out.

Your Toughest Decision? Where to Go 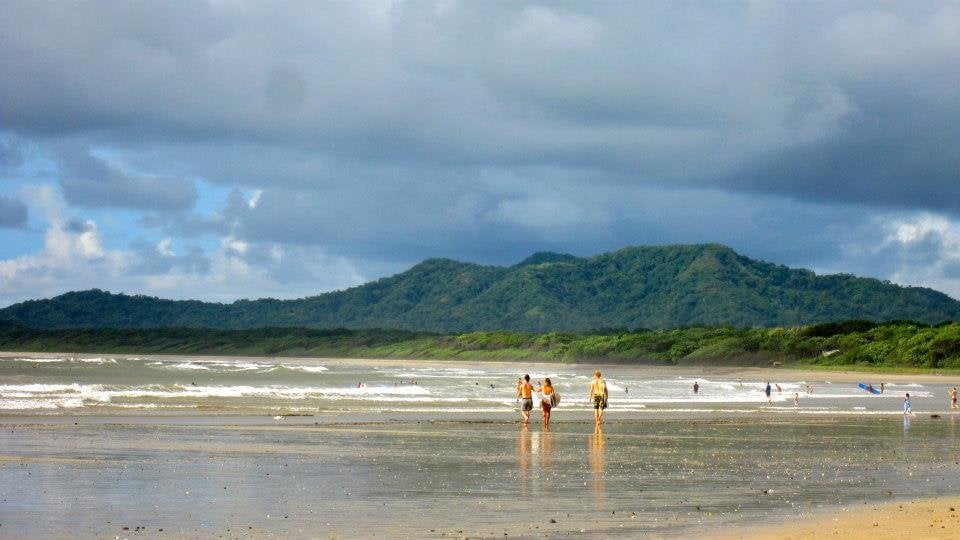 With so many Spanish-speaking countries, you'll have to do some research as to which ones meet your needs and interests.

Do you dream of living in Madrid? Then, you’ve got your answer. Go there and learn the local dialect. Want to backpack around and study in different countries? Consider Mexico, Central America and South America where you’ll have the freedom to explore different places that are easily communicable by bus -- all while studying the same language.

This should seem obvious, but a lot of people don't think about the fact that having a lot of other English speakers around can seriously inhibit your learning of Spanish. If you're only speaking Spanish in class, and speaking English the rest of the time, your progress will be limited.

An example of a less-than-ideal place to study Spanish would be Cancun or Puerto Vallarta in Mexico, two massive resort towns where not only will you be surrounded by English-speaking foreigners, but the locals will likely have a solid grasp on it and may speak it out of courtesy to you as you stumble through conjugations.

Look, even if you take a couple weeks of courses, you'll improve; and hopefully, gain some key phrases to help make your life easier as you move around a Spanish-speaking country.

Fluency, on the other hand, takes years to accomplish: even if you're living in the culture.

Think of how you learned your native tongue. Your parents, family or caregivers spoke it to you constantly. You were always absorbing materials in that language: books, movies, music, etc. And think of how much your native language skills advanced over the years, not just because of cognitive ability, but because once you opened the door to English, you learned more, and more, and more each day.

If you have hopes of fluency, you’ll need to approach it with the same level of interest and necessity that you approached your native language as a child. 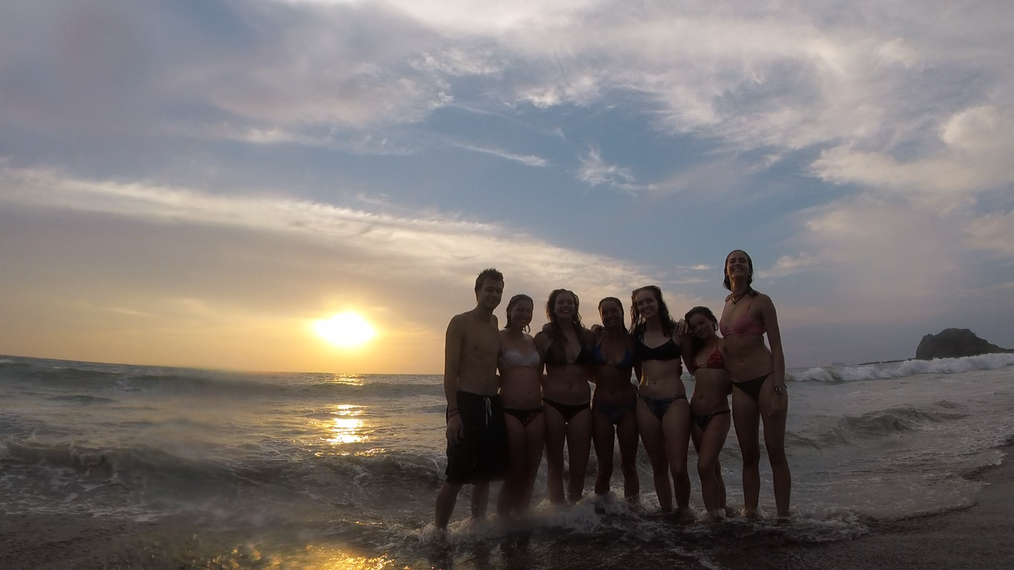 Many small language schools (of which there are hundreds all over the Spanish-speaking world) will offer group options of "Beginner, Intermediate, or Advanced." Depending on how many and who your fellow students are, this could really mean that you may be held back by being put in a group with people less or more advanced than you.

At the same time, there's not much point in hiring a private tutor at the beginning. Once you are at a higher intermediate or advanced level, a tutor then is the best idea - so you can work directly on improving whatever language issues you may have. If you’re an intermediate student, there are schools out there that offer a variety of levels that touch on the nuances between Beginner, Intermediate and Advanced.

Keep Practicing Even After You Return Home

Whether it's by volunteering to do a language exchange with speakers of your target language, or listening to podcasts and watching movies in Spanish, don't let all that hard work go to waste.

Spanish is one of the easier languages to study in part because there is so much material of all kinds to absorb: Music, film, magazines, etc. You won’t have any excuse to let it volar (fly).

You Don't Need to Speak Perfectly…

Depending on the culture you're studying in, people will be more or less patient with your fledgling language skills.

For example, you might find yourself more frustrated with communicating among the hustle and bustle of Santiago, Chile than you would in the country’s small and tranquil villages. In general, big city people will feel like they have less time for you.

Making a few grammatical errors in tense or gender concordance isn't going to bar you from having conversations with people or making relationships. You don’t need to speak perfectly to be understood -- or to understand. Your first goal should be to understand and then, like a child, begin to parrot what you hear.

… But You Must Be Willing to Speak 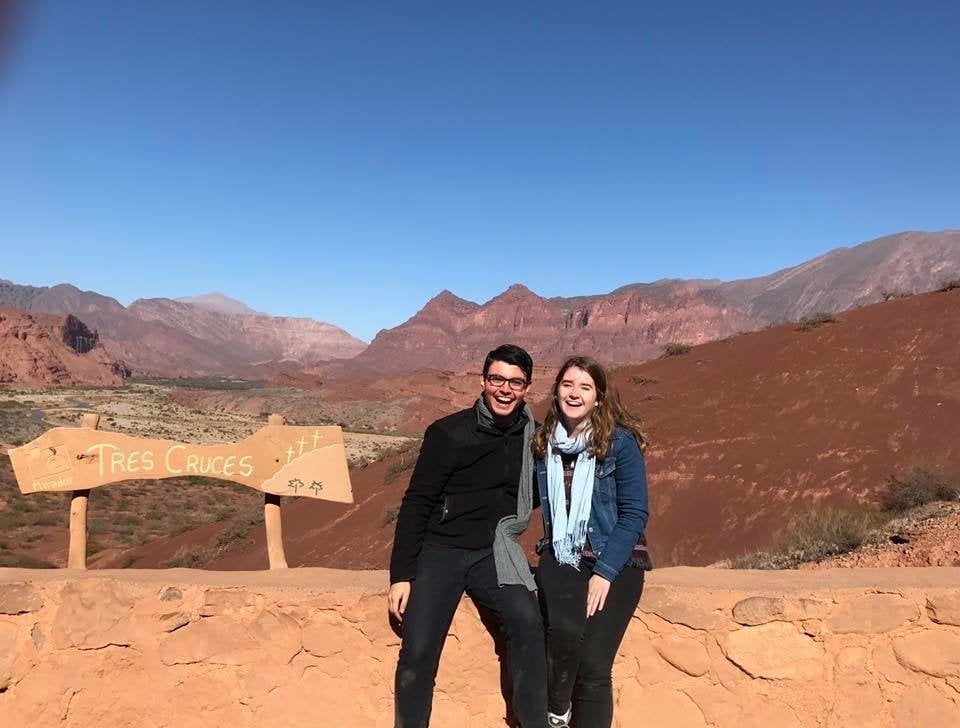 Similarly, you can download Duolingo and watch "El Club de Cuervos" all day, but your tongue will require exercise in order to get the words out -- and that means that you must set aside your timidity or fear in order to improve and start talking!

Don’t worry if you can’t roll your “double rr” or if you can’t manage to incorporate the subjunctive into your daily speech. With time, it will come. Be brazen and be confident. Most people will be delighted that you’ve taken the time and effort to learn a second language.

There’s a fair amount of native English speakers out there wandering the globe, expecting that the rest of the world will bow to their linguistic imperialism. Now THAT is rude. Making a few mistakes here and there in a new language is to be expected. You can get around caveman style with vocabulary only if you need to, so relax if the grammar gives you difficulty.

Ask Your Friends to Correct You

Once you get to a level where you are able to have conversations, let your friends know that you won't be offended if they correct your speech. Small errors often don’t affect a conversation because if you speak decently well, the context will carry it.

If you have doubts, your buds will be the best teachers you can have. And you will more than likely have the opportunity to return the favor with oiling up their rusty English.

Going out in social groups and having a drink or two (if that's what you're into) is a great way to practice training your ear to hearing multiple conversations going on at once, in a loud space, and it also can lower your inhibitions and get you talking. But, once you've had a bit too many, your motor and mental skills go down the drain, and you need those if you intend on making any sense and presenting yourself as an intelligent person.

Don’t shy from the challenge of going out in groups, but try to avoid excess.

Choosing an Accent is Key 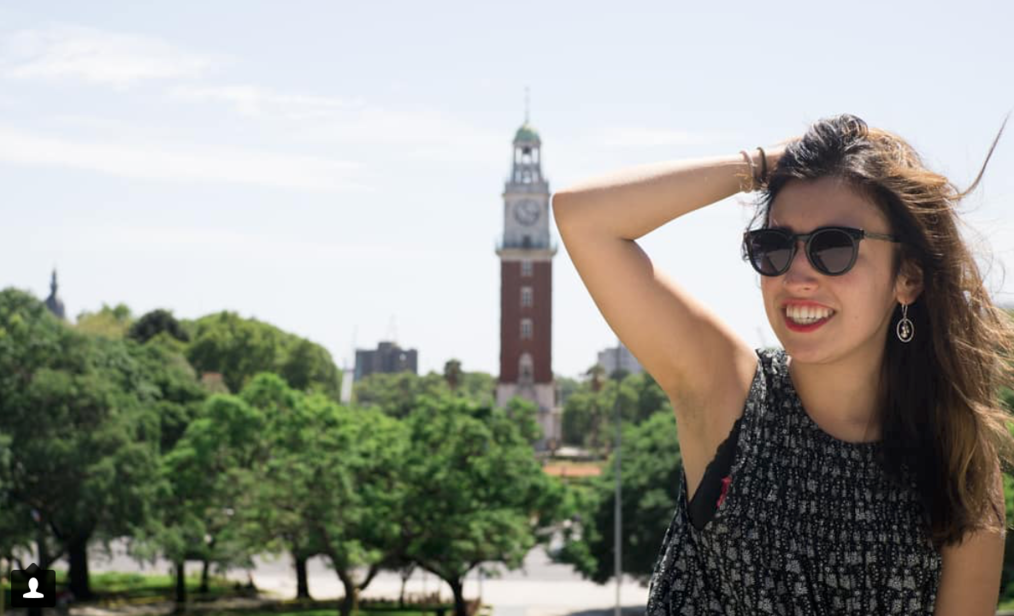 If you plan to use your Spanish to communicate with a variety of people from different Spanish-speaking countries, you may want to opt for a country where the accent or dialect has been more widely diffused. Granted, you'll always pick up a bit of the local accent and slang, but some varieties are much more easily understood than others.

ESL teachers out there may have encountered students who have studied in both the UK and the US, and their speech can be an odd mix between the two. There’s nothing wrong with it but try to identify the accent that you want to have from the beginning, and roll with it. You’ll sound more authentic.

Related: Should You Learn Spanish in Spain or Latin America? (It depends on which accent you want!)

Stay with a Family at Least Once

If you're a complete introvert, you may be tempted to rent your own apartment or get a private Airbnb while you're studying. Try to avoid this temptation if you really want to learn Spanish abroad.

A homestay not only gives you the opportunity to develop a Spanish-speaking relationship with local people (who can give you all sorts of information on where to travel around the region, how to stay safe, etc.), but it also gives you a deeper insight into the place's culture. And that’s a big part of why you're there, right?

Err on the Side of Politeness

Sure, you may have picked up some awesome slang while you were in Bogotá, but perhaps you aren't quite aware of all of its implications -- after all, coarse language in Spanish may not sound as foul to you as in English.

As the foreigner, it's always best to treat everyone as politely as possible. That’s not to say that you shouldn’t draw your boundaries if someone is being inappropriate with you but remember you're a guest in their country and until you can appropriately tell someone exactly what you think of them as a local would, you should try to be on your best behavior.

Not to mention, you will be considered somewhat of an ambassador of your country. Represent it well.

Be Patient with Yourself and Have Fun

Learning Spanish could end up being a lifelong journey, and you'll never know where it'll take you. Be humble and enjoy every moment of it. And if you have a rough patch, remind yourself that you've boldly gone where many wouldn't - out of your comfort zone, and out of your language: cut yourself some slack.