Because of the demanding course of study and long studio hours, students studying architecture are somewhat hesitant to leave campus and study abroad. However, with careful planning, both studying abroad and graduating on time are possible! Visiting other countries allows students to experience the buildings and designs discussed in class live and up close. What a better way to study architecture than through this sightseeing or "field work"?

Architecture + Design in Barcelona with CIEE: Discover Barcelona's history and architecture practices through lectures, field work, and site visits. Students have a choice between an architecture or design tract with classes taught in Spanish and English.

American University of Sharjah, UAE through API: Study at one of the world's best architecture as voted on by its students. With Abu Dhabi close by, there is the chance to explore the new architectural wonders of the world while you take classes in both English and Arabic.

The Chinese University of Hong Kong Immerse yourself in the Chinese culture and traditions while studying architecture among other subjects. Students will be enrolled in a traditional university setting with the option to take classes in both English and Chinese.

One of the hub's of old world architecture, Rome is best known for it's numerous monuments and temples modeled after Greek practices. The Romans were also the first to perfect the use of concrete, which allowed them much more ease and flexibility in constructing their structures. Students interested in classical architecture should put this city at the top of their list.

Built up from the riches of it's oil reserves, Dubai has quickly made its mark in the architecture and design work. It is currently home to the tallest sky scraper built by man and an island map of the world built out of sand dredges. Anyone looking to study more recent architecture and engineering feats are highly encouraged to visit.

Recently given a facelift from the 2008 Olympics, Beijing is also home to many old world structures showcasing its cultural history. Beijing's old buildings are more decorative and pay attention to columns, beams, and brackets while the new style is more asymmetric, meant to catch the viewers attention. Those who want to experience the old and new world simultaneously should definitely consider Beijing.

Barcelona is home to many renowned Gaudi structures. From the colorfully tiled Parque Guell, to the Sagrada Familia that is still being constructed today, you will not want to look anywhere else. Bridging the old and new worlds of architecture, it is a must stop for those who can't stop thinking about modernism.

Taking time off to go abroad can be financially challenging, but fear not, there are a multitude of scholarships that apply to both architecture specific programs and general study abroad. Be sure check if your school offers any scholarships as well. 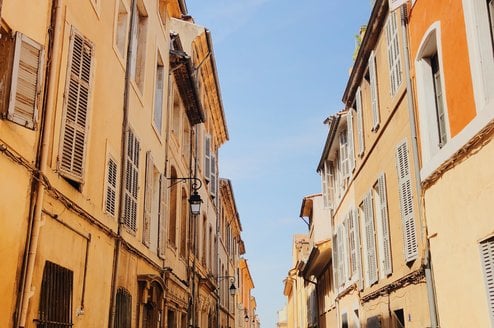 Earn Your Full Degree in France

IAU, located in Aix-en-Provence, is an American institution of higher education which offers an academic year option to study...

Highly rated for Support, Fun
View Program
Save to Wishlist 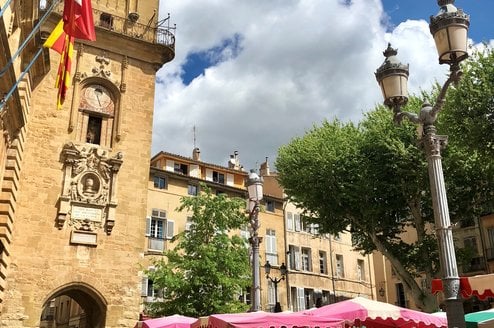 French Language Immersion in the South of France

The French Language Immersion (French Honors Program) is designed for French Majors or other students with demonstrated advanced... The mission of the Marchutz School is to help students, who wish to study art in France, sharpen their visual perceptions of the... 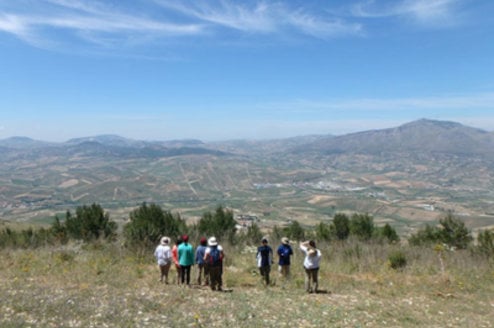 Are you looking for a unique field school experience that departs from the average? Well, then look no further! The Institute for... 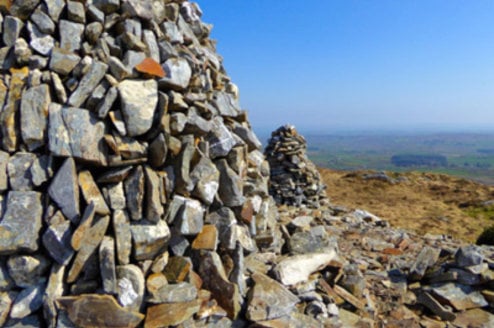 The Institute for Field Research would like to present our rich and varied collection of field programs in Ireland. These field... 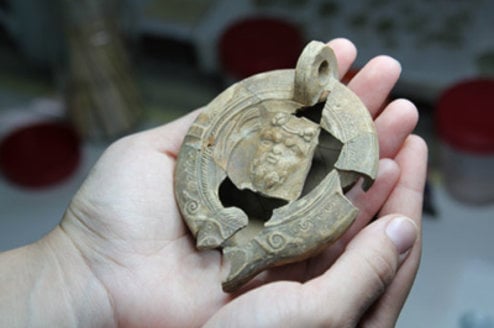 The Institute for Field Research is excited to present two very special field programs based in Macedonia. The famous and long... 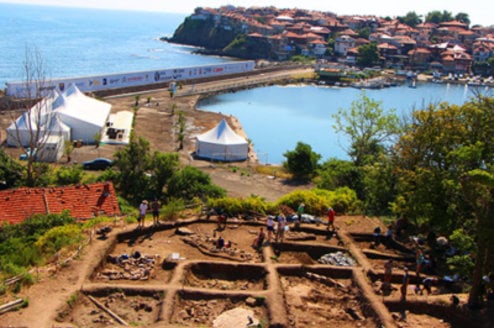 Together with Balkan Heritage, the Institute for Field Research presents our established collection of Bulgarian field programs... 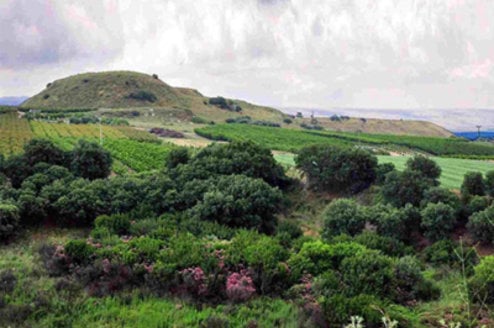 You’d be hard pressed to find a more historically dynamic geographic area than Israel. The Institute for Field Research is pleased... 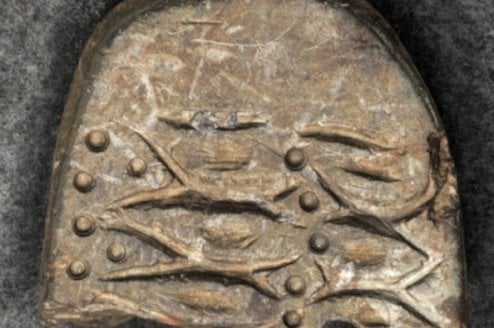 One of the sites that fascinates archaeology students the most, is the site of Çatalhöyük in Turkey. Here is your opportunity to... 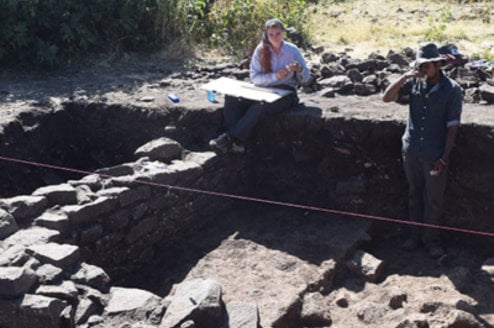 Eons ago humankind emerged from the vast and beautiful East African landscape. Civilizations rose and played vital roles both... 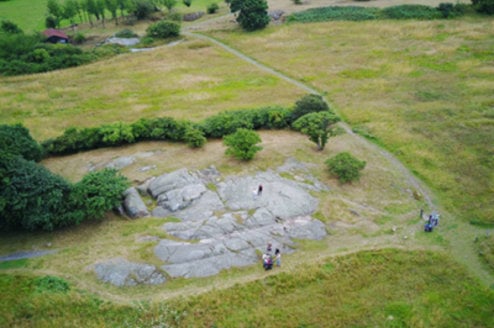 Denmark holds many Neolithic mysteries. One of the most fascinating is the collection of almost three hundred flat, engraved “sun... 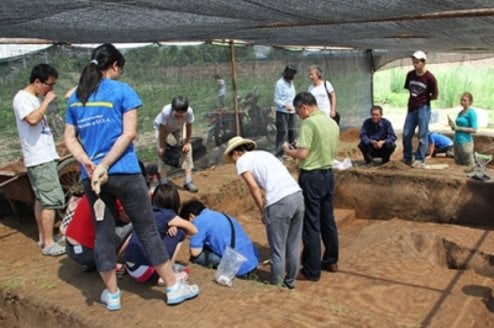 Neolithic China! Did those words send a tingle down your spine? Then this field school is for you! Only a few areas worldwide are... 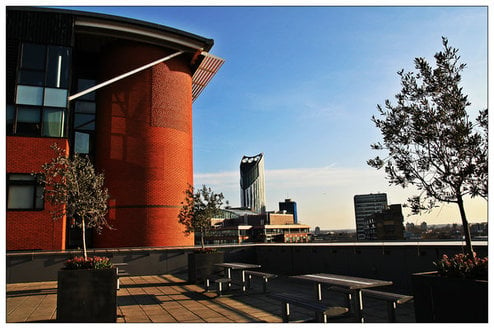 Our central London location really puts you in the heart of the city! Our university has its own campus - so you will be able to...

Highly rated for Housing
View Program
Save to Wishlist 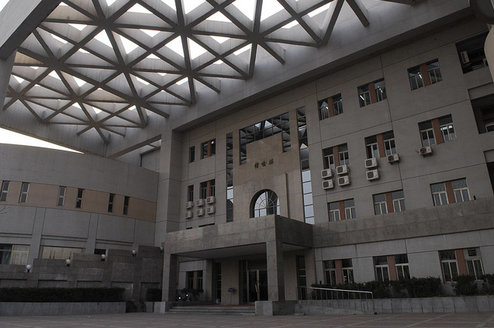 Curious about studying in China? Did you know that... - many Master's (Bachelor's and) degrees in China are taught in English? -... 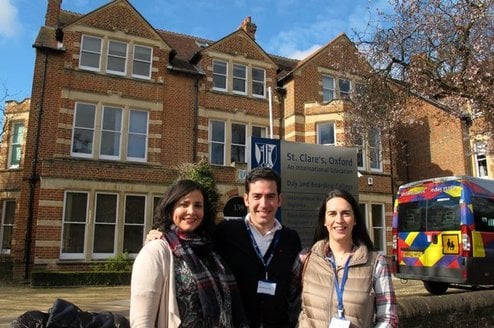 An exceptional study abroad experience guaranteed to expand your intellectual and cultural horizons. Join our international...

The 11 Most Popular Masters Programs in Ireland