Barcelona, the capital of Catalonia and the second largest city in Spain, is a global city, a major tourist destination, and a center of culture and industry. Located on the Mediterranean coast, it boasts great weather, unique architecture, and a fun ambiance.

From taking in Gaudi’s famous Sagrada Familia to strolling along Las Ramblas, a student or tourist in Barcelona is never bored. It is considered one of the top study abroad destinations for students who want to experience Barcelona’s culture, take in its beaches, or dance the night away in anyone of the huge discotecas.

Barcelona: famous for its history, its parties, its beaches and its culture. The capital of Catalonia and the second largest city in Spain, Barcelona is considered one of the world’s major global cities. There are weekend excursions a’plenty, with such notable nearby landmarks as Mt. Tibidabo, Montjuic Castle and the site of the 1998 Olympics.

If you study abroad with a third party provider, they almost always provide housing for students or can assist you with finding some. However, if you directly enroll in a university in Barcelona, you may be in charge of finding a homestay or apartment on your own. For student housing, Beroomers and UniPlaces are good places to check. For homestays, try Homestay.com.

Barcelona is a city saturated with art and history. The minute you set foot in Plaza Catalunya – which will likely be your first stop from the airport – you need only peek a few blocks away to see the fantastical architectural wonderments of Gaudi. From Gaudi’s coveted La Pedrera to the infamously incomplete Sagrada Familia to the environmental getaway of Parc Guell, his artistic touch offers a whimsical feel unique to Barcelona. The Picasso museum can also be found in the heart of the city.

Catalunya is also a proud region. Boasting its own dialect and regional history, Catalonians even celebrate their own regional holidays and festivals, such as La Merce and La Diada Nacional. Many students studying Spanish are often shocked to find that they don’t overhear many Spanish conversations at all, but don’t worry, most Catalunians find it amusing to practice Spanish with foreigners.

…and many foreigners there are. Barcelona’s popularity with European students offers the opportunity to mingle with not only native Spaniards, but also with students (and citizens) from various European countries.

Dinner is at 9 p.m. on an early night, professors often show up rather late to class, city workers and sales associates do not pay nearly as much attention to customers as in American: These things, combined with distance from home and a completely unfamiliar territory, make for an almost inevitable bout of culture shock.

Luckily, many study abroad programs offer fantastic support systems. API, the program with which I studied abroad, kept students busy from their first day abroad by teaching us about regional classes, offering us office hours for supportive pep talks, and making sure students found a friend within the program.

You won’t regret a decision to study abroad in Barcelona; it is a city that has anything a foreign student could hope for.

Because Spain’s currency is the euro, it is also important to explore the patterns of the exchange rate before going abroad, and factor that into you budget. Barcelona is a big city with big city prices, meaning it could be more expensive than options in southern Spain. There are, however, plenty of great deals for students throughout the city (free drink nights and a three month metro card for about 100 Euro, to name a few).

Ask your university whether or not scholarships that you receive each semester can be transferred towards your study abroad expenses; programs such as API will accept all funding that a school is willing to transfer, which can bring your study abroad cost down significantly. Or you can always apply for independent scholarships, such as the one offered by Go Overseas. 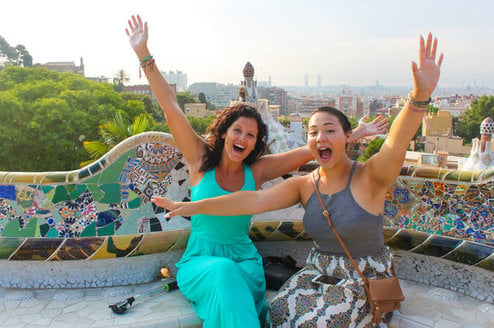 Save to Wishlist
Athena Study Abroad

Barcelona is located in the northeastern part of the Mediterranean... 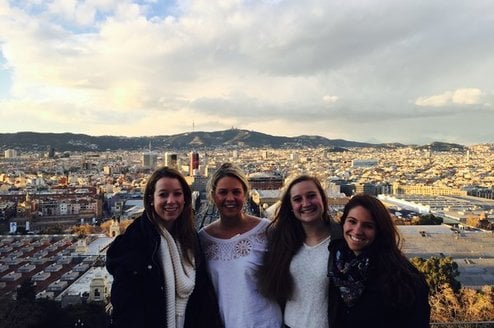 GO Barcelona is an amazing way to live and learn in the most... 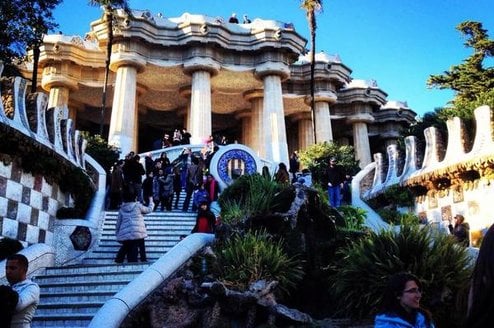 Save to Wishlist
University of Nicosia Global Semesters Save to Wishlist
CCIS Study Abroad

The Wine, Gastronomy &amp; Sustainability of the Mediterranean J-Term... 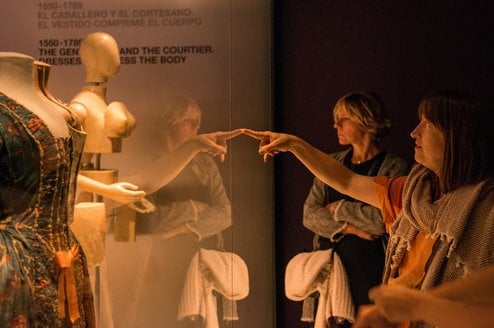 One of the most renowned study programs in the area of Fashion and... 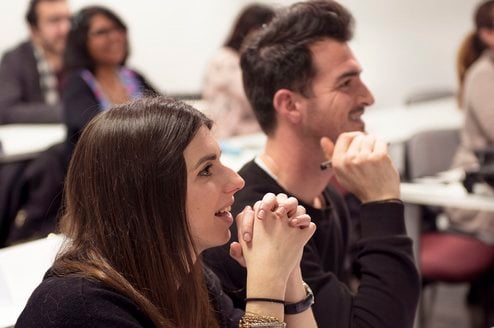 The Master of Arts in Communication &amp; Future Marketing teaches... 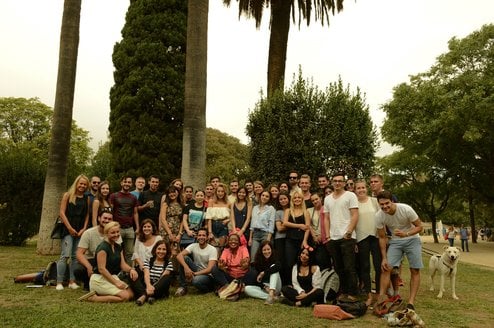 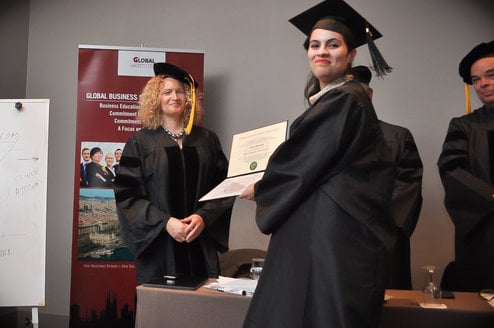 The Master of Business Administration (MBA) at GBSB Global Business... 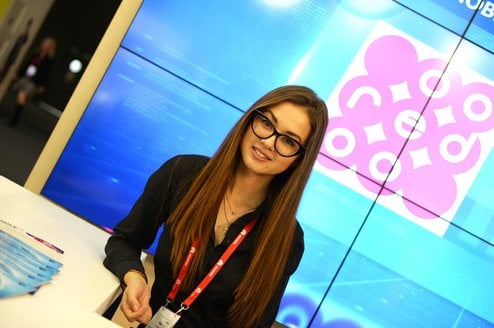 The Master of Science in Digital Business will guide students to... 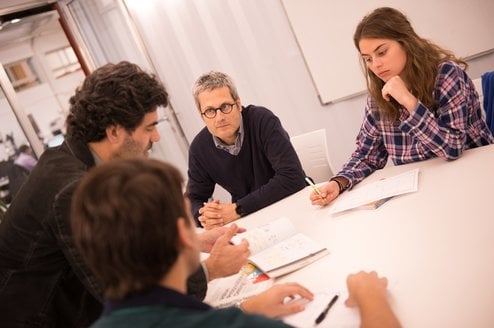 The MSc in Entrepreneurship puts strong emphasis on balancing... 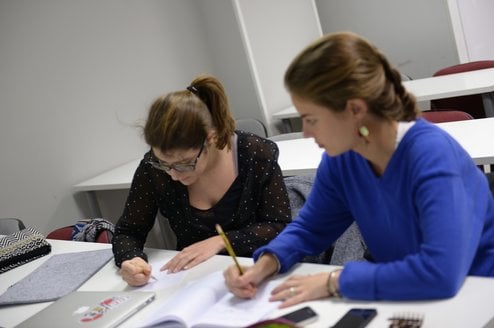 The Master of Science in Finance at GBSB Global Business School... 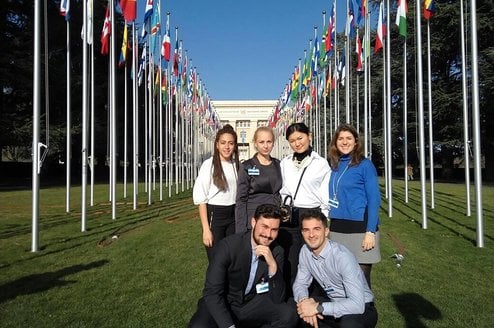 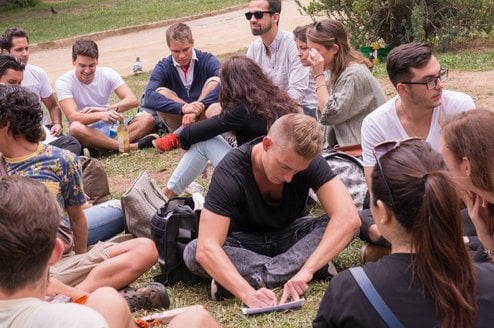 The Master of Science in Marketing Management program is designed to... 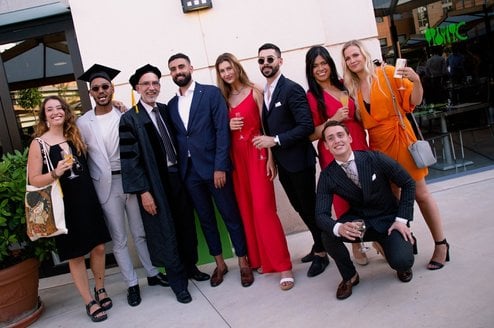 Masters in Digital Marketing and Ecommerce

With the advancements in digital technologies and importance of... 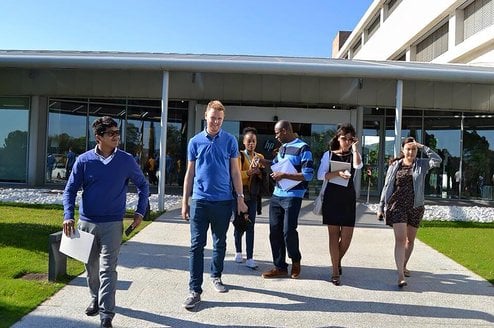 Master in Operations and Supply Chain Management is designed to...

I had so much fun during my semester abroad in Barcelona! I was able to take courses that met requirements for my majors; I took one of them at ESCI, a host institution, and the other 4 at CIEE...

My experience at IES Barcelona was nothing short of amazing. I tremendously improved my Spanish and took courses I always wanted to explore. IES made it easy for students like myself to explore the...

CAPA is a unique study abroad experience that gave me some amazing opportunities for personal growth. I studied in Barcelona in spring 2019. My specific program was small which at first was scary but... 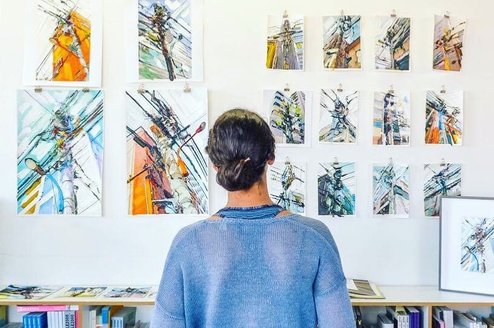 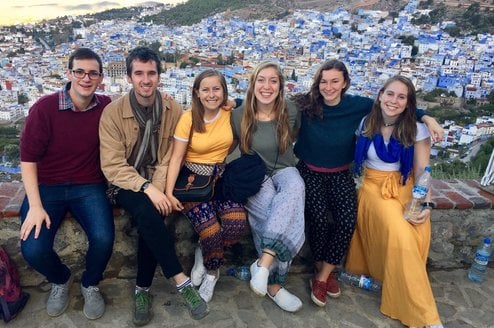