Shanghai is a very dynamic city to live in while studying abroad. Shanghai is rich in discoveries and new opportunities. From expatriate-run boxing matches, to martial arts lessons, to culturally diverse restaurants, and a nightlife that is unparalleled to most Western cities, this city has plenty to offer for you to explore. With a population of nearly 2.5 million foreigners, you will surely encounter a lot of foreign students like yourself studying in Shanghai.

One of the reasons people study abroad in China is to learn Mandarin. The Chinese language is becoming one of the most important international languages for business interactions. According to the Summer Institute for Linguistics, one out of every five people in the world speaks Chinese. More and more English speakers are now learning Chinese as a second language to increase their career prospects and business opportunities. Being able to speak one of the most difficult languages in the world is also a qualification that can be used for tangible career benefits.

For a feel China’s past, this location is loaded with classical Chinese architecture. The garden was first established in 1559 as a private garden created by Pan Yunduan, who spent almost 20 years building a garden to please his father Pan En, a high-ranking official in the Ming Dynasty, during his father's old age. 40 RMB ($6). 8:30am- 5:30pm. Huangpu District, Shanghai Ani Street, No. 218

Shanghai Aquarium is not only known for having the longest underwater tunnel in the world, but it is also home to many varieties of sea creatures including freshwater fish, seals, and penguins. If you can, make sure to catch a feeding time! 160 RMB. 9am- 6pm. No.1388 Lujiazui Ring Road, Pudong New Area.

1933 used to be a slaughterhouse but is home to various shops and restaurants. The building is famous for its unusual architecture consisting of concrete mazes and a glass ceiling. Definitely worth visiting if you have a passion for art! 10am- 10pm. 10 Shajing Lu, near Jiulong Lu.

The City God temple is one of the more popular temples in the city, and it capitalizes on its position in the summer by hosting now well-known summer night markets. Time your trip right and you'll also catch a local community performance or two. 5 RMB. 8:30am－4:00pm. 247 Middle Fangbang Road.

Shouning Lu is the place to be if you are hungry for Shanghai’s street foods. During a late night out, be sure to check out this street for all your seafood cravings! Cash only. Shouning Lu, near Xizang Lu, closest subway is Metro Line 1 Huangpi Nan Lu Station, 24 hours.

Exhaust all avenues for financial backing and choose a program that will monetarily help you get to Shanghai!

Shanghai is as cheap or as expensive as you make it to be. Cost of living in Shanghai has a large range. You can find housing for US$200/month for a studio or US$6,000 for a service apartment in a central area.

The only currency accepted in Shanghai is the RMB. Most places now accept credit cards, unless it’s a small family-own shop.

Some of the most popular places to see include The Bund, Yuyuan Garden, the Marriage Market, the French Concession, and more. An area where a lot of expats like to gather in for meals and drinks is the French Concession. Not many places offer student discounts, but public places are usually free or really inexpensive. The Shanghai Museum has no entrance fee.

Moving to a new country can be tough, especially to a country with a culture very different to one’s own. For people from Western countries, China is such an example. For most Westerners it is a challenge to cross a bustling street for the first time or go to a Chinese hospital. Social norms and rules are different to what you might be used to from back home, even in daily life. To get settled in your new environment and get accustomed to the new culture, it is helpful to have some knowledge about the cultural background.

In addition, you can seek a support system such as your classmates. There are also many organized groups in Shanghai that can serve as a support system for expats. These groups are often organizing networking events and festivities in Shanghai. Find them by visiting shanghaiexpat.com and enjoyshanghai.com.

Shanghai is one of Asia's most popular destinations to study abroad, renowned for its historical and modern landmarks. Here, you will find a fascinating integration of cultures—the modern and the traditional, and the western and the eastern—as reflected by Shanghai's architecture. Shanghai's contemporary culture is shaped by the culture-cross of Western customs and Chinese traditions, making for a truly fascinating place for exploration. 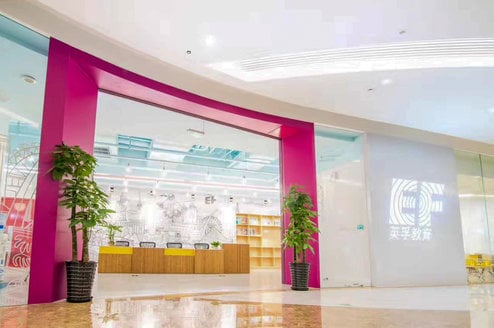 Travel to China for a semester or year and learn Mandarin in a city... 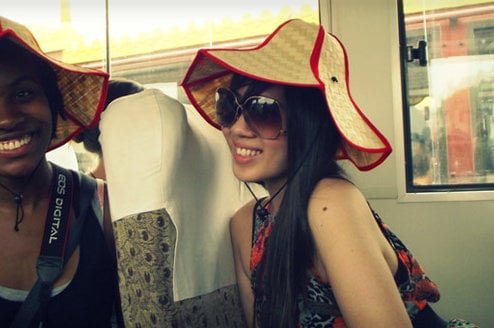 CIEE China in a Global Context in Shanghai, China

Gain an in-depth understanding of China and experience China firsthand... Commercial giant; financial and cultural hub; home to the largest... 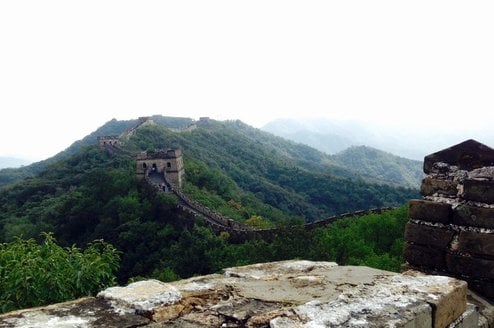 Spend the summer applying and advancing your Mandarin language skills... 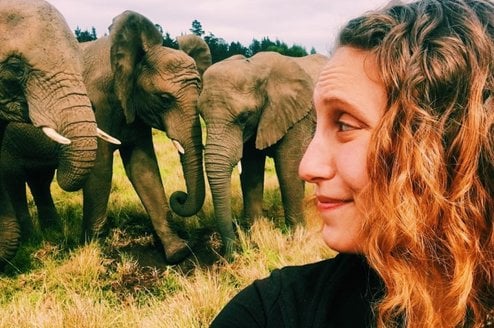 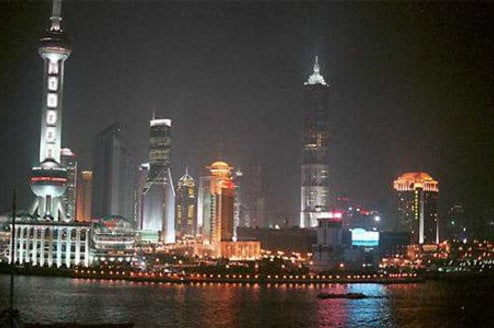 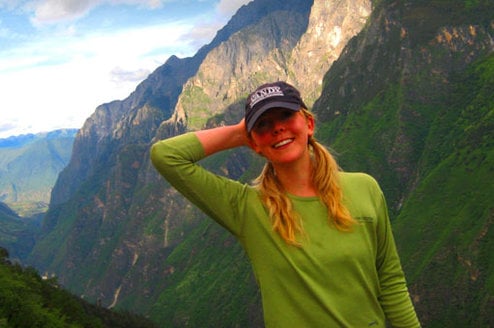 Improve your Chinese language skills and boost your cultural knowledge... 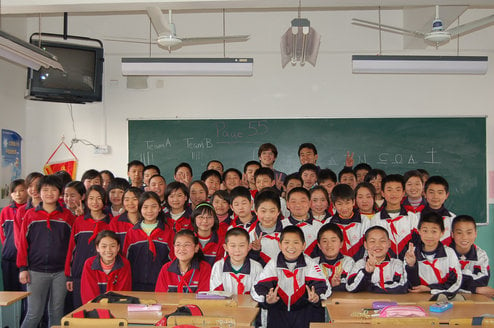 Shanghai is a commercial giant, financial and cultural hub, and home... 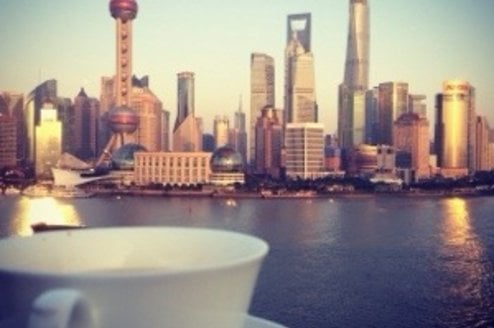 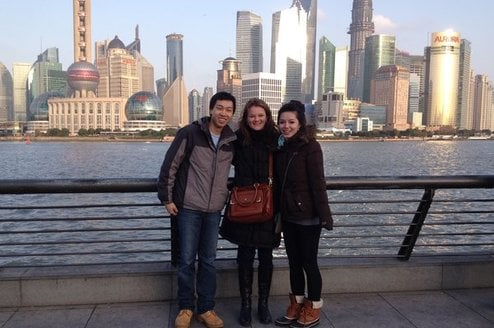 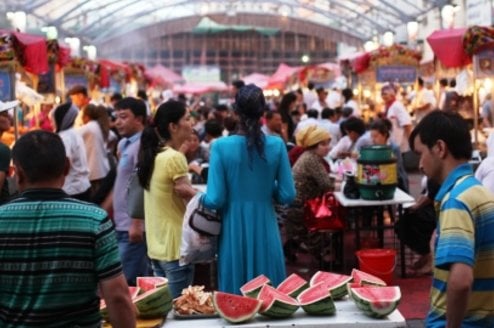 The Public Health Policy and Practice program in China offers the... 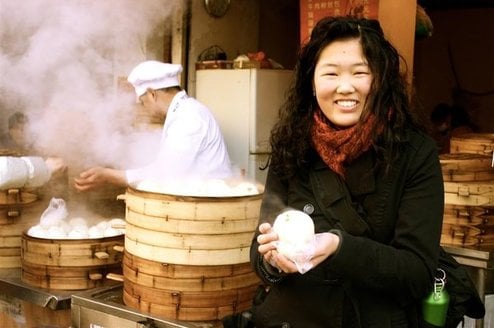 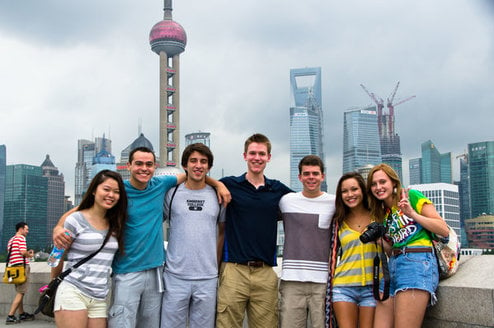 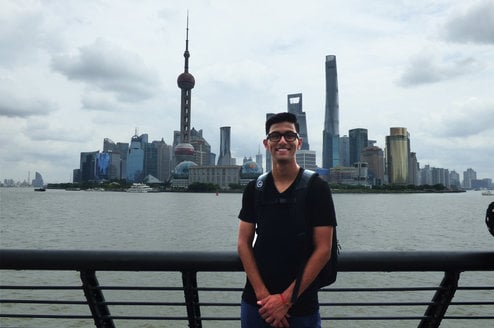 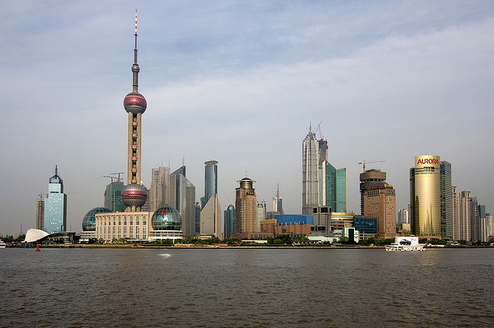 IES Abroad is proud to offer an excellent way to study abroad in...

My time in Shanghai was full of unique experiences and fun memories! It was the perfect mix of learning and adventure. Being able to explore the city while learning about the culture and history of...

Experiencing a Study Abroad in Shanghai is a great adventure. While still applying, the IES team in Chicago will give you an advisor who will help you and answer all your questions regarding the...

Super fun! Building is really nice! I don’t like cash anymore because of China. Get Alipay, get Yi Dian Dian. Drink boba everyday, it’s cheap. Eat chipotle before going, they don’t have it there. Take... 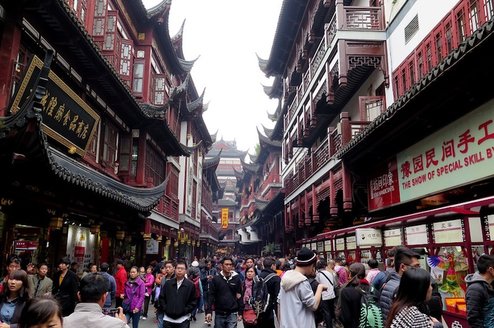 Where Should I Study Abroad in China: Beijing or Shanghai? The Best Destinations to Study Abroad in the Most Popular Majors