Itching to study a language abroad but having a hard time deciding which would be the most practical?

Fear no more: Go Overseas presents a list of the 10 most widely-spoken languages in the world today*. Learn the benefits of each language and check out some of our study abroad language programs!

*Our results have been compiled using the 16th edition of Ethnologue, 2009. It should be noted that the statistics for the number of speakers of each language are widely disputed and can vary greatly depending on the source.

Psst! You should also read: The 10 Best Languages to Learn Abroad 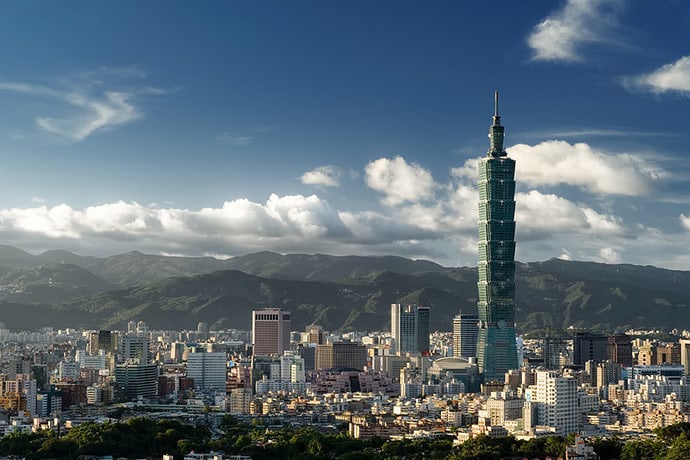 By learning Mandarin, you can speak with millions of people all over the world. With China’s huge, and growing economy, Mandarin opens up an unthinkable amount of business and travel opportunities. Learning its thousands of unique characters is sure to stimulate any mind! Spanish is often regarded as the most useful second language in the Western world. It is the official language of 21 different countries, and it’s spoken frequently in many more. Not only does it open the door to learning another romantic language—with knowledge of Spanish, you can even improve your English! 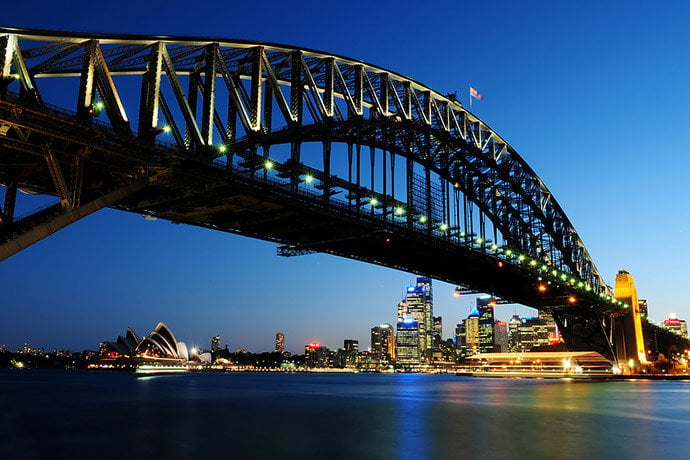 English truly has no global bounds--in terms of primary and secondary speakers, English is the most widely known language on the planet! It has become the international language of almost any field imaginable, including commerce, science, and entertainment. With a decent grasp of English, you can communicate to a wide variety of people about almost anything. 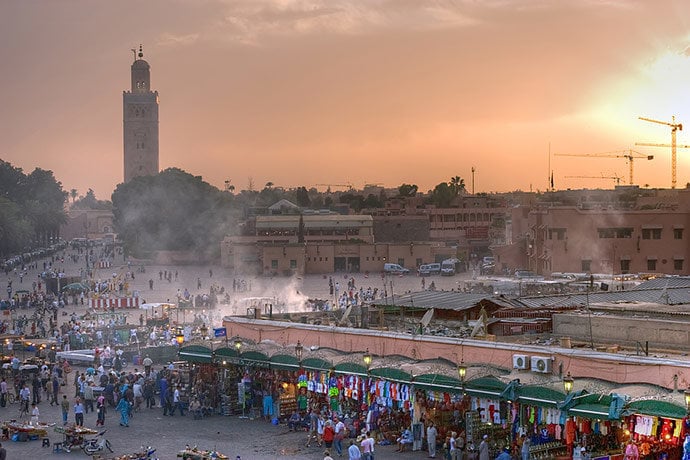 Though Arabic is seen as difficult to learn due to its challenging script, there is an increasingly high demand and low supply of Arabic speakers in the West. The United States has deemed Arabic a language of strategic importance, and because of its frequency in international affairs, knowledge of Arabic opens up lucrative positions in many popular job industries. 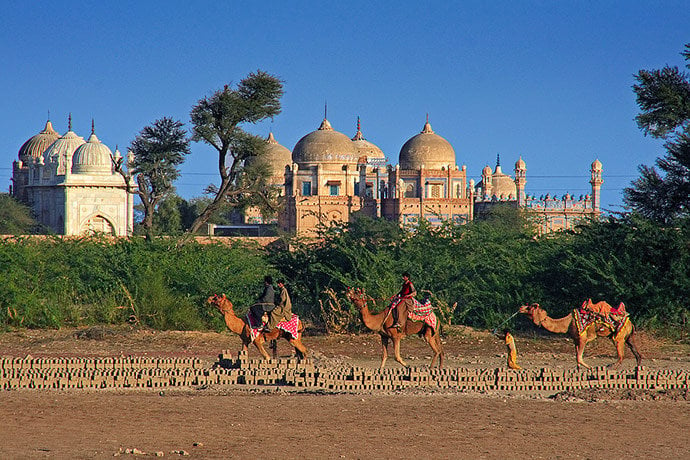 Many predict that the population of India will soon surpass that of China, and though many natives in India and Pakistan also know English, speaking in their native tongue shows an appreciation of the region’s diverse culture, one that goes hand-in-hand with its language. The mastery of Hindi-Urdu provides an immense edge in India’s rapidly growing economy, not to mention you’ll be able to watch all those Bollywood movies without subtitles! 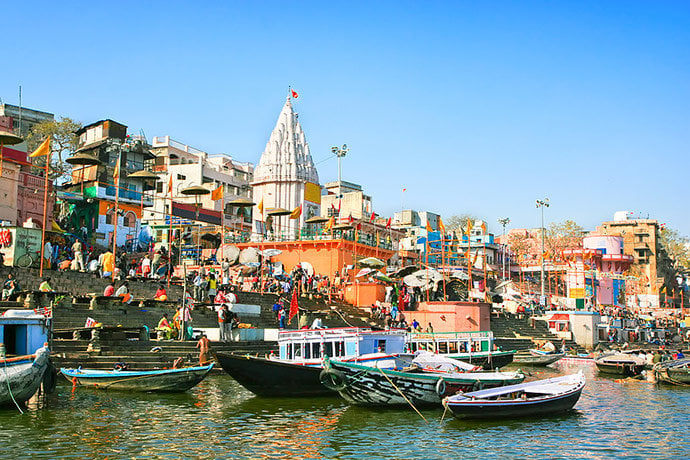 Bengal’s inclusion becomes foregone when you learn that Bangladesh is the 8th most populous country in the world and that its population speaks Bengali. It is also the second most spoken language in India, boasting a rich literary and historical heritage. Bangladesh’s recent dramatic boost in foreign direct investment shows promise for the nation, and knowing Bengali is sure to play a key role if you’re interested in getting involved in its affairs. 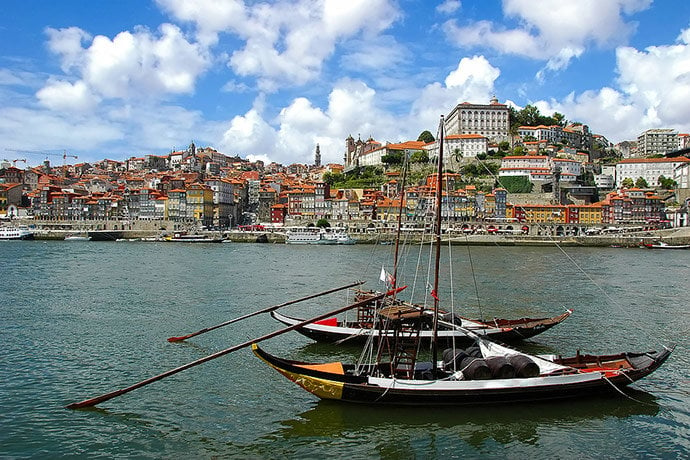 Known as the sister language of both Spanish and French, Portuguese is widely spoken in both Portugal and Brazil; the latter has the eighth largest economy in the world and covers half of the South American continent. If you plan to travel to these locations, knowing Portuguese is essential. Being able to communicate with natives will opens the door to a huge number of career opportunities. Russian is extremely useful both economically and culturally. Russia has been integrating itself quickly into the world economy, and because it is understood in most ex-Soviet countries, learning Russian can help ensure ease of communication throughout eastern Europe. Russia also boasts one of the richest literary histories in the world, so knowledge of the language will give you even deeper insight into the famous works of Tolstoy and Pushkin. 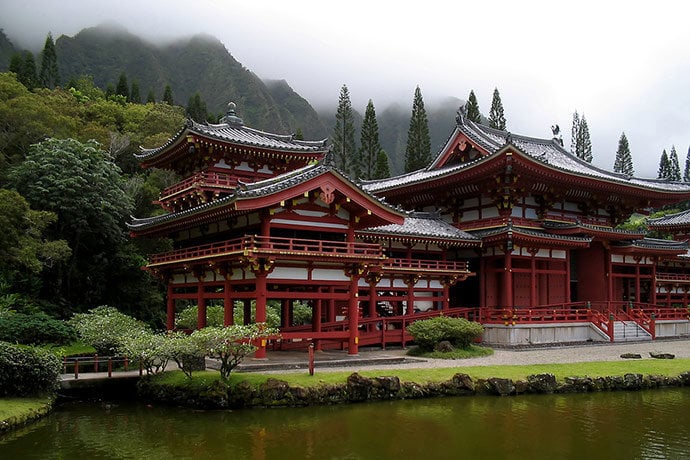 It’s no secret that learning Japanese brings forth an immense variety of business opportunities. After all, Japan is the third largest economy in the world (overtaken by China just last year) and one of the most innovative nations in the world. Japanese is also the third most spoken language on the Internet, allowing for vital business communication right from your home, wherever in the world that may be! 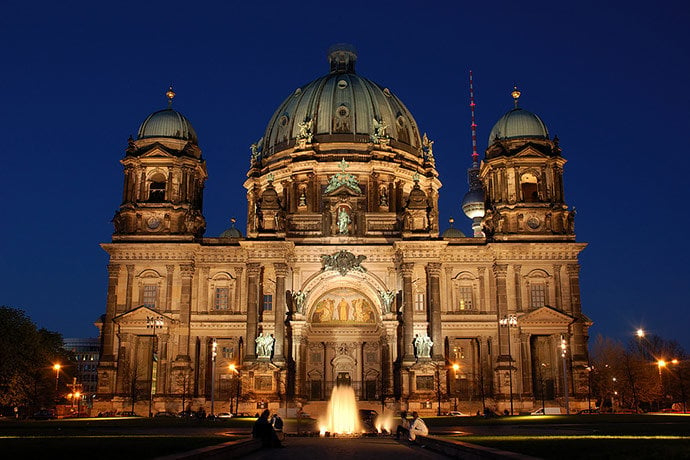 German is the most widely-spoken first language in the entire European Union, which opens up infinite travel possibilities throughout the continent! German is also a useful language for business, as Germany boasts the 4th largest economy in the world and is its second largest exporter. Some of the greatest artists and thinkers of all time hailed from Germany, and it remains today a leading language in science, art, philosophy, and literature.