Although there are certainly still places in the world where being LGBTQ is not accepted -- and in more extreme cases, illegal -- I’ve got some good news for you: things are getting better. There are countries in the world where you can feel comfortable in your own skin, find a thriving, active queer community, and be out and proud of your gender identity and sexual orientation.

It’s easy to feel at home as an LGBTQ person in Canada. 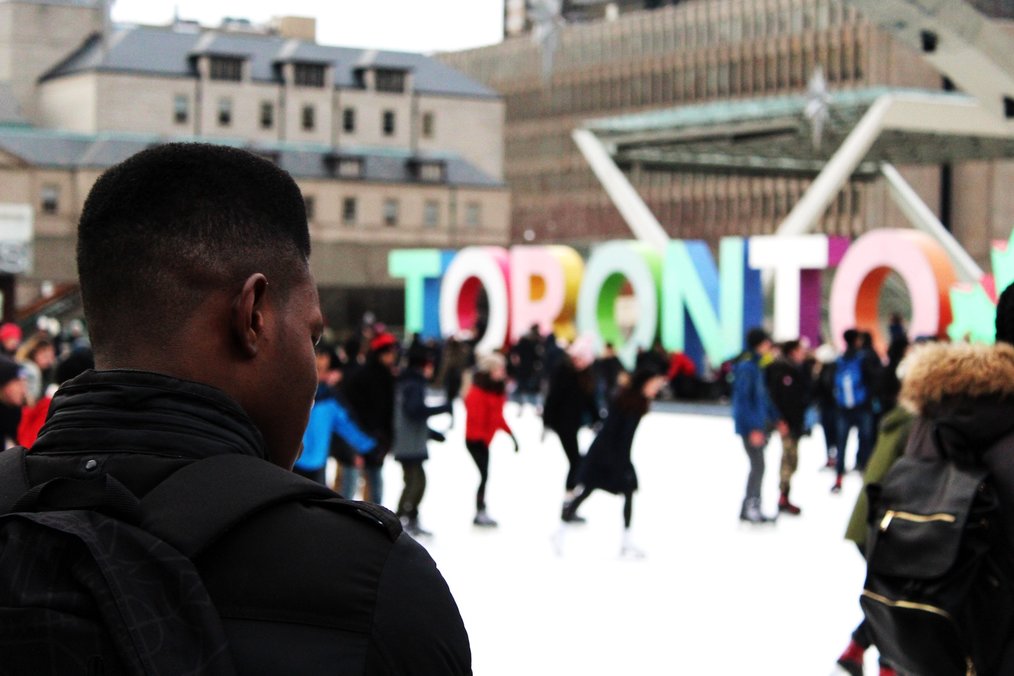 While the United States has made significant strides in recent years to becoming more inclusive of LGBTQ people, it still pales in comparison to its more socially progressive neighbor to the north. In fact, Canada is considered to be one of the most LGBTQ-friendly countries in the world.

In 2013, for example, 80% of Canadians (compared with just 60% of Americans) said that society should accept homosexuality. Canada was also listed as number three of the top 10 most gay-friendly countries worldwide in a 2014 Gallup survey.

Numerous LGBTQ-themed events are hosted throughout the year including Toronto’s 10-day Pride Festival and the Fairy Tales Film Festival in Calgary. Also, many of the major universities have LGBTQ student organizations, like LGBTOUT at the University of Toronto. Whether you’re considering studying in francophone Montreal, pure Pacific Northwest Vancouver, or cosmopolitan, happening Toronto (also rated as being one of the top gay-friendly places in the world),­ it’s easy to feel at home as an LGBTQ person in Canada. In addition to consistently being rated as the happiest country in the world, this small European country is also known as one of the most LGBTQ-friendly countries in the world.

It was the first country to establish a National Association for Gays and Lesbians in 1948, when homosexuality was still considered a crime in many western countries. Denmark also broke the heteronormative mold in 1989, when it became the first country ever to officially recognize state-sanctioned same-sex partnerships in 1989. Adoption rights and marriage rights have been available to gay couples in Denmark over the past few years as well.

Denmark's capital city, Copenhagen, is so accepting of LGBTQ folks that it was rated number one on Lonely Planet’s list of “The most gay-friendly places on the planet." Every year, Copenhagen hosts a lavish Pride festival and an LGBT film festival called MIX Copenhagen. The city is also hopping with LGBTQ cafés, bars, and nightclubs. Moreover, Denmark has many LGBTQ student organizations such as BLUS and ANSO that study abroad students can join. 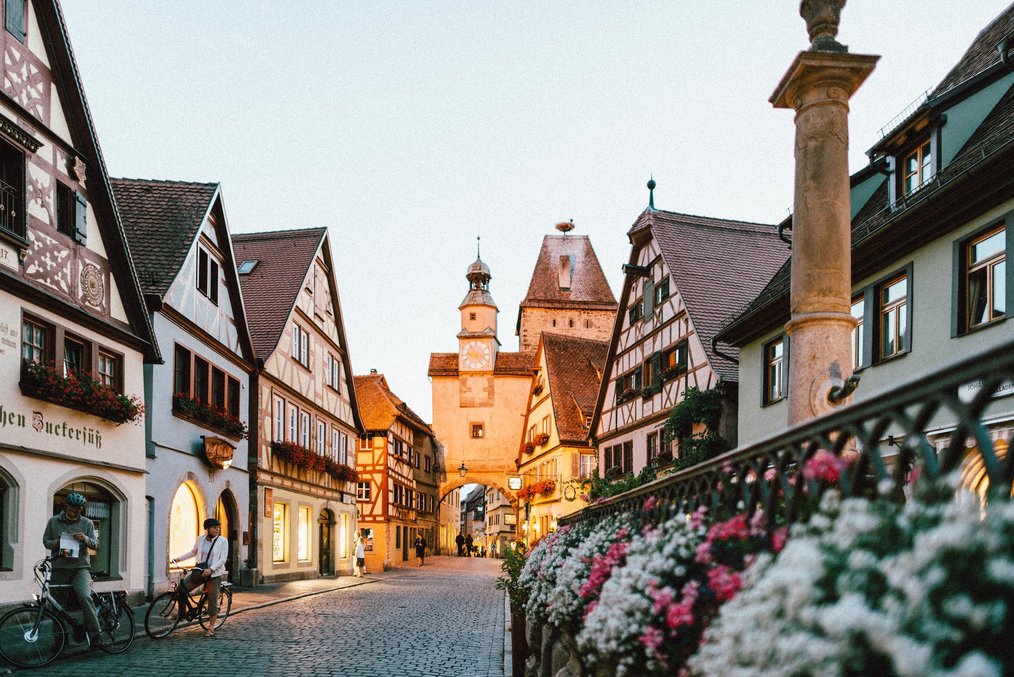 Germany’s roots as a gay-friendly destination go back as far as the late 1800s, when Karl Heinrich Ulrichs, known as one of the first gay activists in history, gave a speech advocating for homosexual rights. In the 1920s, Weimar Republic Berlin, an openly LGBT subculture, flourished publicly with visual representation in popular films.

At the turn of the 21st century, Germany introduced a “Life Partnership Law” which allowed same-sex couples to have registered partnerships and receive benefits such as health insurance. By 2013, Germany ranked as number two of all of the countries in Europe featured in a Pew Research Pole about LGBT acceptance in society.

Berlin has blossomed again as a bastion of the arts, social progressivism, and LGBTQ inclusivism and is home to LGBTQ student organizations and youth centers like the youth network Lambda Berlin-Brandenburg e.V. But if you’d prefer another study abroad experience in Germany, it’s easy to find other welcoming options throughout the country in cities like Hamburg and Stuttgart. 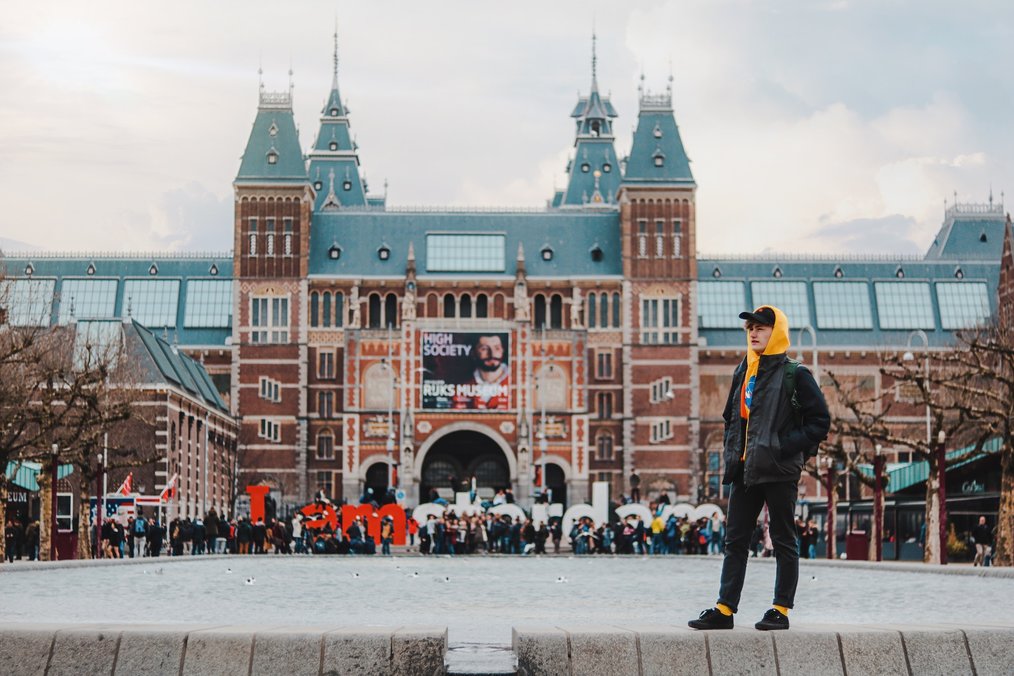 When you think of the Netherlands, several words might come to mind: liberal, tolerant, open-minded, and free. Not only is it a country where prostitution and marijuana are famously legal, but it was also the first nation in the world to legalize gay marriage in 2001. Today, the Netherlands continues to be known as one of most accepting countries across the globe for LGBTQ folk.

Its capital, Amsterdam, has over 100 gay and lesbian shops, bars, clubs, and hotels and is host to a huge annual Gay Pride. In Amsterdam, you can also find the Homomonument, a memorial for LGBTQ people throughout the world. Students should definitely look at IGLYO, the International Lesbian, Gay, Bisexual, Transgender, Queer and Intersex Youth & Student Organization.

Outside of the capital, Utretcht, the Hague, and Rotterdam are other LGBTQ-friendly cities in which to study abroad.

Following the death of Fascist dictator Francisco Franco in 1975, Spain threw off the trappings of its formerly conservative, religious, and closed-off culture and moved towards a more secular, tolerant society. It was the third country in the world to legalize same-sex marriage and has many laws in place to protect and uphold LGBTQ rights.

The large cities of Madrid and Barcelona have several “gayborhoods” and many LGBTQ-themed bars, saunas, clubs, and stores.

In addition to pride festivals, you can also find other gay festivals throughout the country. The country is also host to several LGBTQ organizations, as well as the Federación Estatal de Lesbianas, Gais, Transexuales y Bisexuales. (Overall, Spain is a country where, as an LGBTQ person, you will be comfortable and accepted just as you are.) Scandinavia, like the Netherlands, is known as one of the most socially liberal and progressive regions in the world. Sweden in particular stands out for its acceptance of LGBTQ people, ranking 8th in Gallup’s 2014 survey of 124 countries. In 1972, it became the first country in the world to legally allow gender change.

Whether you’re interested in studying in cities like Stockholm or its student-friendly neighbor, Uppsala, you will find that there are plentiful cultural options for LGBTQ students, from gay bars, bookstores, and student associations like RFSL Ungdom to the Stockholm Pride Parade, which draws more than 400,000 spectators per year. 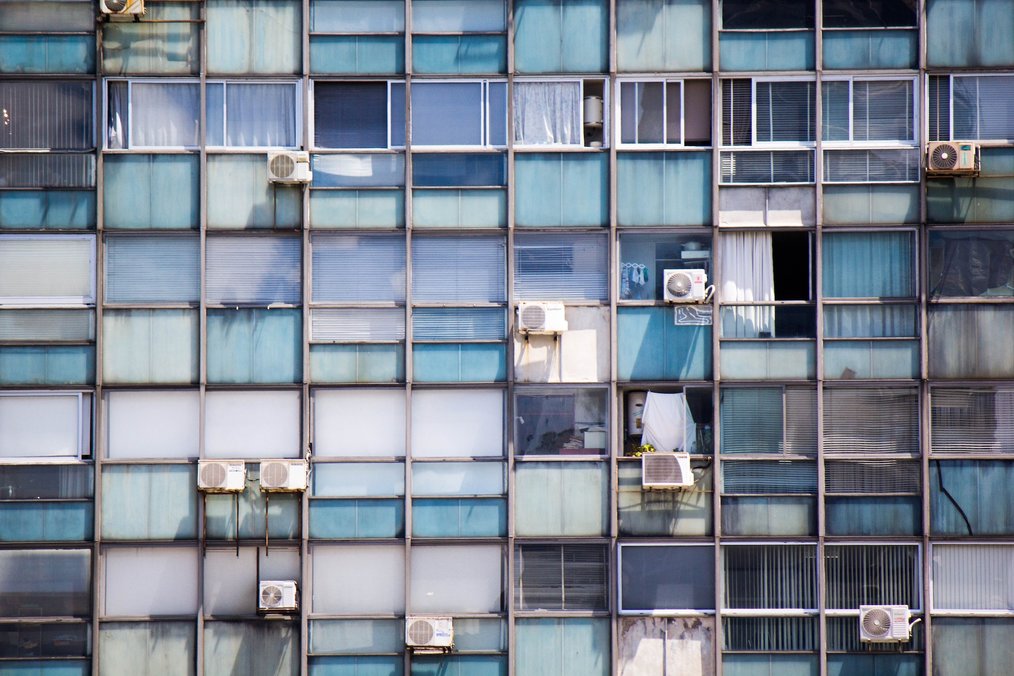 Quietly standing out from the crowd in Gallup’s 2014 poll is Uruguay, a small country with a population of only a little more than 3 million people that is smaller than the state of Washington. But Uruguay has been at the forefront of LGBTQ acceptance for years. In 1934, it decriminalized homosexuality, and in 2013, it became the second country in Latin America to legalize same-sex marriage.

The capital city of Montevideo is particularly LGBTQ-friendly, replete with gay, lesbian, and transgender bars, clubs, and other establishments. Punta del Este, a posh beach destination nearby that's popular for tourists from all across South America, is also known for its LGBTQ culture. It is, in essence, one of the best places to study abroad Latin America as an LGBTQ person. 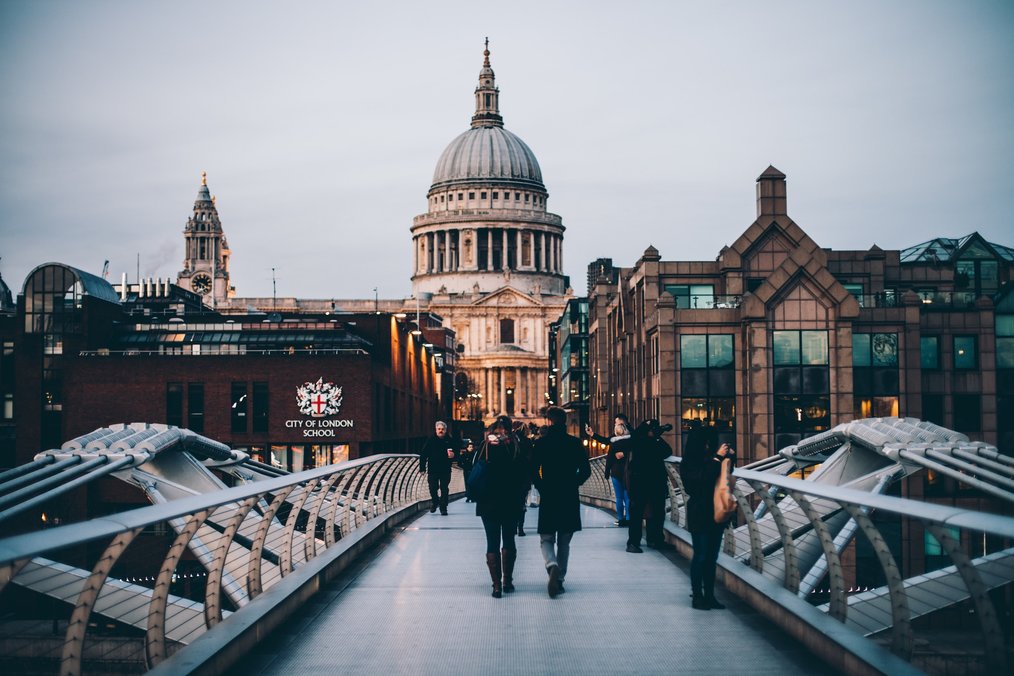 The United Kingdom was found to be the third most LGBTQ-friendly country in Europe with an acceptance rate of 81.44% per a recent study by ILGA-Europe.

Since the 1960s, when homosexuality was finally decriminalized, the UK has become more and more accepting of LGBTQ people. In 2001, same-sex couples were granted the right to adopt children, and a previous ban on gay people serving in the military was dissolved. In 2013, the UK issued the Marriage (Same Sex Couples) Act, effectively legalizing same-sex marriage in England and Wales.

If you are looking to study abroad in the UK and are LGBTQ, you’re in luck: there are four countries you can choose from with distinct cultures, languages, and histories. Whether you are interested in studying in big cities like London, Belfast, Edinburgh, or Cardiff or in smaller destinations like Oxford or Cambridge, the UK is a great place to go as an LGBTQ student.

Many of the larger universities, like the University of Glasgow or the University of Cambridge, have LGBTQ student groups and associations for students to join. Also, the UK's National Union of Students, which is made up of over 500 student organizations, has a large LGBT Campaign advocating for LGBTQ youth rights.